ST MARK'S BASILICA has been retired to stud as trainer Aidan O'Brien labelled him possibly the best he's ever had.

Owners Coolmore will hope he can fill the shoes of the late and great stallion Galileo who died in July. 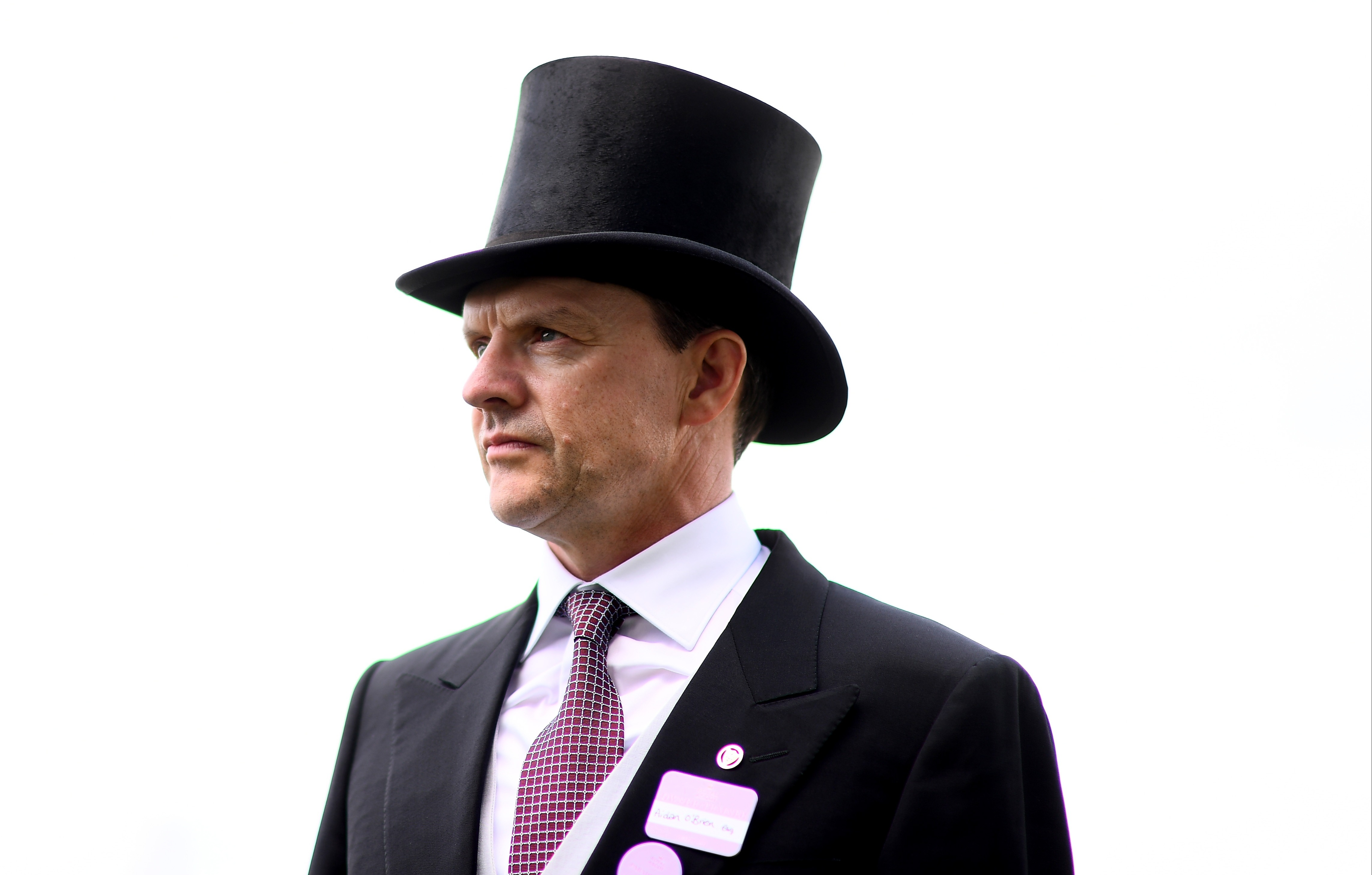 St Mark's Basilica racked up six wins from nine starts, including five Group 1s in a row, and over £2.1 million in prize money.

The three-year-old signed off with a controversial win in the Irish Champion Stakes in which he suffered a slight setback.

O'Brien said: "St Mark’s Basilica is possibly the best horse we have ever had in Ballydoyle.

"He relaxes and quickens and has all the determination from Galileo and all the speed from Siyouni."

"European Champion Two-Year-Old, the highest-rated three-year-old in the world, a 1.3million guineas yearling by a top sire in Siyouni, a half-brother to another brilliant horse in Magna Grecia, both out of Galileo's group-winning two-year-old Cabaret.

"He has everything and he'll get terrific support from his owners' broodmare band too."

His price at stud is likely to remain private and unlikely to be close to the reported £500,000 that Galileo cost to visit.

Connections will now hope he can transfer his ability on the track to the breeding sheds.