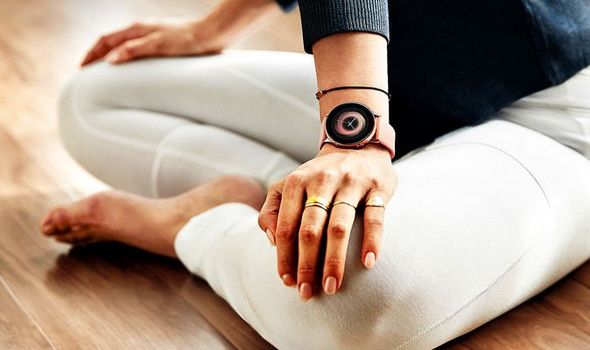 Despite Android being the most popular mobile operating system on the planet (there are now 3 billion active Android gadgets in the wild) Google has struggled to translate that success into a successful smartwatch platform. While the rival Apple Watch has become a must-have accessory for a dizzying number of iPhone owners, Google’s Wear OS has languished behind its fruit-flavoured competitor in terms of adoption and features.

However, that could be about to change.

During its annual developer conference, Google IO, the Mountain View-based firm announced a pretty drastic change to its smartwatch software. Google has teamed-up with Samsung, which has enjoyed success with its Galaxy Watch and Galaxy Fit smartwatch and fitness trackers, to bring its competing wearable software together. Tizen OS, which is used to power Samsung smartwatches, televisions, fridges, and more, will now be able to communicate with Google’s Wear OS.

Like Android smartphones, which are built by a number of different firms but can all communicate, regardless of whether your friends have Samsung-branded smartwatches on their wrist and you have a Google-designed option – you’ll all be able to take part in fitness competitions together, send encouragement in texts, and more.

That means a huge number of new smartwatch owners will suddenly be able to interact with one another, share messages of encouragement, and check each other’s statistics from runs, walks, and swims. 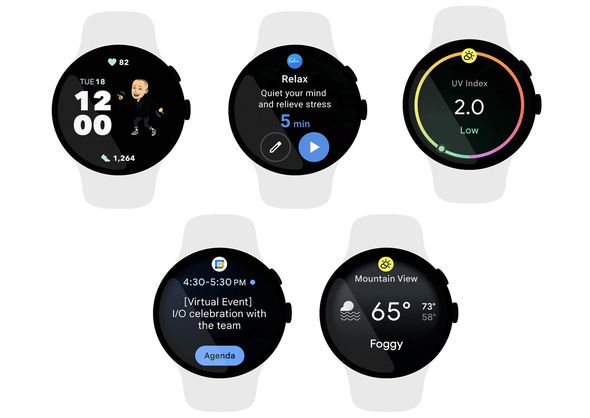 But that’s only half the story. By bringing together its operating systems, Google and Samsung are also making it easier for developers to craft apps for both brand of devices. No longer will Spotify need to build a separate smartwatch app for Wear OS, Tizen OS, and Fitbit. Instead, a single app will be able to work seamlessly with millions of devices from the three popular brands.

Google, which completed its $2.1 billion acquisition of Fitbit at the start of this year, will allow developers to beam apps to Samsung, any future Google-branded wearables, and Fitbit gadgets with a single click. Likewise, customers who have owned Samsung-branded wearables for years will be able to move to Fitbit without losing any paid-for apps, fitness tracking data, and more.

All in all, it’s great news all around… except that this latest cross-platform version of Wear OS might not be compatible with your ageing smartwatch.

When asked by Google-centric blog 9to5Google about how many of the Wear OS device currently on wrists worldwide will be able to run this shiny new update, a spokesperson for Google said: “We will have more updates to share on timelines once the new version launches later this year.”

Google is kind of dodging the question there, something which immediately raises some eyebrows. Surely, if they were supporting every device …they’d just reassured all of us right now?

Express.co.uk will be keeping an eye on the situation over the coming months. Google usually launches its blockbuster operating system updates in the autumn, so expect to see some the latest-and-greatest Wear OS version sometime before Christmas.