VEGAN boxer Cheavon Clarke has told promoters 'show me the money' before he cooks up a storm in the professional ranks.

The Team GB star got to the quarter-finals in the delayed Tokyo Olympics but was knocked out on a split-decision by Russian Muslim Gadzhimagomedov. 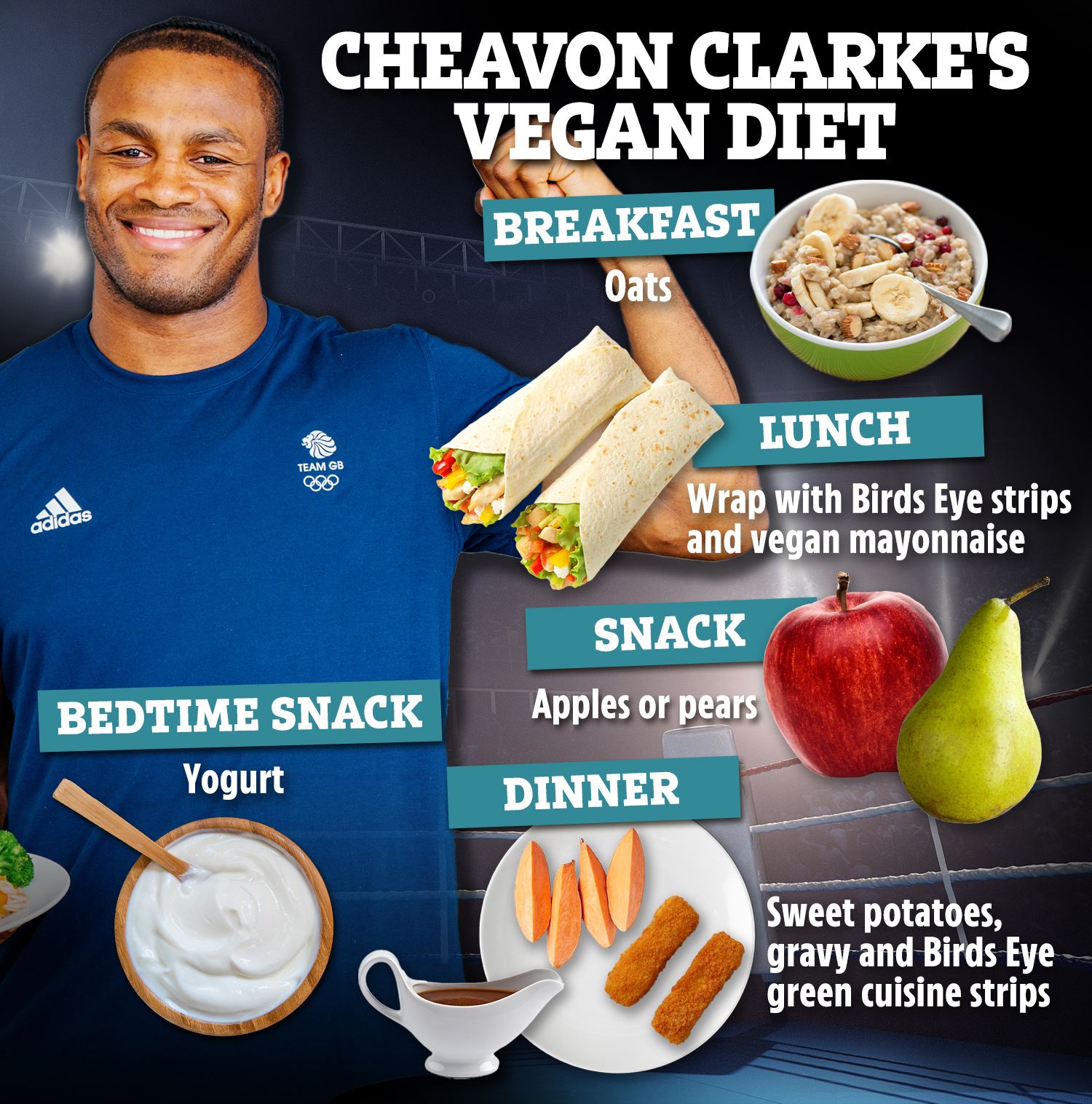 Clarke was on the squad for five years and even acted as cook when his team-mates fancied a meatless meal.

And the Jamaican-born boxer revealed silver medallist Ben Whittaker and flyweight champion Galal Yafai were among his happy diners.

Clarke, 30, told SunSport: "When I cook, and the boys eat it in camp in Sheffield, they enjoy it, some of them can't taste the difference.

"I enjoyed it, for example Galal Yafai, Ben Whittaker, they're my good friends and they used to eat my food all the time.

"They'll all tell you, I used to cook for them all the time, even the coaches, I'd invite them over for food."

Clarke turned vegan in October 2018, a year before winning bronze at the European Games.

Most boxers are told a rule of thumb would be to consume meals three hours before training.

But Clarke's super-speedy digestion means he can enjoy eating under an hour before heading to the gym.

He said: "For me, the benefits for myself are my digestion has improved a lot.

"For example I can cook up a meal, my favourite Birds Eye one is the Southern Fried Strips.

"I could whip something like that up, eat it and I'm able to go and train again within half an hour, 45 minutes.

"Whereas before, if I had like chicken or beef for example, I'd be chilled out for ages, I'd be tired, you know when you eat and feel tired?

"So they were the benefits for me, and it adds nutritional value, a lot of fibre."

When on the GB squad, Clarke would wake up as early as 7am, weigh in, before heading to the running track half an hour later. 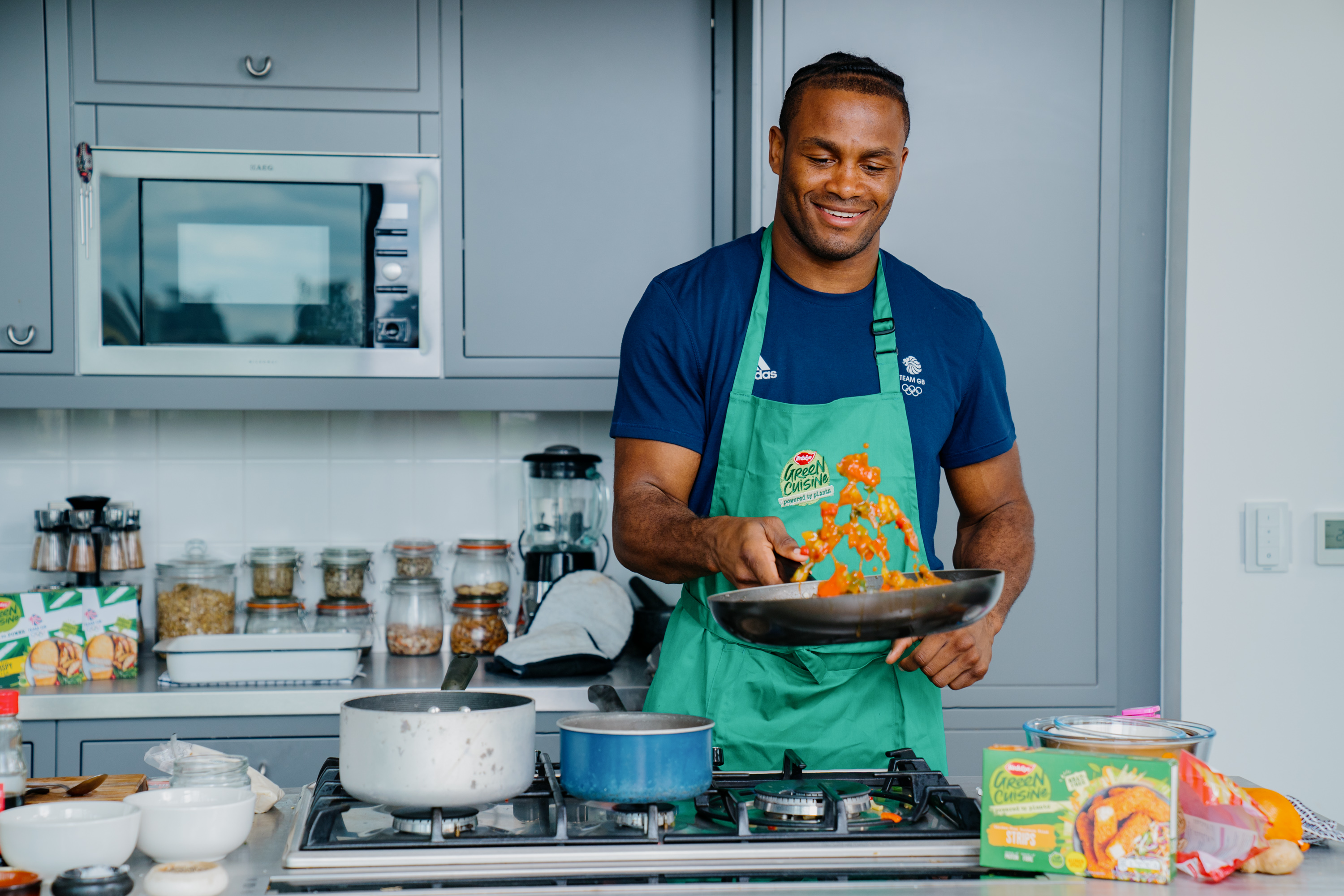 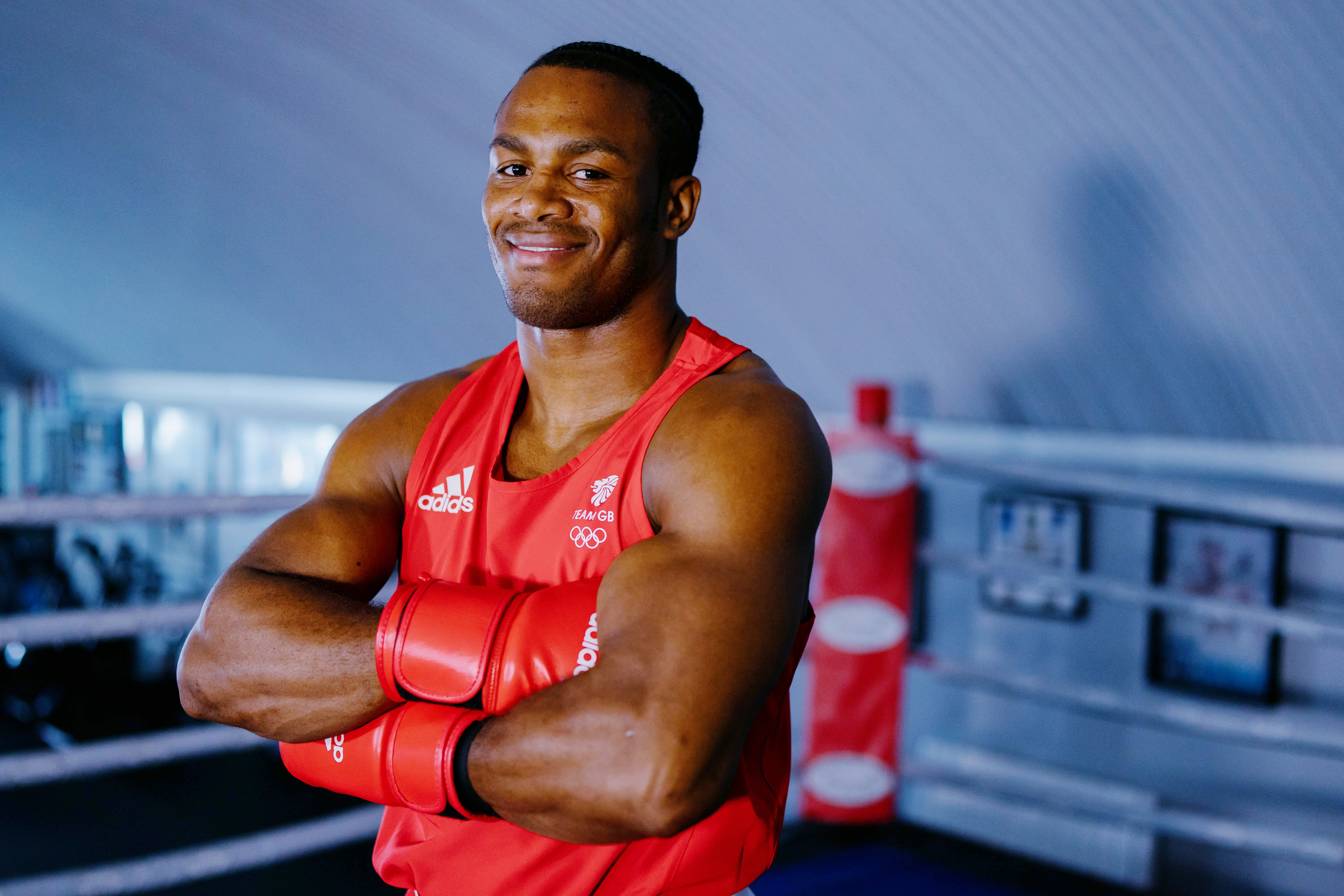 Afterwards, he would have oats for breakfast before going to the gym for a pads or strength and conditioning session.

Lunch would then follow, usually consisting of a wrap with Birds Eye strips and vegan mayonnaise.

Sparring in the afternoon would cap off the day's training and Clarke opts for a stir fry or a green cuisine meal with sweet potatoes and gravy for dinner.

But now, for the first time in half a decade, his usual routine is no more after his GB journey ended in Japan.

Clarke is yet to turn pro and warned promoters will need to get their wallet and chequebook out to seal his signature.

He said: "I've been enjoying my time off, to be honest.

"People will be calling for conversations, but I'm just enjoying my break and if they want me to go pro, they best come with the money.

"Show me the money!"