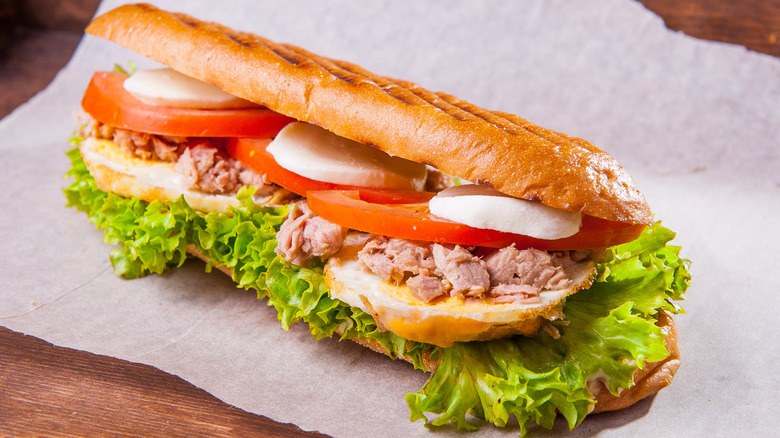 Not since Jessica Simpson pondered the origins of Chicken of the Sea has tuna been so scrutinized. The new hubbub is over Subway restaurants’ tuna, which may not be tuna in any way whatsoever, as it turns out.

You may recall that in January, a lawsuit alleged Subway was not using real tuna in its sandwiches (via Today). At the time, the chain denied the accusation. As a statement from the company stated, “Subway delivers 100 percent cooked tuna to its restaurants, which is mixed with mayonnaise and used in freshly made sandwiches, wraps and salads that are served to and enjoyed by our guests” (via The New York Times).

It’s worth noting the company stands behind that statement, recently also telling The Times, “The taste and quality of our tuna make it one of Subway’s most popular products and these baseless accusations threaten to damage our franchisees.”

But now, it seems there is real evidence to back up the shocking claim that Subway’s tuna, isn’t tuna at all. 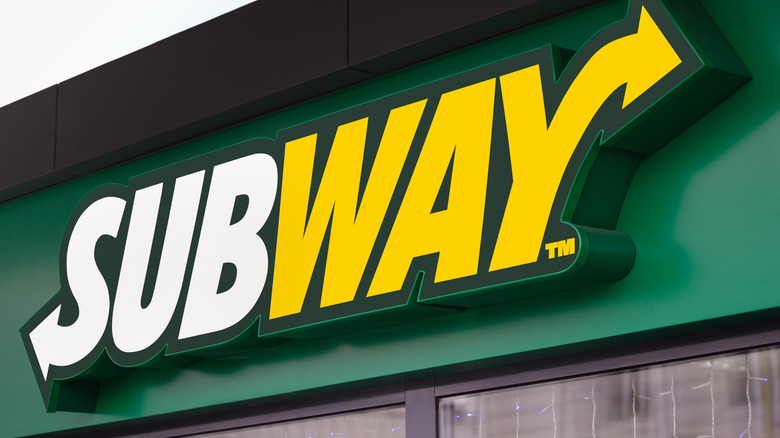 The New York Times tested 60 inches of tuna subs from three Subways in Los Angeles and found “no amplifiable tuna DNA” (via Today). The lab tested for five species of tuna, none of which were present in the samples.

It’s worth noting that on Subway’s menu, the tuna is described as “100% wild caught,” making it seem as though there is definitely a discrepancy here. But even The New York Times admits the testing could be flawed. As the lab spokesperson told the outlet about the test results, there are two reasons no tuna DNA was detected: “One, it’s so heavily processed that whatever we could pull out, we couldn’t make an identification. Or we got some and there’s just nothing there that’s tuna.”

And once tuna, of which there are 15 species to be fair, is cooked, its DNA is “denatured” which means the non-tuna could really be tuna after all. 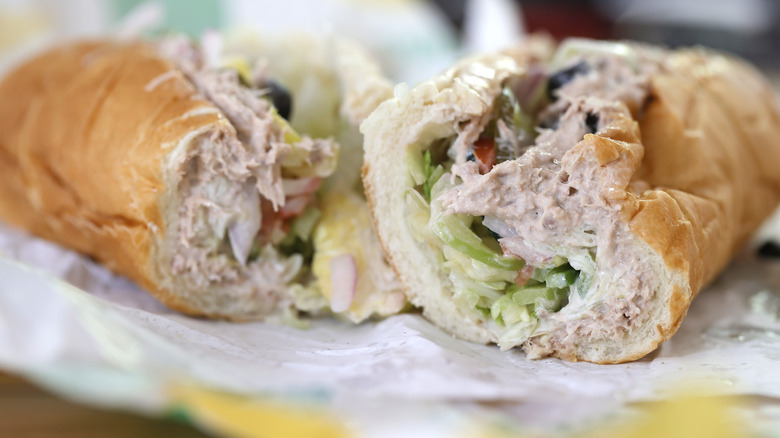 Regardless of whether Subway’s tuna is really, truly tuna in any identifiable way or not, Twitter sure has a lot to say about The New York Times test.

Some people were unmoved by the results, with one sandwich devotee tweeting, “I don’t care if the tuna is 25% employee secretions, I’m still gonna get me a footlong every once in a while.” “Wait til the times learns that Crab sticks are not made out of crab. Front page news,” another Twitter user joked. “It’s not an actual subway, so why should we expect actual fish?” someone else quipped.

But some folks felt disgusted by the tune exposé, with one tweeting, “Should test if their chicken is really chicken. Smells like hotdog and looks like it has more rubber in it than Pirelli tires.”

Mostly, the internet was upset with the science behind the piece, with one user noting, “cooking meat messes with the ability to test for DNA and they didn’t test for all species of tuna anyway. if you’re worried about it just don’t get tuna at subway.” And this tweet summed up what many people who read The Times article felt: “In conclusion, our results were inconclusive. Not sure how this is worthy of an entire article.”