Caster Semenya has confirmed she will not be attempting to qualify for the 200m at the Tokyo Games this summer.

The double Olympic champion is unable to defend her title in the 800m at Tokyo due to rules on testosterone levels in female runners.

A rule change by World Athletics means she is not allowed to compete in events between 400m and a mile unless she takes drugs to reduce the levels of testosterone in her body. 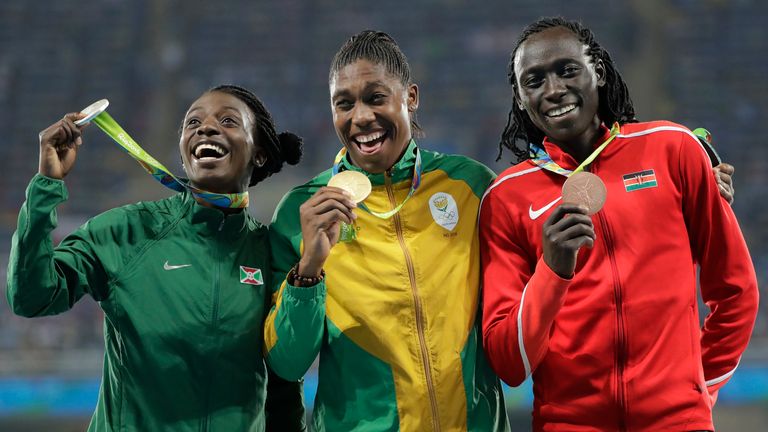 Semenya has taken her appeal over the rule change to the European Court of Human Rights but that is unlikely to be resolved before the Olympics begin on July 23.

Semenya said: “I’m getting old. I’m scared to tear my muscles. We had to sit down and make sure that the decision that we make makes sense. Distance makes sense.”

The 30-year-old confirmed her decision after successfully defending her national 5,000m title in South Africa.

“We’re happy with what we’re doing, we’re having fun. At training each and every day we don’t stress,” Semenya added.

“For me, it’s not about being at the Olympics, it’s being healthy and running good times and being in the field for the longest.”