TYSON FURY will be talked about for years to come in the same breath as Muhammad Ali, the heavyweight champion's ex-trainer Ben Davison has said.

While the American legend came to transcend the sport for his philanthropy and activism, Davison believes Manchester-born Fury can be remembered in much the same way. 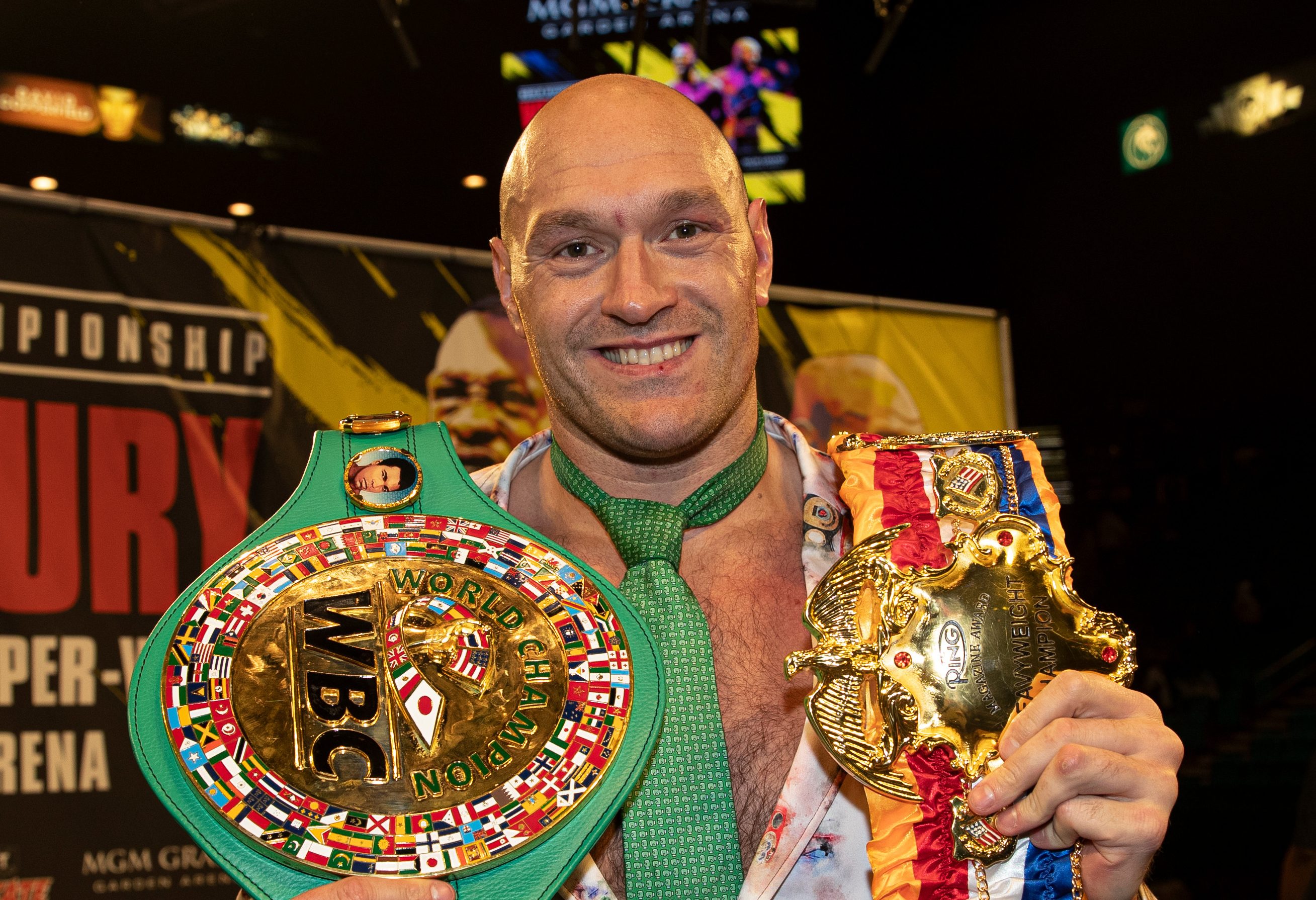 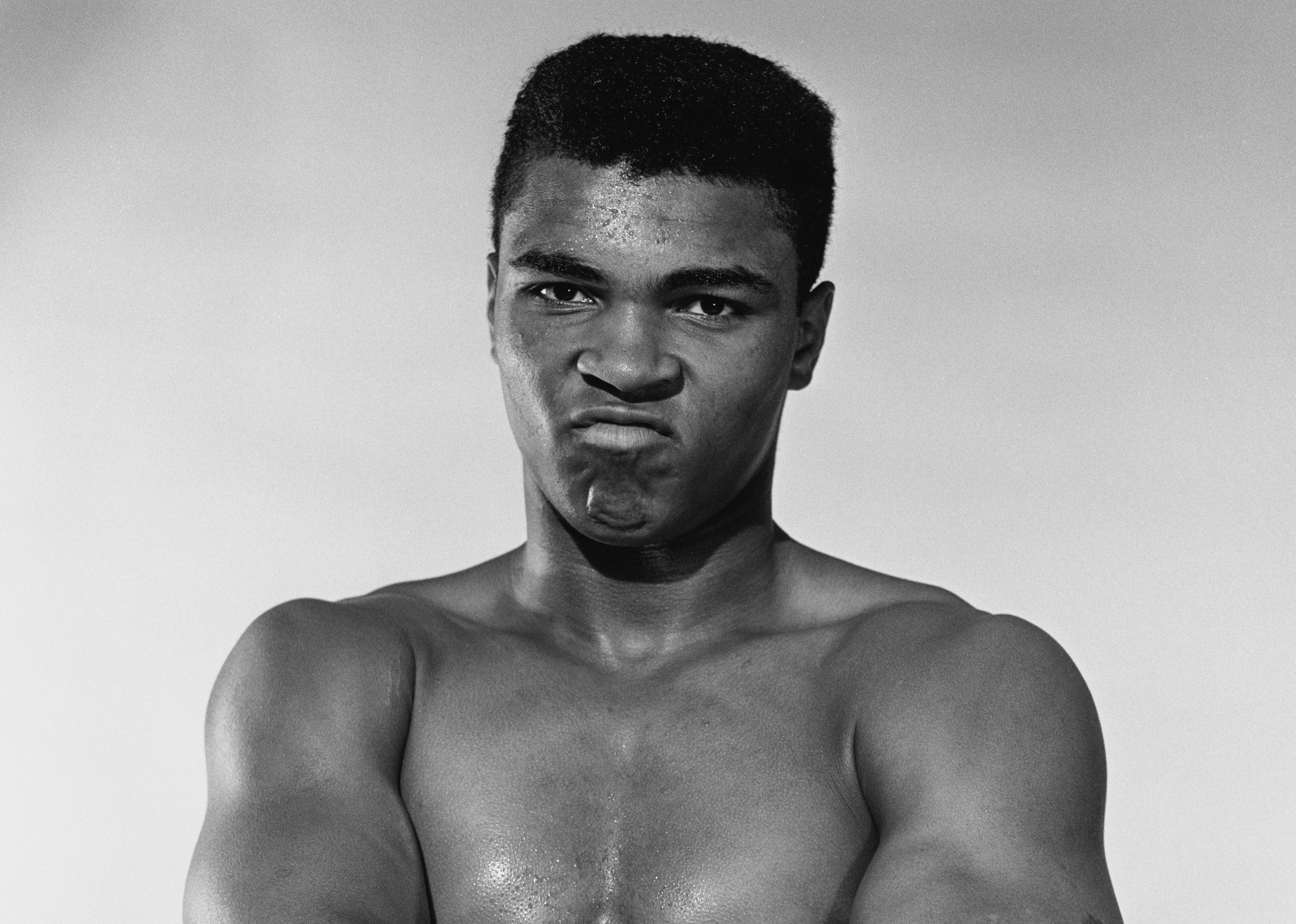 The Gypsy King has battled serious mental health problems throughout a storied career that earlier this year resulted in a title fight crushing of Deontay Wilder.

That marked the latest triumph in a comeback from weight and drug issues sparked by his struggles, in the aftermath of his stunning win over unified champ Wladimir Klitschko.

Ali's trials and tribulations were of a very different sort, surrounding his battles with the US boxing establishment and contributions to the civil rights movement.

An outspoken sports star since his breakout in 1960, he was exiled from boxing for refusing conscription to the Vietnam war and missed over three years of action at his prime.

For Davison, who split from Fury in December but remains friends with the 31-year-old, their comebacks are two of a kind.

He told talkSPORT: “Tyson has gone away and he has beaten Wladimir Klitschko while he was on his dominant run – away.

Tyson Fury will be spoke about for many, many, many years to come and probably in eras when we are long gone."

“I know some people will say Tyson didn’t win that first fight, difference of opinions whatever, that is my opinion.

“And he went away and stopped Wilder and I don’t think there is anybody that has got a resume close to Tyson Fury’s.

“He has inspired thousands of people along the way and people won’t like comparing him – while he is current – to the likes of Muhammad Ali.

“Tyson Fury will be spoken about for many, many, many years to come and probably in eras when we are long gone.” 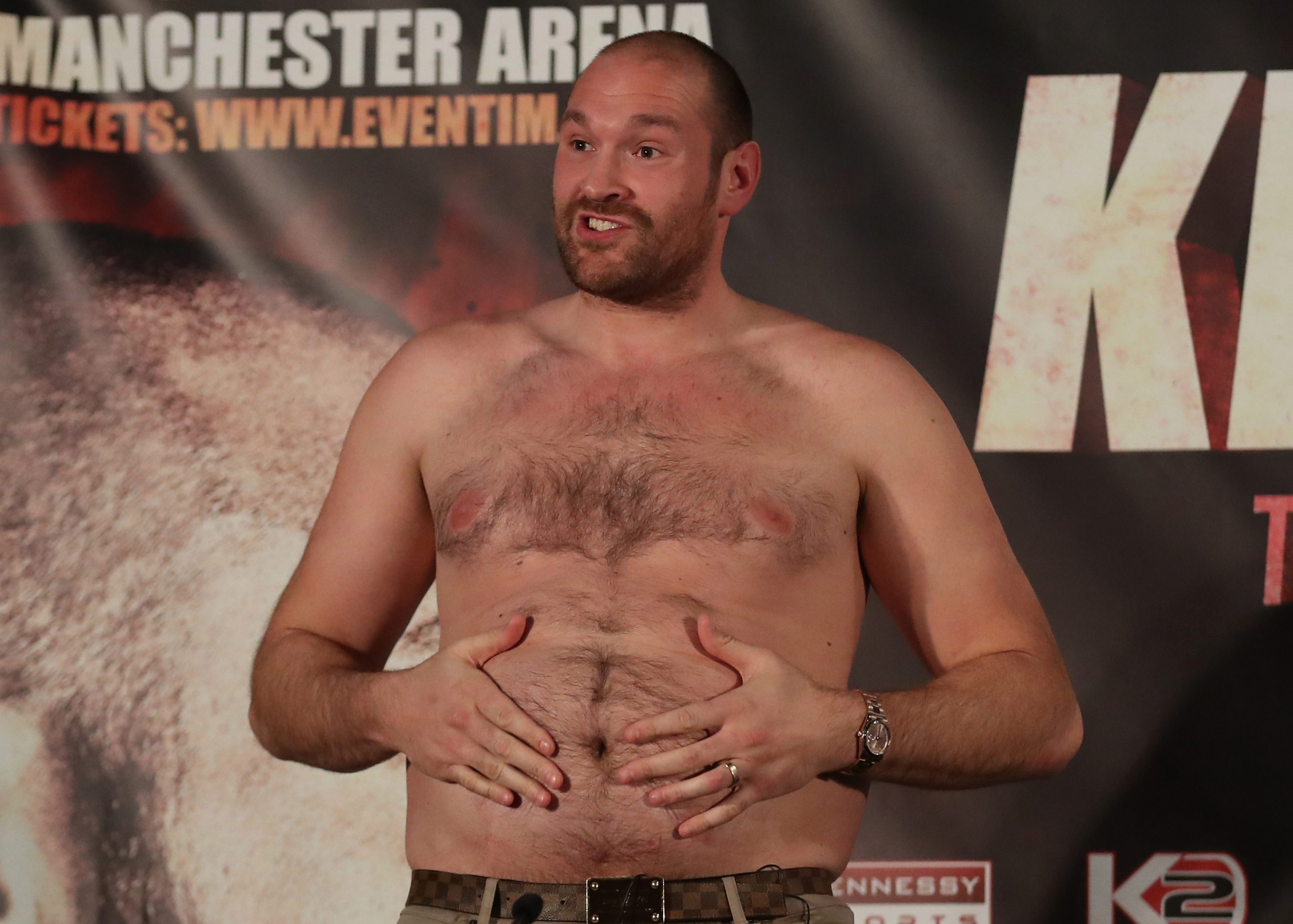 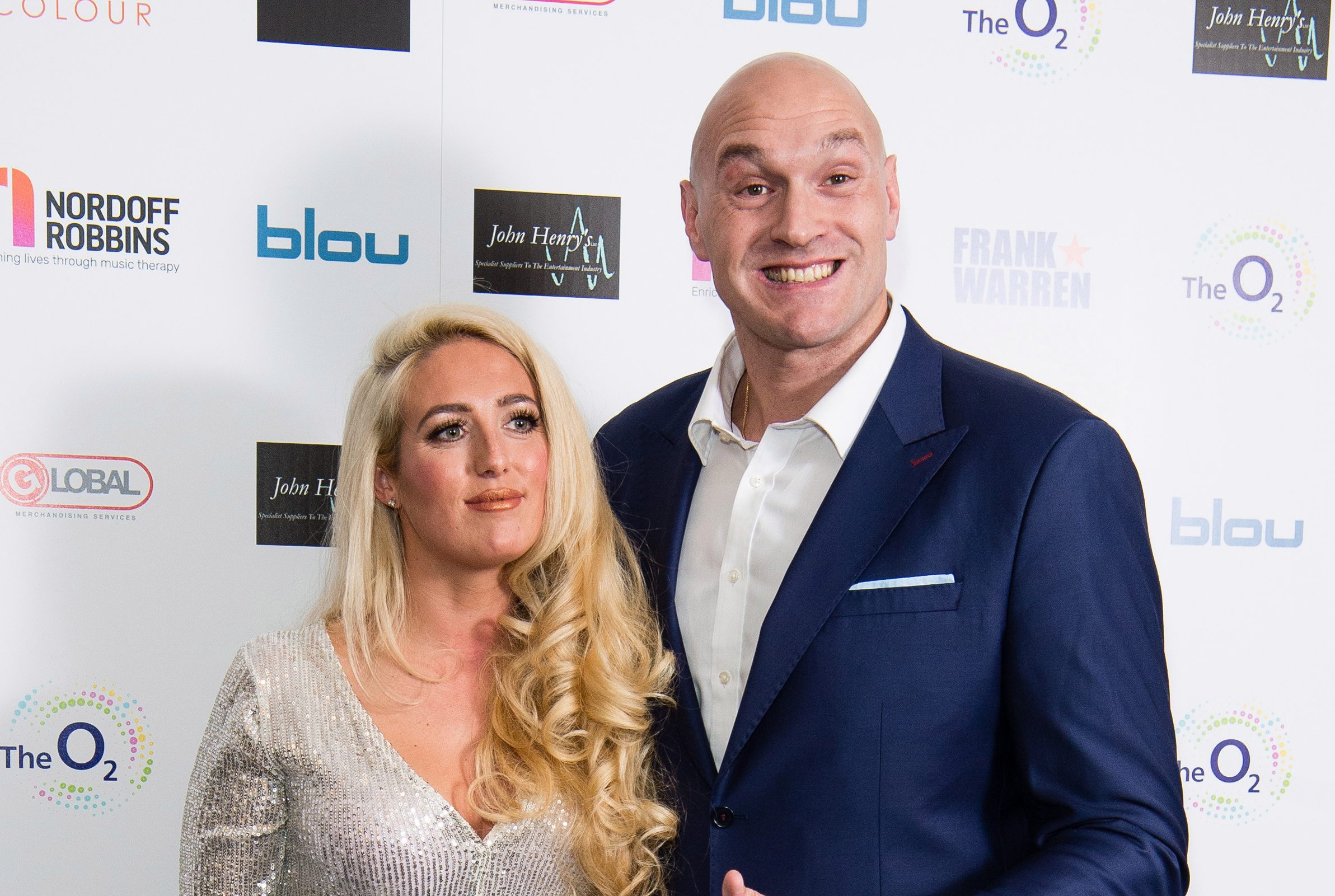