Marco Rubio from Florida said the “stigma” surrounding unidentified aerial phenomena (UAPs) should not prevent investigation. Sen Rubio commissioned the director of national intelligence with a report into UAPs due by the end of next month.

Speaking on CBS’s 60 Minutes, he said: “There’s a stigma on Capitol Hill.

“I mean, some of my colleagues are very interested in this topic and some kinda, you know, giggle when you bring it up.

“But I don’t think we can allow the stigma to keep us from having an answer to a very fundamental question.”

He stressed that the US must ensure “it’s not a foreign adversary capability, meaning… the Russians, or the Chinese… have developed some technology.” 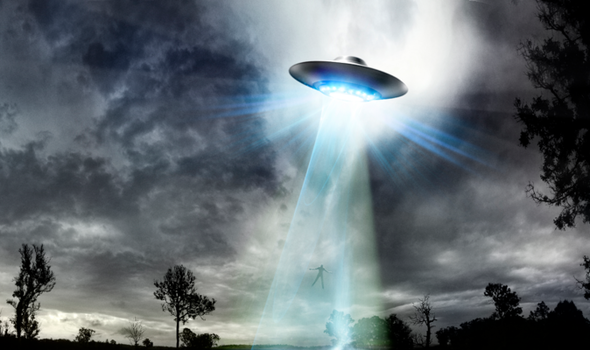 The former speaker of the Florida House of Representatives added: “It’s a huge counterintelligence threat if that’s what it is. We want to take that seriously.”

Mr Rubio’s remarks align with a former US Navy pilot’s “security threat” warning regarding hundreds of UFOs in restricted airspace.

Lt Ryan Graves, an ex-official, appeared on CBS’ 60 Minutes recounting how he saw “unidentified vessels” flying off the coast of Virginia every day for two years beginning in 2019.

He said: “I am worried, frankly. You know, if these were tactical jets from another country that were hanging out up there, it would be a massive issue. 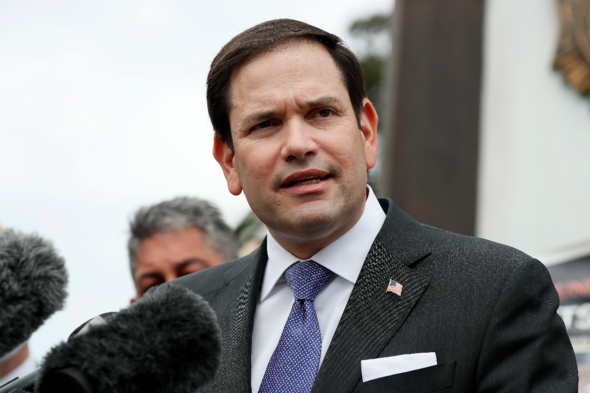 “But because it looks slightly different, we’re not willing to actually look at the problem in the face.

“We’re happy to just ignore that these are out there, watching us every day.”

Echoing other experts, Lt Graves said the UFOs he sighted could be a secret US technology, enemy surveillance tools or other objects.

He said: “This is a difficult one to explain. You have rotation, you have high altitudes. You have propulsion, right?

“I don’t know. I don’t know what it is, frankly. I would say, you know, the highest probability is it’s a threat observation program.”