The Virgin Orbit launch, officially dubbed Tubular Bells, Part One, will take off more than six months after the company completed its first successful flight into space. Virgin Orbit will now fly a total of seven satellites into orbit using a rocket launched from under the wing of a Boeing 747 jet called Cosmic Girl. The rocket, LauncherOne, and Cosmic Girl have both arrived at the Mojave Air and Space Port in California, US, where they are being prepped for flight.

The mission is being prepped to launch before the end of the month, with the company saying “the stars are aligning” for a launch window in the last week of June.

LauncherOne has already been attached under the 747’s left wing where it underwent its first phase of testing, including a “hugely successful cryoload” last week.

Virgin Orbit said: “Cryoload is the first time we load cryogenic propellants (that is, liquid oxygen) onto the rocket and fully pressurise the system all the way up to flight-like levels.

“During this test, we were able to achieve all of our planned objectives, including 100 percent liquid oxygen (LOX) and fuel fill and nominal pressurization of all high-pressure gas systems with no tank leakage.” 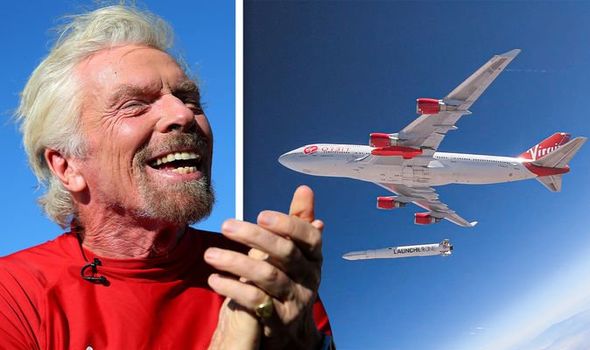 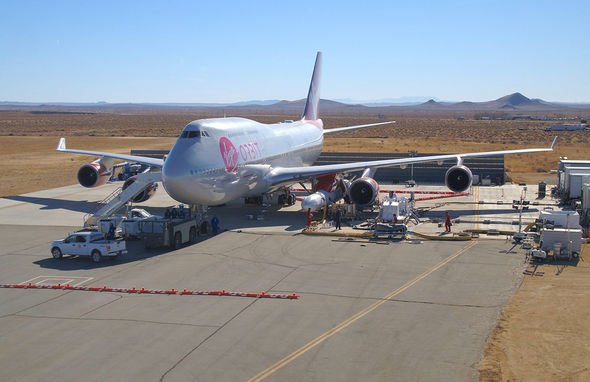 Both the rocket and 747 will need to undergo one more wet dress rehearsal before launch – but Virgin Orbit is given the green light to go, you will be able to watch the mission live online.

Virgin Orbit said: “We’re so excited to bring you live views from Mojave on launch day with our first official mission livestream, available via our YouTube page.

“From interviews with customers to a deep dive into our patch design process, there’s no better way to get the full story behind this launch. Don’t miss out!”

Virgin Orbit to use Spaceport Cornwall to launch satellites

Flying onboard the LauncherOne rocket, Virgin Orbit will carry a mix of satellites for various government bodies.

These include the US Department of Defense Space Test Program and the Royal Netherlands Air Force, as well as the Polish company SatRevolution.

Cosmic Girl will carry the satellite payload to an altitude of about 35,000ft (10.6km) after which LauncherOne will take over.

The rocket will detach from under the 747 and ignite its engines to coast into space. 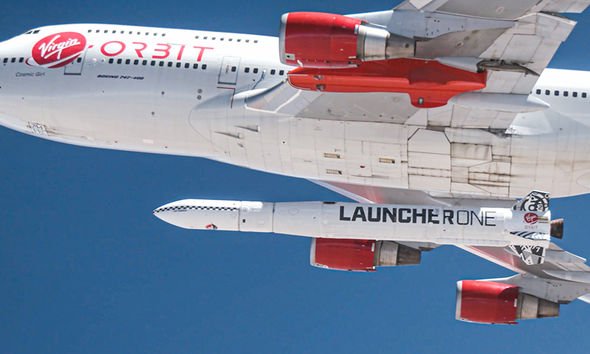 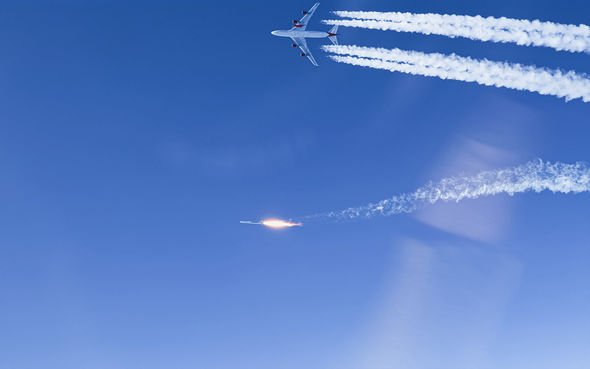 LauncherOne will then deploy the satellites on an orbital trajectory in Low-Earth Orbit (LEO).

Virgin Orbit completed its first trip into space on January 17 this year, deploying 10 CubeSats into orbit.

The small satellites were launched on behalf of NASA and were designed and built by a number of US Universities.

Sir Richard said at the time: “Virgin Orbit has achieved something many thought impossible.

“It was so inspiring to see our specially adapted Virgin Atlantic 747, Cosmic Girl, send the LauncherOne rocket into orbit.

“This magnificent flight is the culmination of many years of hard work and will also unleash a whole new generation of innovators on the path to orbit.”

The Virgin Group founder went on to say the company’s future work will “change the world for good”.

Just seconds after LauncherOne was released from the 747 a break in the propellant feed line caused the rocket’s engine to shut down.