BEHIND the scenes racing chiefs will be hard at work rescheduling and organising a new fixture list.

The first weeks of the Flat season have been decimated and the industry needs a plan as soon as possible. 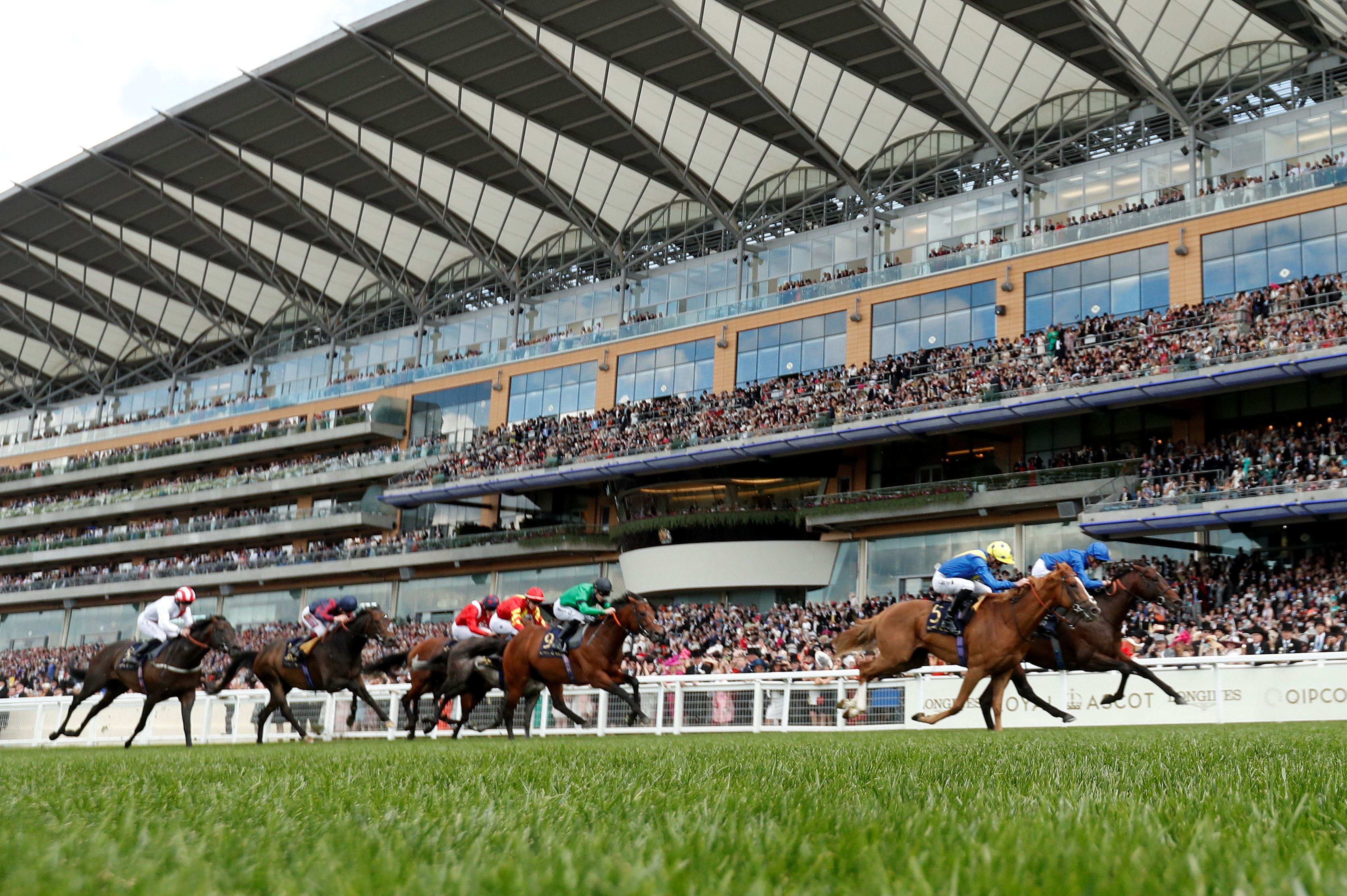 The bigger events such as the Derby, Royal Ascot and Glorious Goodwood are probably easier to re-arrange.

And it may be the more mundane weekday race meetings causing a few head scratches at the BHA. But what might a new fixture list entail?

It makes sense to kick things off on a Monday. A couple of fixtures – one in the south and one in the North. Any course would need to adhere to strict guidelines, such as social distancing and all participants tested beforehand. And of course, there’ll be no more than 12 in each race.

HOT OFF THE PRESS

At the end of that first week, if all things have gone to plan and the government is happy, the first Classic Trials should be held. There could be an extra meeting too, now three a day. Guineas Trials, as well as an early Derby or Oaks feeler could be staged at Lingfield, Newcastle and Newmarket.

Racing has to make the most of the window it has so good midweek action will be a must, not just run of the mill racing. Epsom could host its re-arranged Derby Trial in the week. Newbury can have another crack at it’s Greenham meeting. Get ITV involved too. The sport has an opportunity to showcase itself.

Don't miss out on all the best of Sun Racing

The 1000 and 2000 Guineas over a two day period behind closed doors at Newmarket. Plenty of 2YO races too would give a chance to Newmarket trainers to get their juveniles on the track. Field sizes should have increased by now.

Royal Ascot, but not as we all know it. No crowds, no champagne, no top hats. Just the best horses and as few people as possible. It’s unlikely there will be any international challengers. Even Aidan O’Brien may struggle to get his Irish team across. It’ll be a real slimmed down version with prize money down massively. Trainers will likely use it as a starting point for their better horses and some races could become Derby and Oaks Trials. It may be wise to cut back on some races and hold them back for later in the year, such as Ascot’s King George meeting. 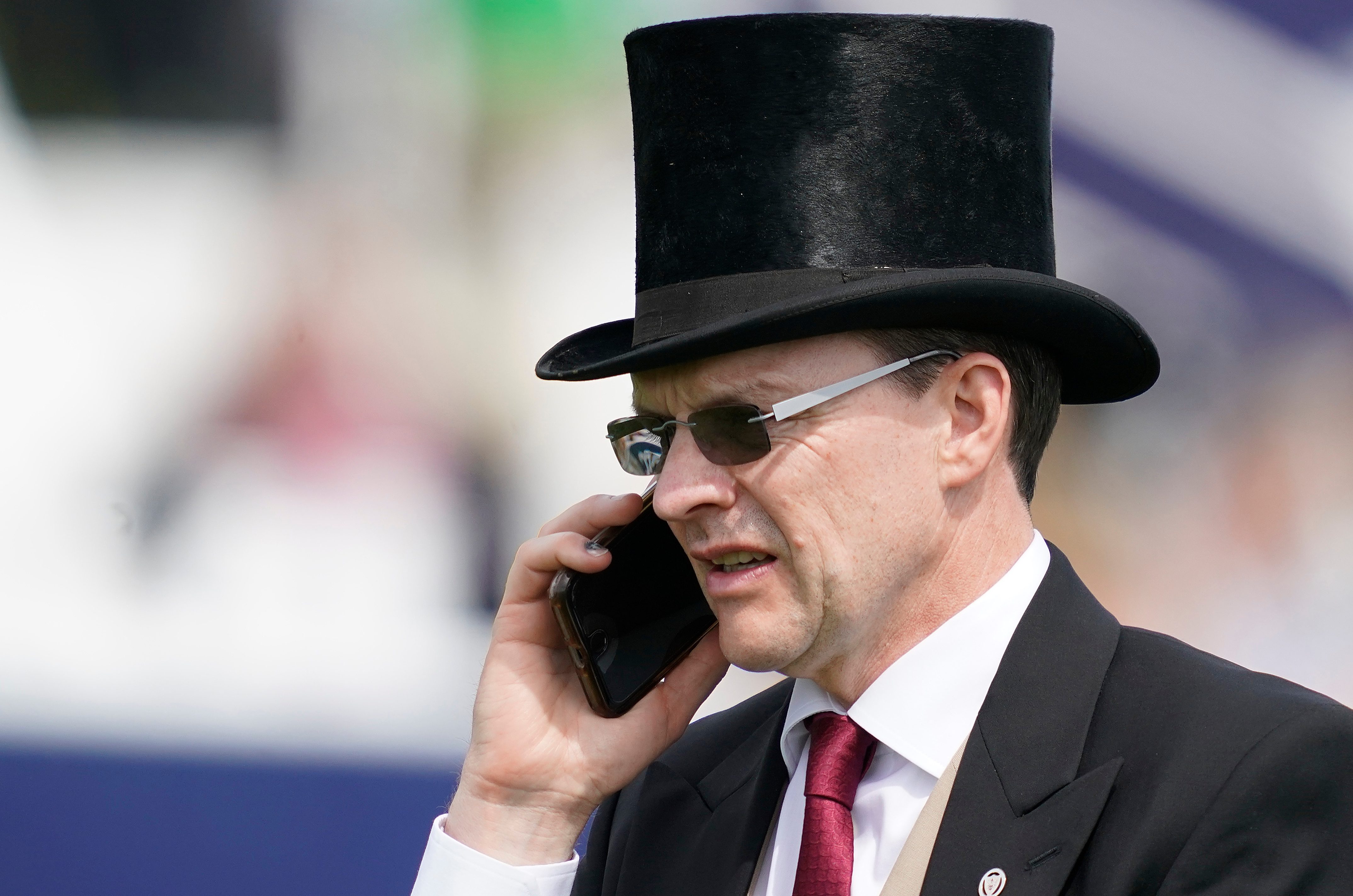 An Epsom extravaganza. Both the Derby and Oaks can be run on primetime TV behind closed doors. If done well what a chance it is for the sport to shine. Irish horses should be fine to race in Britain by now.

But don’t stop there, keep the ball rolling into Sandown. The Coral Eclipse is a big race and could be Enable’s launchpad for the year again. Keep the race to four-year-olds and older horses to ensure there are no Classic hopefuls skipping their races. ITV should be doing huge numbers with other sports still struggling to get back.

Super Saturday. Newmarket hosts the Group 1 July Cup, York the John Smith’s and Ascot runs the Summer Mile. Keep one of them for an evening meeting and it creates another great day of sport on TV.

Don't miss out on all the best of Sun Racing

The King George at Ascot. The fixture list is close to back to normal now, albeit behind closed doors and with extra juvenile races and lower-end handicaps needed in the week. But this is a great chance to add in any races from Royal Ascot and the Guineas and Derby fixtures that were scrapped. What a card that would be for punters.

Glorious Goodwood. There shouldn’t be much change to proceedings at Goodwood, bar of course the punters, Pimms and panamas. Some new stars should have emerged by now and it may have even stronger fields than normal with a watered down Royal Ascot not as enticing to trainers as normal. International challengers could be back on the radar too.

An already brilliant addition to the fixture list could be made even better. A champion juvenile race is a must, but so is a race for all the Guineas and Derby winners from across Europe. A bonus would need to be put up. But with the original Classics likely to be for domestic runners only, why not try and get them all together and find out who really is top of the class?