SKY SPORTS have announced they will have a channel dedicated to football from next season.

Like their coverage for Formula One, the broadcaster is to launch separate channels for their major sports. 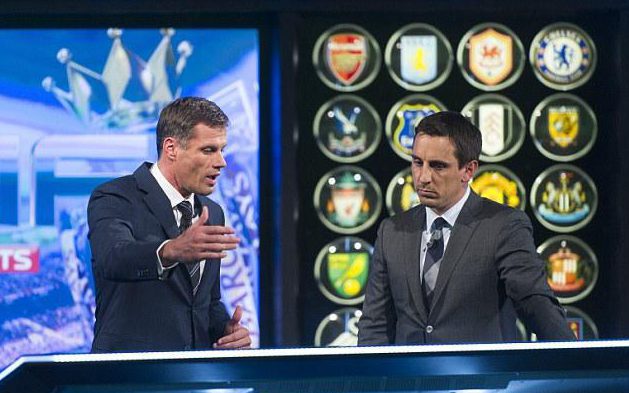 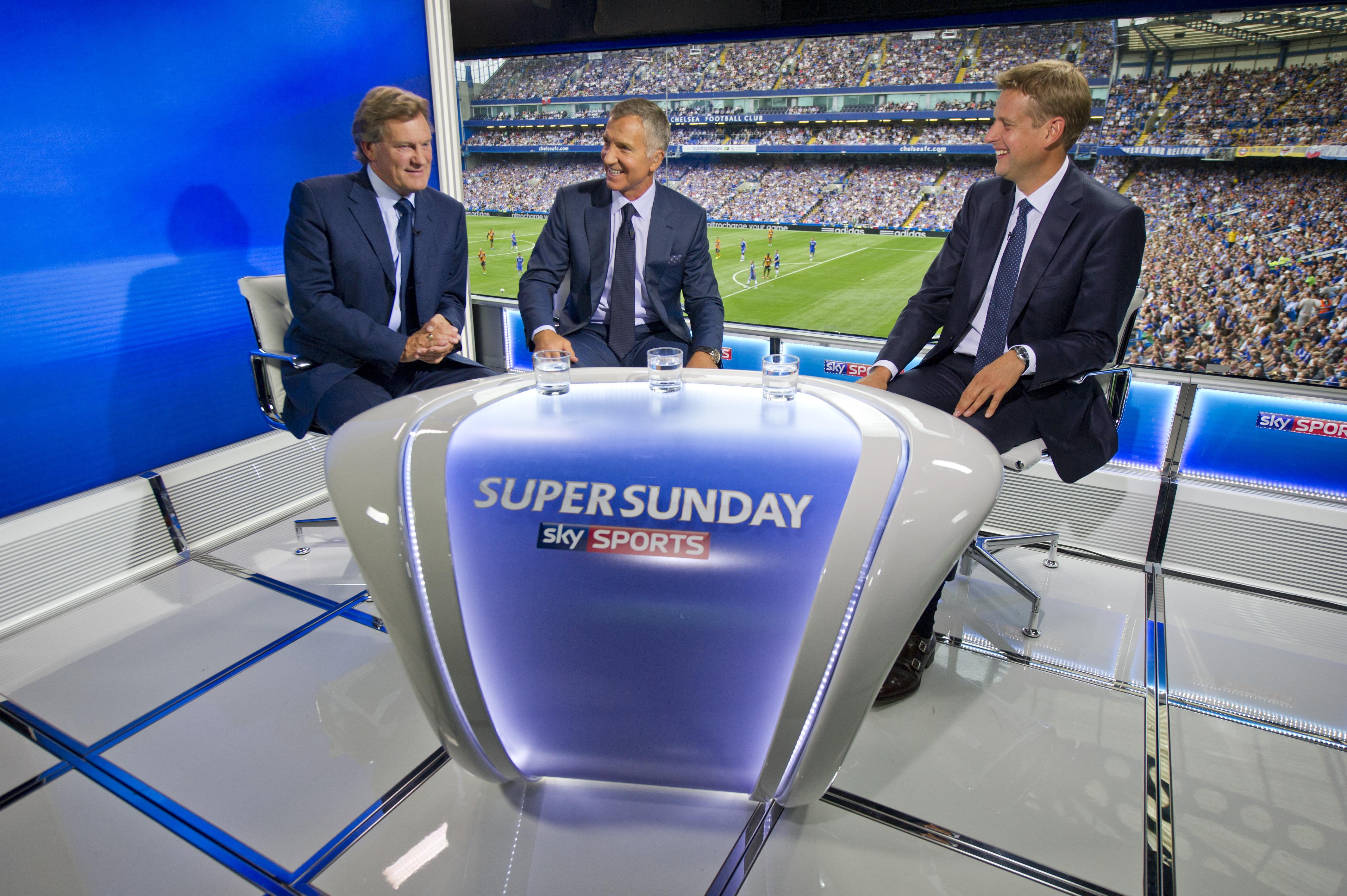 Not only will Sky Sports Premier League be launched, but channels for cricket and golf will join the F1 channel.

But which game will be first to be shown live on the channel?

And when can we expect to have it on our screens?

Here's everything you need to know.

Which game will be shown first on Sky Sports Premier League?

The first week of action in the 2017-18 season takes place on the weekend of August 12. 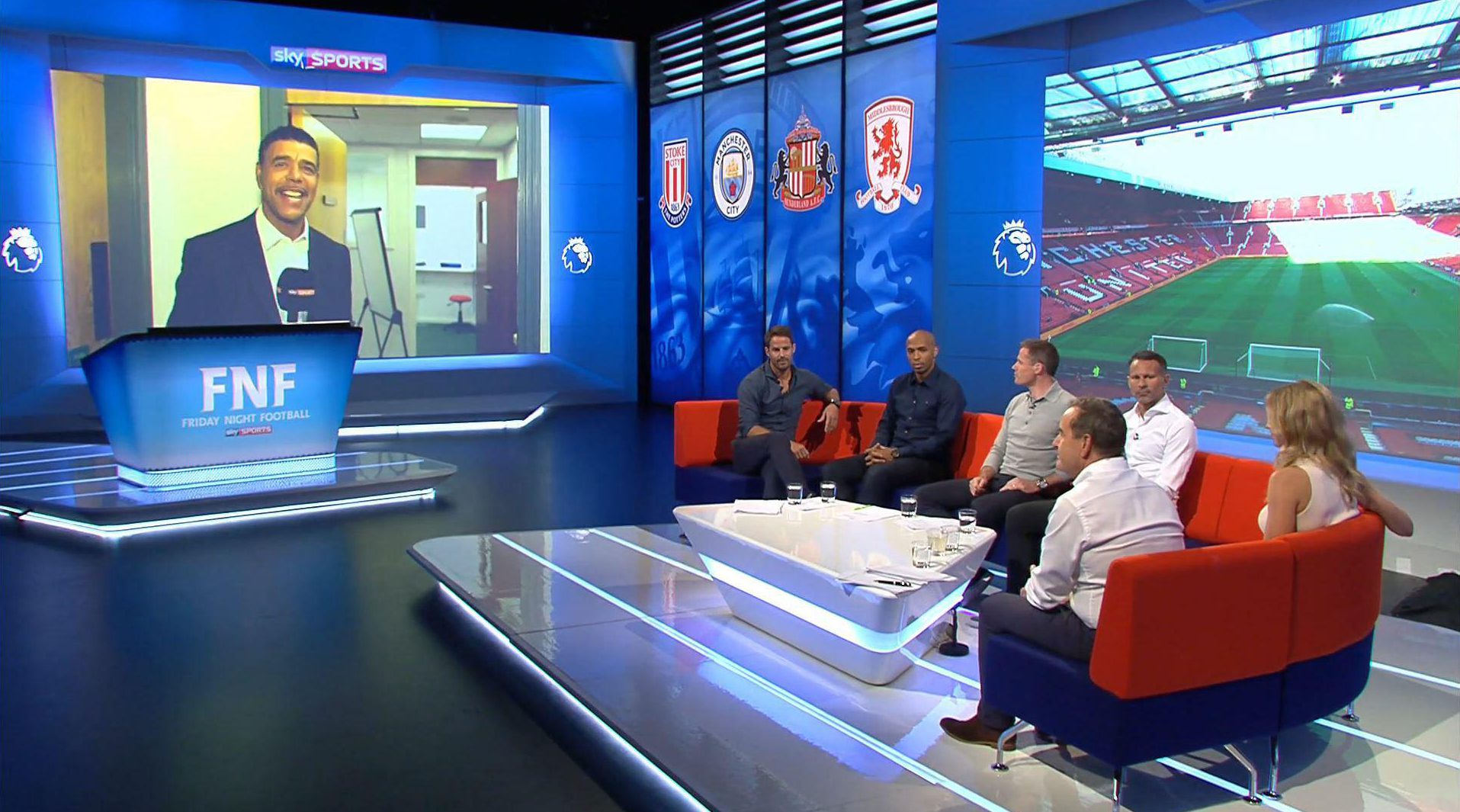 That means the first game to be shown live on the channel will be when Craig Shakespeare's Leicester City make the trip to a revamped Arsenal.

After a stormy season ended with an FA Cup win, Arsene Wenger returned – to the dismay of many fans – for two more years.

Gooners will be hoping that big money spent on Alexandre Lacazette and Saed Kolasinac will help spark a long overdue title bid.

When is Sky Sports Premier League going to launch?

There is no official word when the broadcaster intends to launch the channel.

But assumptions and rumour suggests that the channel will launch on the day of that first match on the Friday night.