A woman on a Spirit Airlines flight reportedly attacked two flight attendants and was subsequently restrained and zip-tied by another passenger.

"I didn't do anything wrong," the woman, who was reportedly intoxicated during the incident, told police as she was taken into custody Saturday. She has been identified as 42-year-old Amanda Henry.

The incident unfolded on a Spirit flight from Fort Lauderdale to Nashville, where Henry allegedly pulled the hair of one flight attendant and punched another. As the flight deplaned, a passenger restrained Henry with zip ties on her feet, WKRN reported. 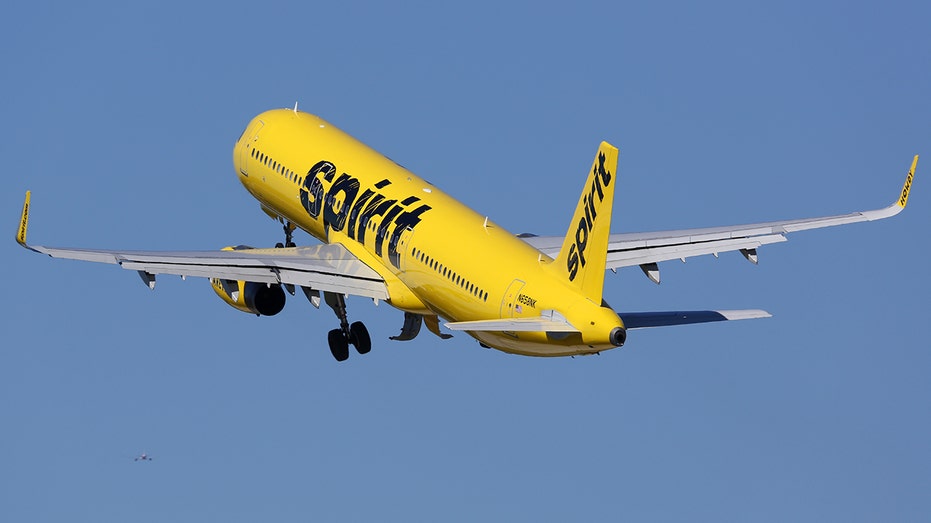 The airline alerted police to a disruptive passenger at about 7 p.m. flying in toward gate A1 at the Nashville BNA International Airport.

Police described Henry as having bloodshot eyes and they could smell alcohol as they attempted to carry her off the flight. Authorities removed the zip ties from Henry, but she was unable to walk on her own and yelled expletives at officers assisting her.

FAA STATS SHOW UNRULY PASSENGERS ARE ON THE RISE

Henry also shouted "shoot me!" at the officers once in a patrol car, where she stiffened her legs to prevent authorities from closing the car door, police said.

She was charged with public intoxication and later posted a $100 bond and was released, WKRN reported.

The Spirit Airlines flight crew did not wish to press charges against Henry, local media reported.

"We do not tolerate aggressive behavior of any kind, and this passenger is no longer welcome on any of our flights," Spirit Airlines said in a statement to WKRN. "Thank you to our Guests who assisted our crew and local law enforcement for their assistance. We will work with the relevant authorities to ensure this individual is prosecuted to the fullest extent of the law."

Spirit did not immediately respond to Fox Business' request for comment on the matter.