The 35-year-old is gunning for revenge against Drew McIntyre after he disrupted his fight against Randy Orton. 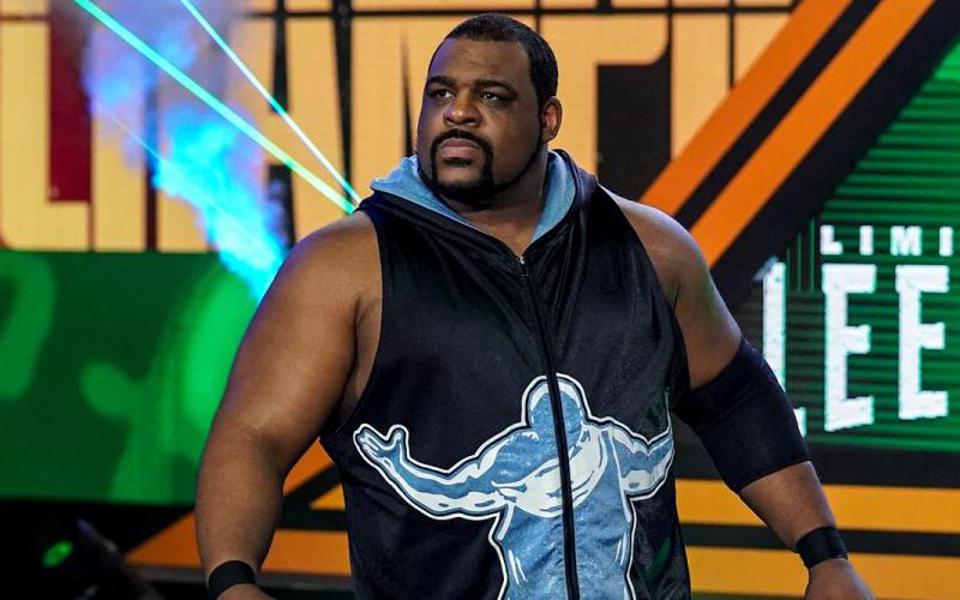 WrestlingNews.co claim a plot-twist will see Lee heel, meaning he will go from the good guy to the bad guy, ahead of his showdown against McIntyre.

They confirmed: "We were told that at some point, the plan is to turn him heel to feud with the top babyface over the WWE championship."

Lee was left infuriated after McIntyre disrupted his bout against Orton.

After the fight, he said: "Listen, I get why tonight, but I have an issue with the fact that I know that you know there's only one chance that you have to make a first impression and you interfered with that.

"I have since redeemed you. I have avenged you and said, 'okay, now this is done, I took care of this for you, now you canc ome back and give him the beating that he deserves'.

"I get another opportunity here and you show up and do it again. I don't understand."

McIntyre will face Orton at Clash of Champions on September 27.

Fans are convinced Lee will rock up to confirm himself as the latest heel.

Lee reached the peak of his career after becoming the first wrestler in history to hold both belts in WWE's development brand.

Yet Lee stunned the WWE universe by voluntarily relinquishing the North American title to provide opportunities to other superstars.