WWE have announced the return of Roman Reigns to their programming – although the wait for his in-ring comeback continues.

The Big Dog has been absent from WWE since he pulled out of his Universal Title fight against Goldberg at WrestleMania back in April. 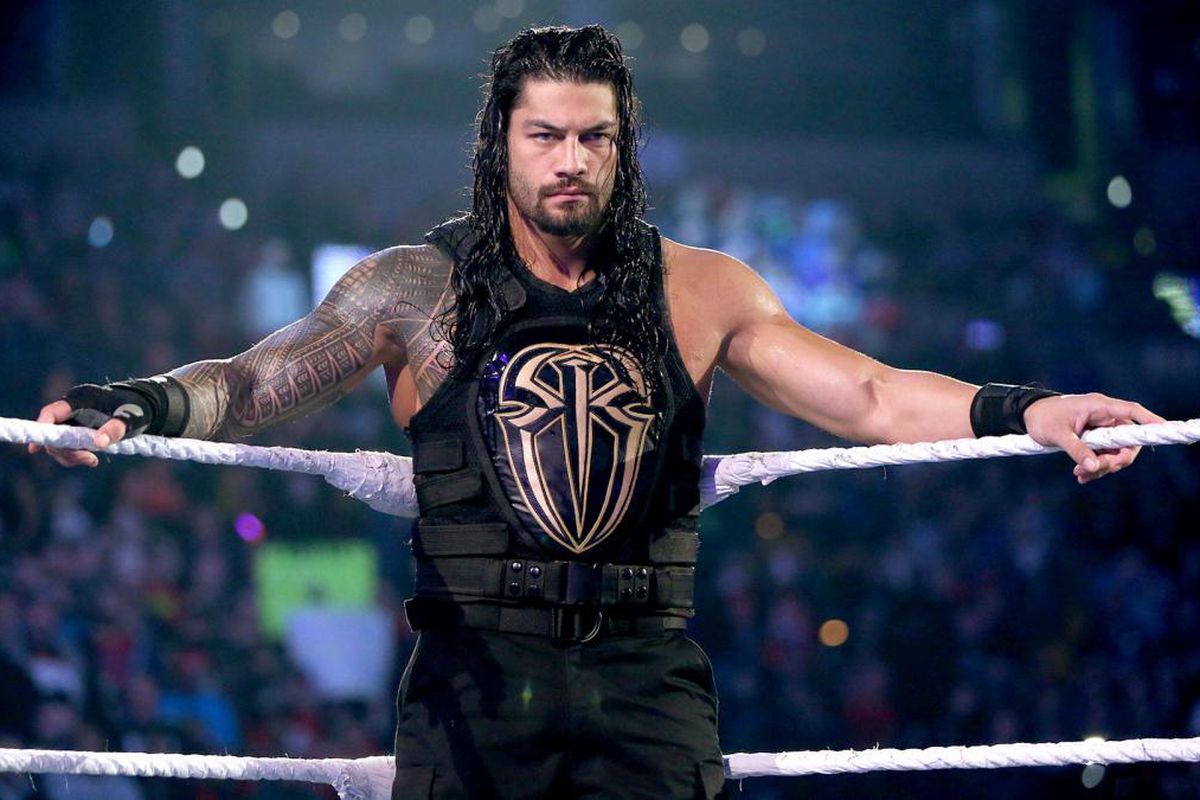 Due to concerns over his health amid the coronavirus outbreak and after the birth of his twin boys, the two-time leukemia survivor dropped out and was replaced by current champ Braun Strowman.

Now four months after he confirmed his hiatus he will be back on television this week.

Reigns, 35, is one of the contestants for WWE Network series The R-Truth Game Show.

The WWE Network announced the news in a Twitter post, saying: “Get ready. #TheBigDog @WWERomanReigns and @WWEMaverick join @RonKilling on the next episode of The #RTruthGameShow dropping THIS TUESDAY!”

WWE stars such as Sheamus, Alexa Bliss, Natalya and Drew McIntyre have all appeared on the show since its launch a month ago.

There is still no update on when Reigns will be back in the ring competing despite the upcoming SummerSlam spectacular due to be filmed soon.

RINGSIDE NEWS LIVE: Follow for all the latest Boxing, UFC and WWE updates

Following his WrestleMania withdrawal, he said: “I wanna be out there.