WWE have ‘pushed pause’ on rap legend Snoop Dogg over his appearance for rival promotion AEW.

The star, cousin to SmackDown’s Sasha Banks, has made several cameos for Vince McMahon’s company over the years. 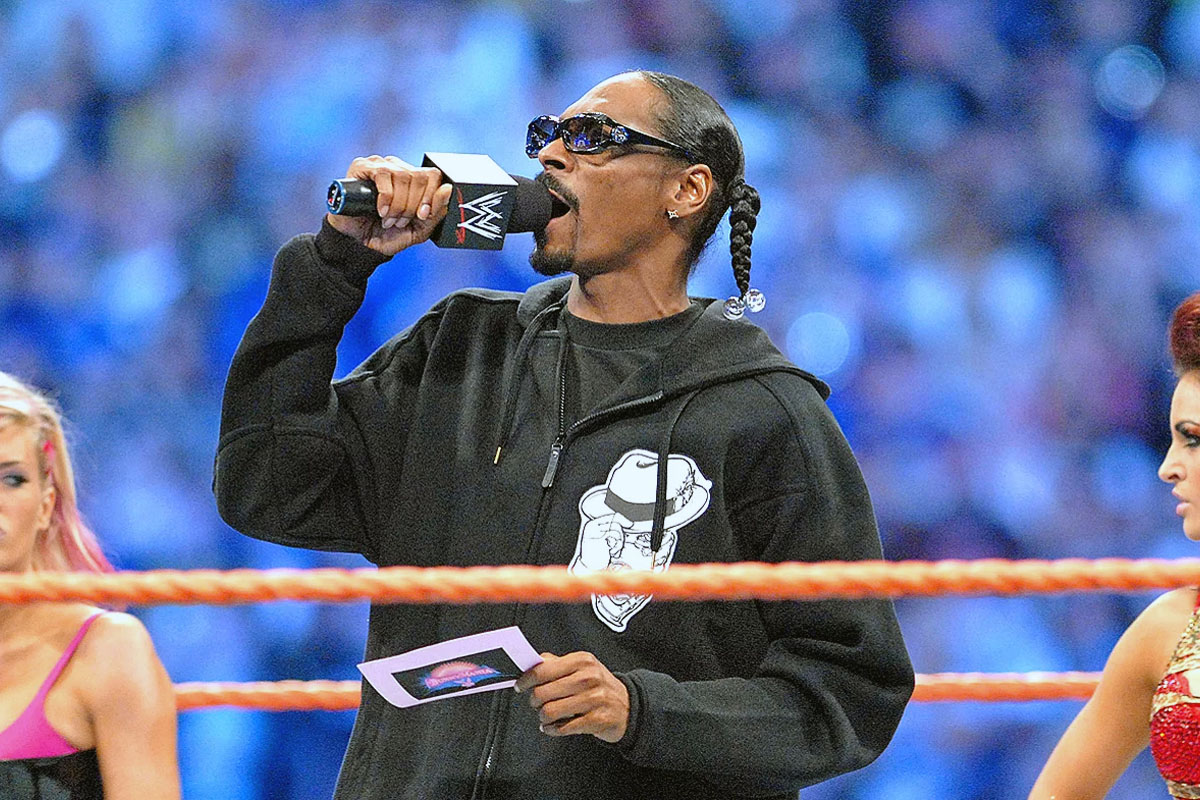 In fact, he was even inducted into the celebrity wing of WWE’s Hall of Fame back in 2016.

But the relationship between the wrestling company and Snoop seems to have cooled over recent months.

And that has led to him being left out of their latest WWE 2K video game after billionaire McMahon was upset over him appearing on rival promotion AEW’s Dynamite show back in January.

Now the musician has revealed all about the fall-out during an appearance on Hot 97’s Ebro in the Morning podcast.

The 49-year-old said: “They felt some type of way.

“Let me tell you this, Snoop Dogg ain’t no wrestler. He’s bigger than that. You gotta understand that.

“This is the dynamics of what happened: I had a show on TBS called Go-Big Show.

“So, Cody Rhodes was one of the judges on the show, and he’s one of the top dogs at AEW. So, as a promotional vehicle for the gig, I went on AEW.”

Snoop then went on to explain the feedback he received from WWE after his headline-grabbing AEW appearance.

Of the reaction, he said: “‘Hey, you f***ing with them? We got to push pause on your ass for a minute.

“They pushed pause for about two weeks, and then they say, ‘Hey man, we got this video game and we need you.’

“Well, you know what? Since y’all told me to push pause, that’ll be double.”