TONY PULIS says his Stoke side rattled Arsene Wenger so much the Arsenal boss demanded the FA ban his Potters' long throws. 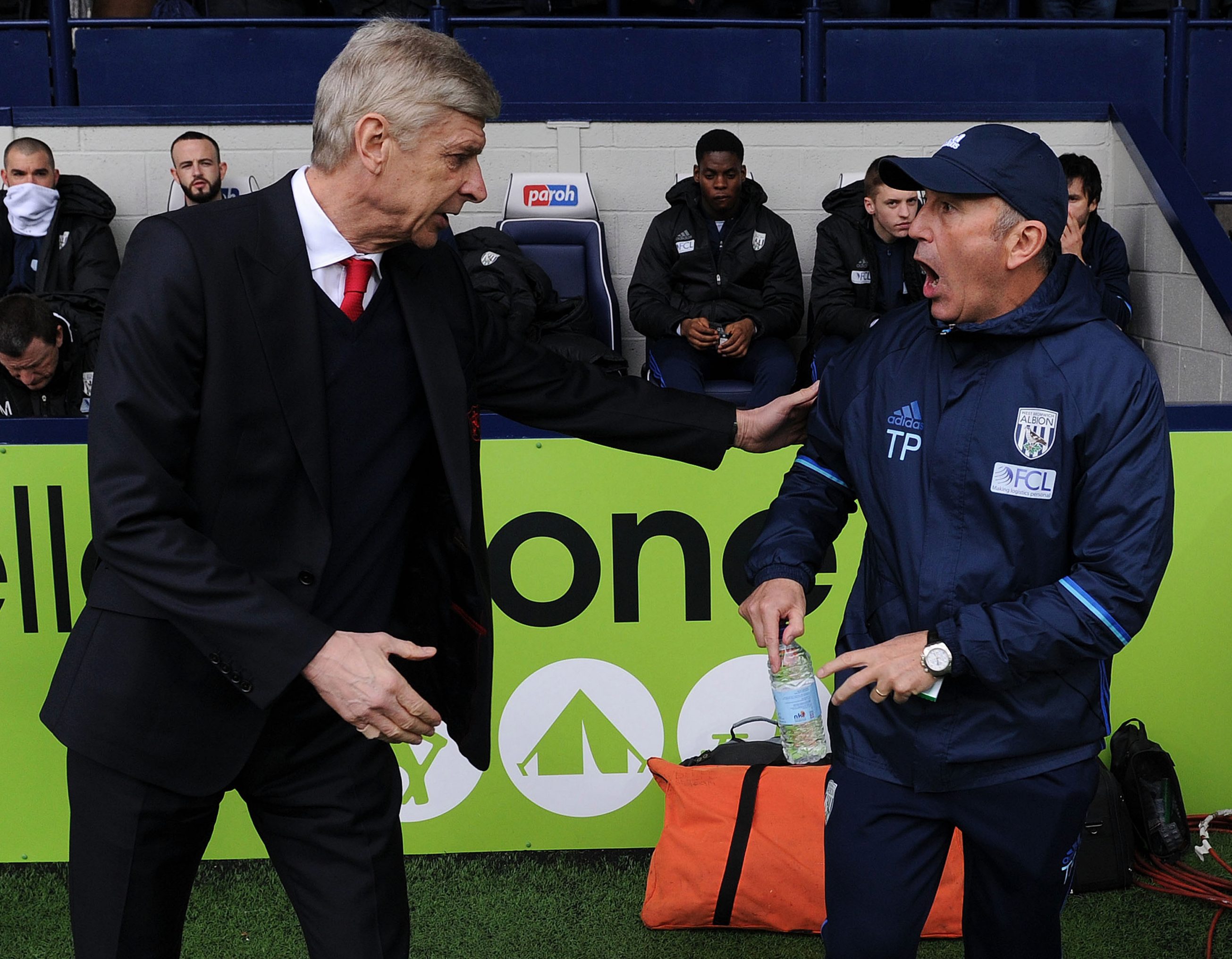 Wenger also asked for the FA to investigate the grass at Stoke's ground – which he claimed was deliberately grown too long to stop the Gunners' fancy football, says Pulis.