Five years after the series finale, the original cast of Parks and Recreation is returning to Pawnee, Indiana, to show us how all our favorite characters are faring during the age of social distancing.

Other returning cast members who will be reviving their roles for the special include Rashida Jones, Aziz Ansari, Aubrey Plaza, Chris Pratt, Adam Scott, Rob Lowe, Jim O’Heir, and Retta. You can catch the virtual reunion tonight, April 30, at 8:30 p.m. ET, on NBC. 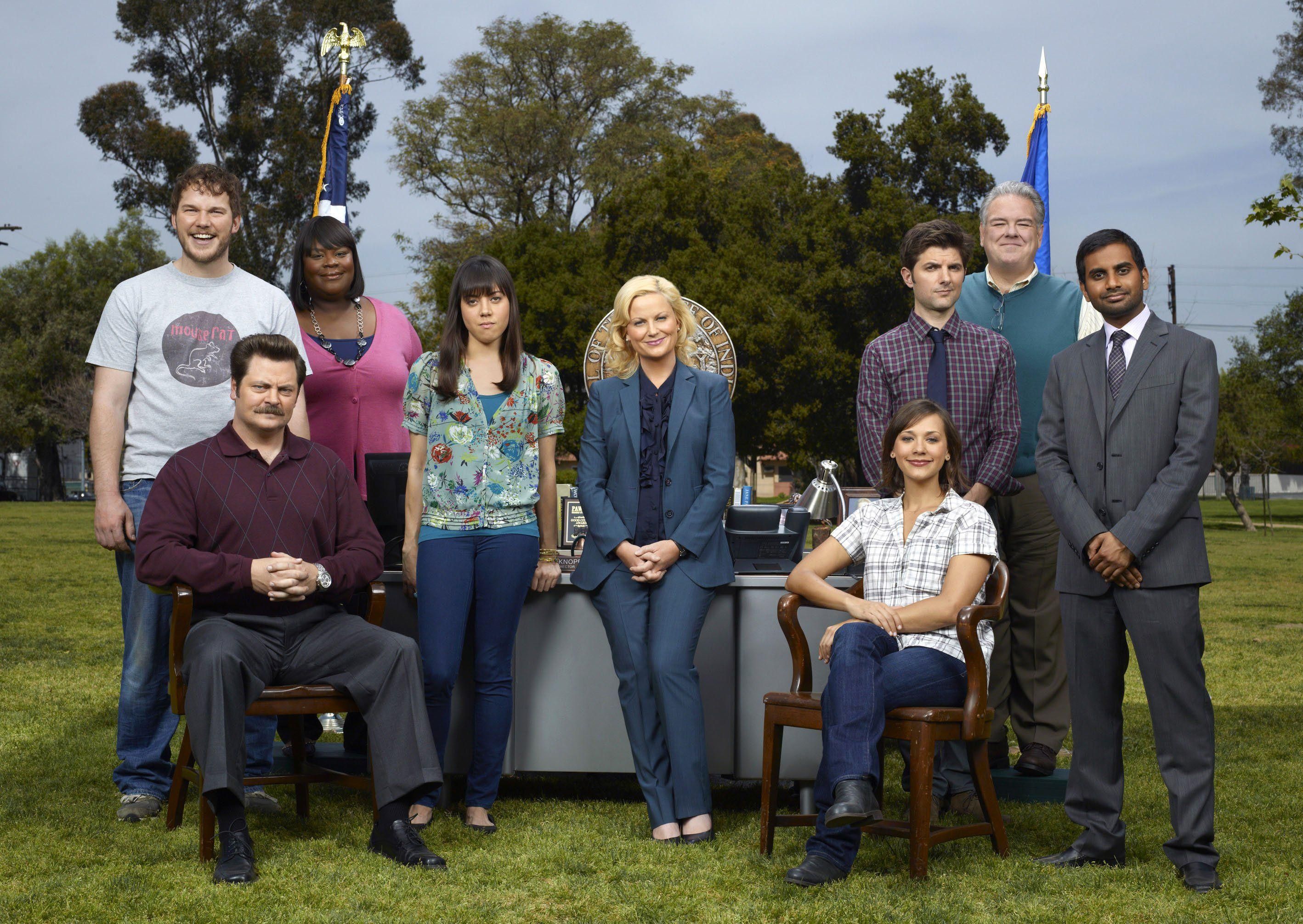 “Like a lot of other people, we were looking for ways to help and felt that bringing these characters back for a night could raise some money,” said executive producer Michael Schur in a statement. “I sent a hopeful email to the cast and they all got back to me within 45 minutes. Our old ‘Parks and Rec’ team has put together one more 30-minute slice of (quarantined) Pawnee life and we hope everyone enjoys it. And donates!”

The proceeds from the telecast will be donated to Feeding America’s COVID-19 Response Fund, allowing food banks to continue serving those vulnerable populations most affected by the coronavirus pandemic.

State Farm and Subaru of America will also each make matching donations of $150,000. Combined with NBCUniversal and the creators and cast behind the show, a total of $500,000 in matching donations will additionally be made through May 21.