A PLACE in the Sun couple were left baffled as they spot something VERY wrong with Greek villa's kitchen.

Presenter Ben Hillman was joined by coupleJames and Alison to search for their dream home in the Greek island of Crete. 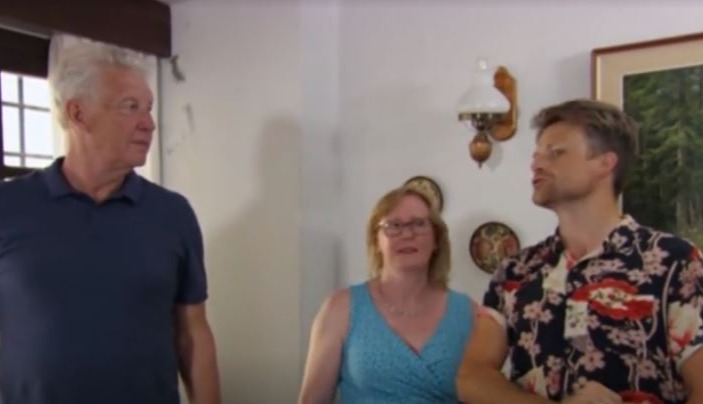 The couple had a maximum budget of £80,000 and were looking for a traditional village house with enough space for their family to visit.

In the episode which first aired in August 2020, Ben had five properties up his sleeve around the capital city of Heraklion.

The property expert took the couple to atwo-bedroom house in a hilltop village of Agios Vasileios.

The house was well-under budget and boasted plenty of rustic features including wooden beams and oak doors. 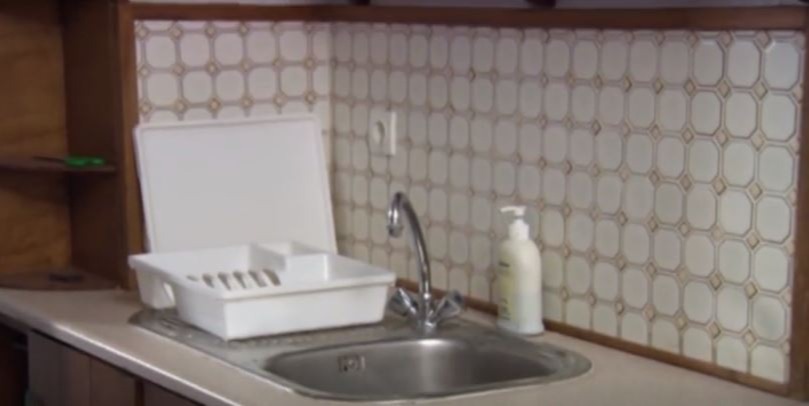 The couple were initially wowed by the charming property from the outside – but were left stunned when they noticed something crucial missing from inside the house.

The host took the couple inside, Ben said: "Right, straight into your kitchen-come-breakfast room, living space, diner. What do you reckon?"

Alison took a quick browse around and replied: "Wow, it's lovely."

Ben continued: "Now as you look a bit closer to the kitchen, you will notice there aren't actually any facilities there for cooking." 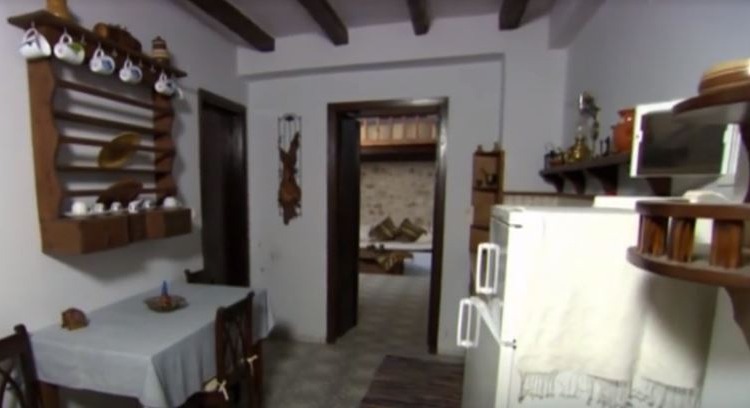 The couple were puzzled that there was no stove on the kitchen top as they scanned the kitchen.

"I didn't notice that!" Alison laughed.

Ben joked: "No, which begs the question, why didn't you notice that? Are you not big cooks?"

Alison explained that she did not spot the missing stove or oven because she thought the kitchen essentials were hiding behind the fridge. 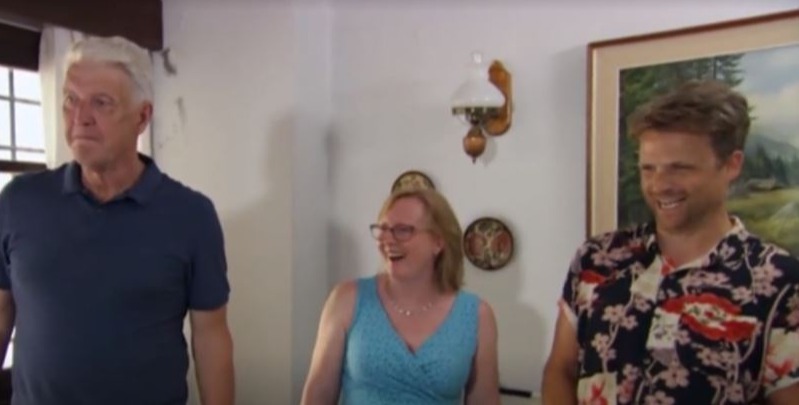 The TV host then revealed that the fireplace was in the master bedroom: "This is amazing, look at the size of it.

"There's me going on about not having an oven in the kitchen.

"Have a barbecue in your bedroom!"

The couple were pleased with the property's potential but admitted that it wasn't for them because they felt a bit "daunting" being the only Brits in the village.

A Place in the Sun airs weekdays on Channel 4 at 3pm.