AMANDA Holden was left mortified today after she learned her husband secretly recorded her snoring – and sent the audio to her Heart Breakfast co-host to play on-air.

The 50-year-old declared "I'm going to kill him" when she realised her other half Chris Hughes' had been plotting with Jamie Theakston to reveal her sleeping habits. 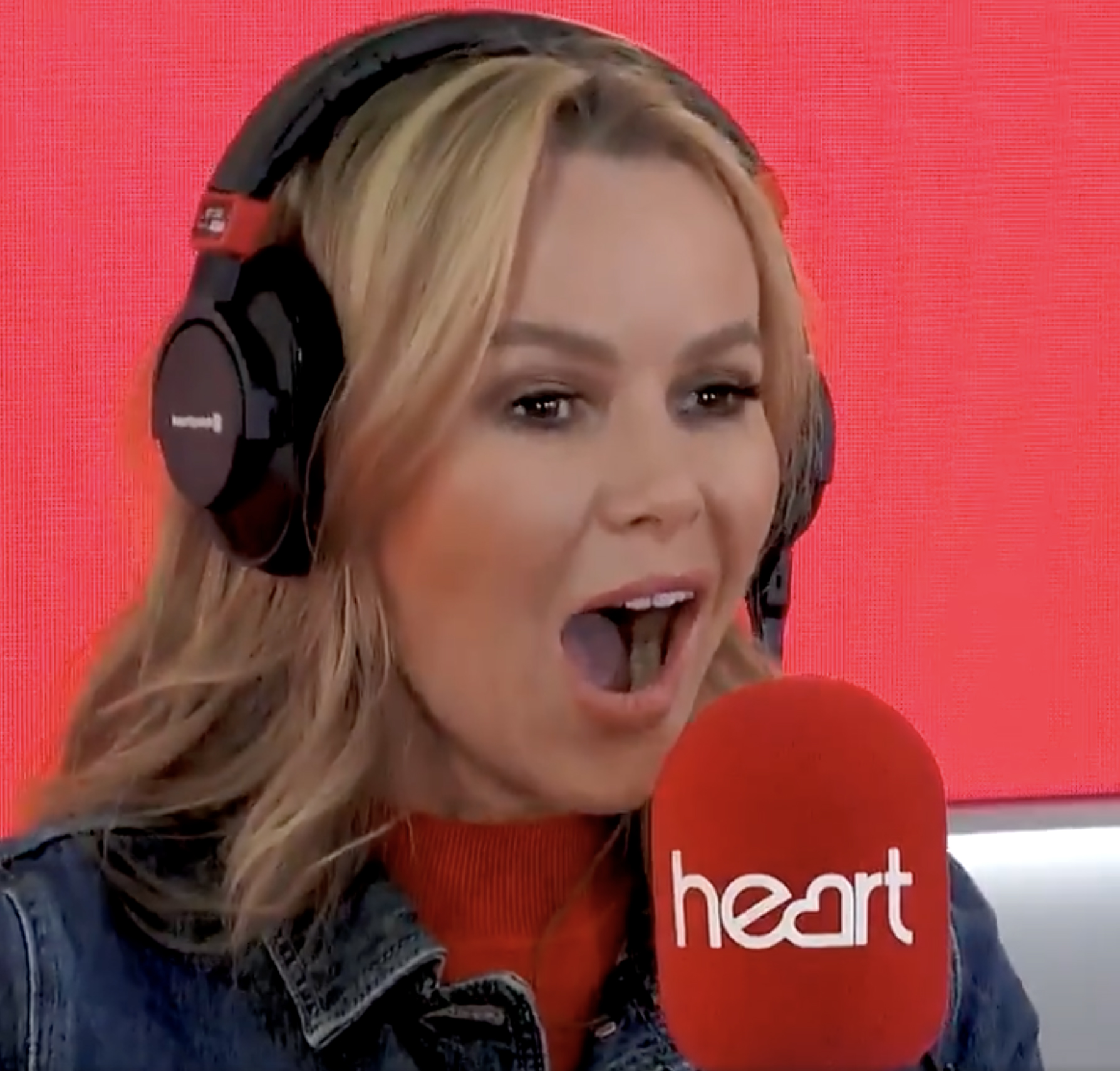 "So, he has messaged me on the show this morning. You wanna hear this? 'Hey JT, another sleepless night…crying emoji'.

"Location, well let’s just say…very much near your house". 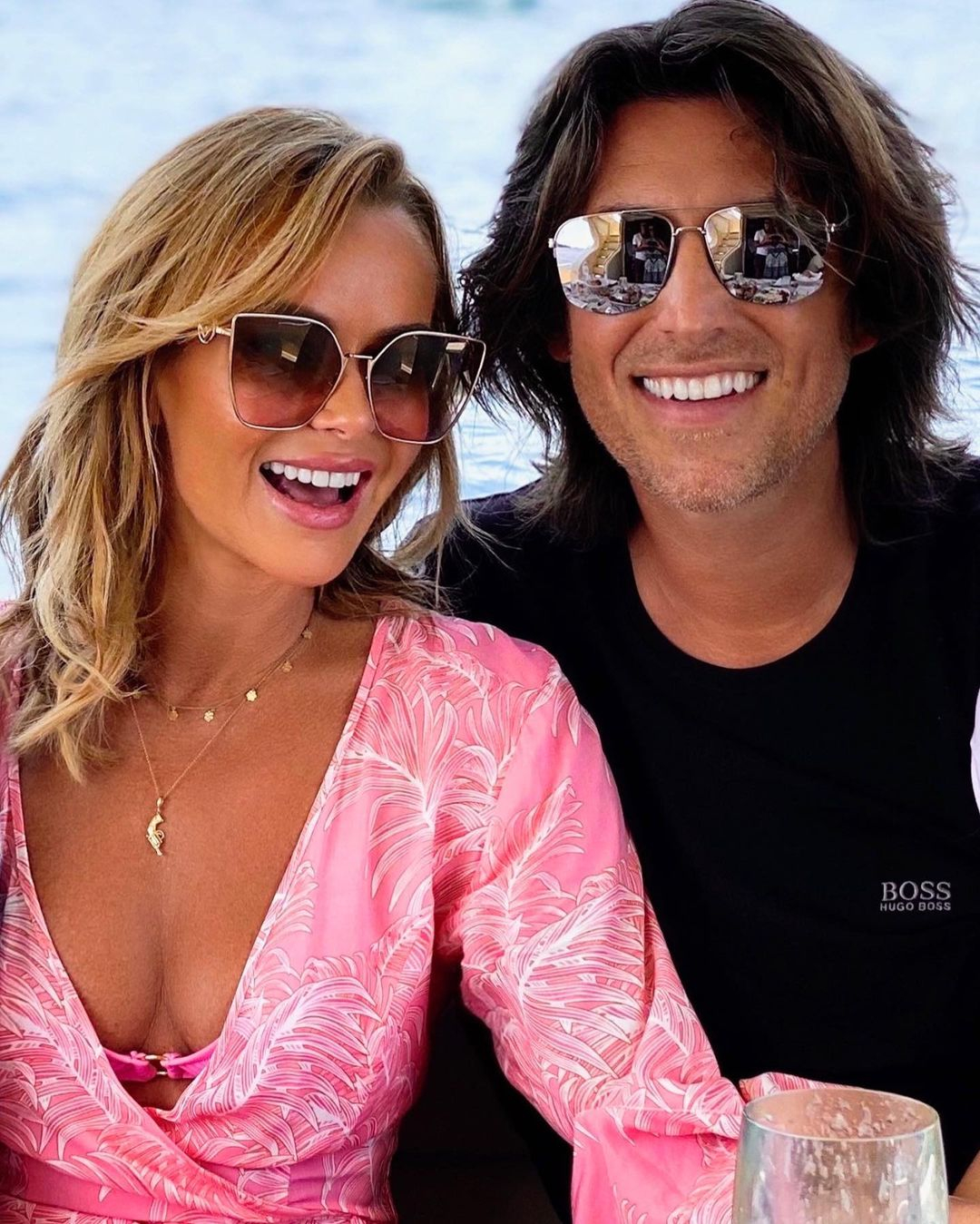 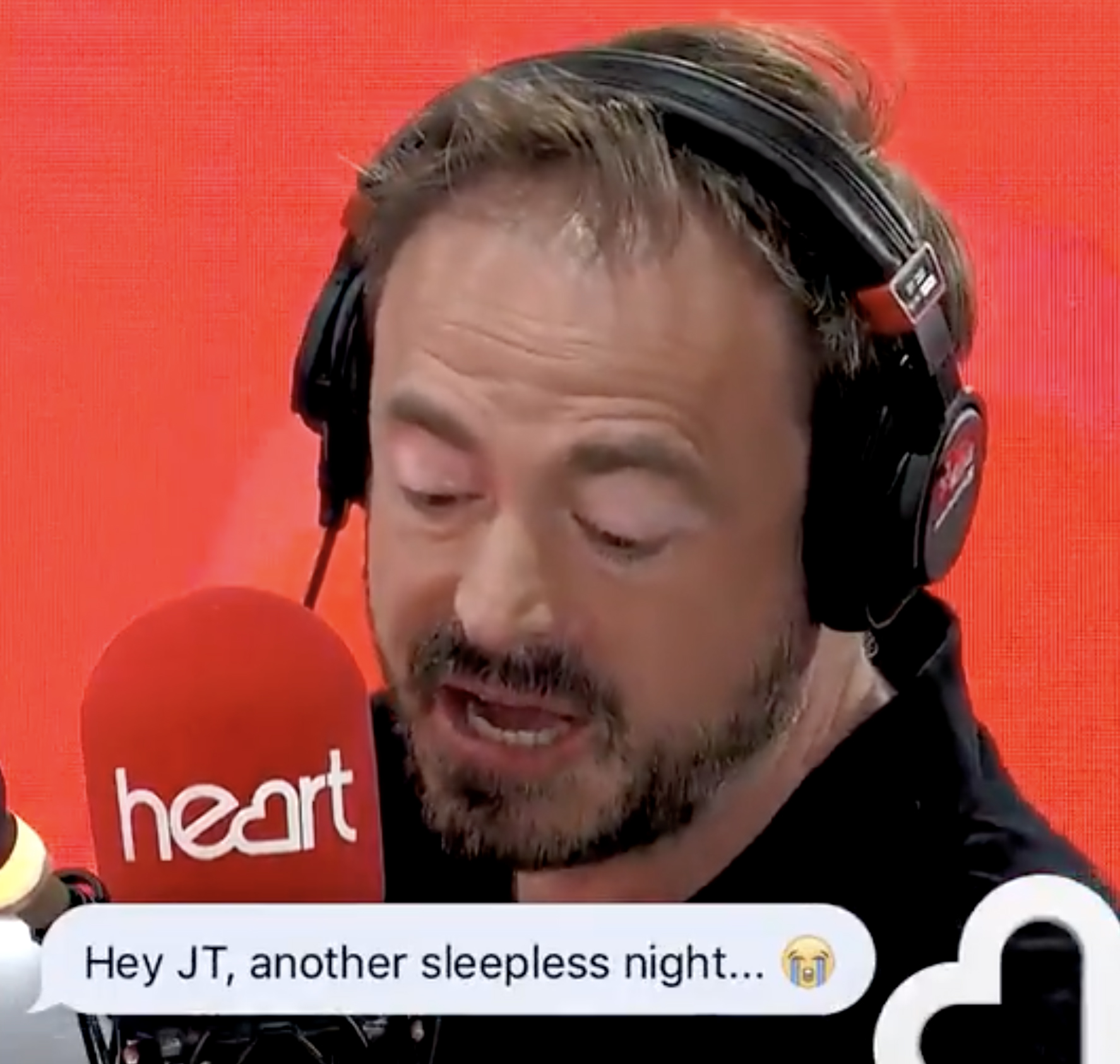 The radio host then put Amanda out of her misery and hilariously played a clip of the BGT judge snoring.

A stunned Amanda, who has been married to Chris since 2008, then asked: "What is it? Is that me?"

To which Jamie joked: "Do you ever wonder what Amanda Holden sounds like in bed folks?" 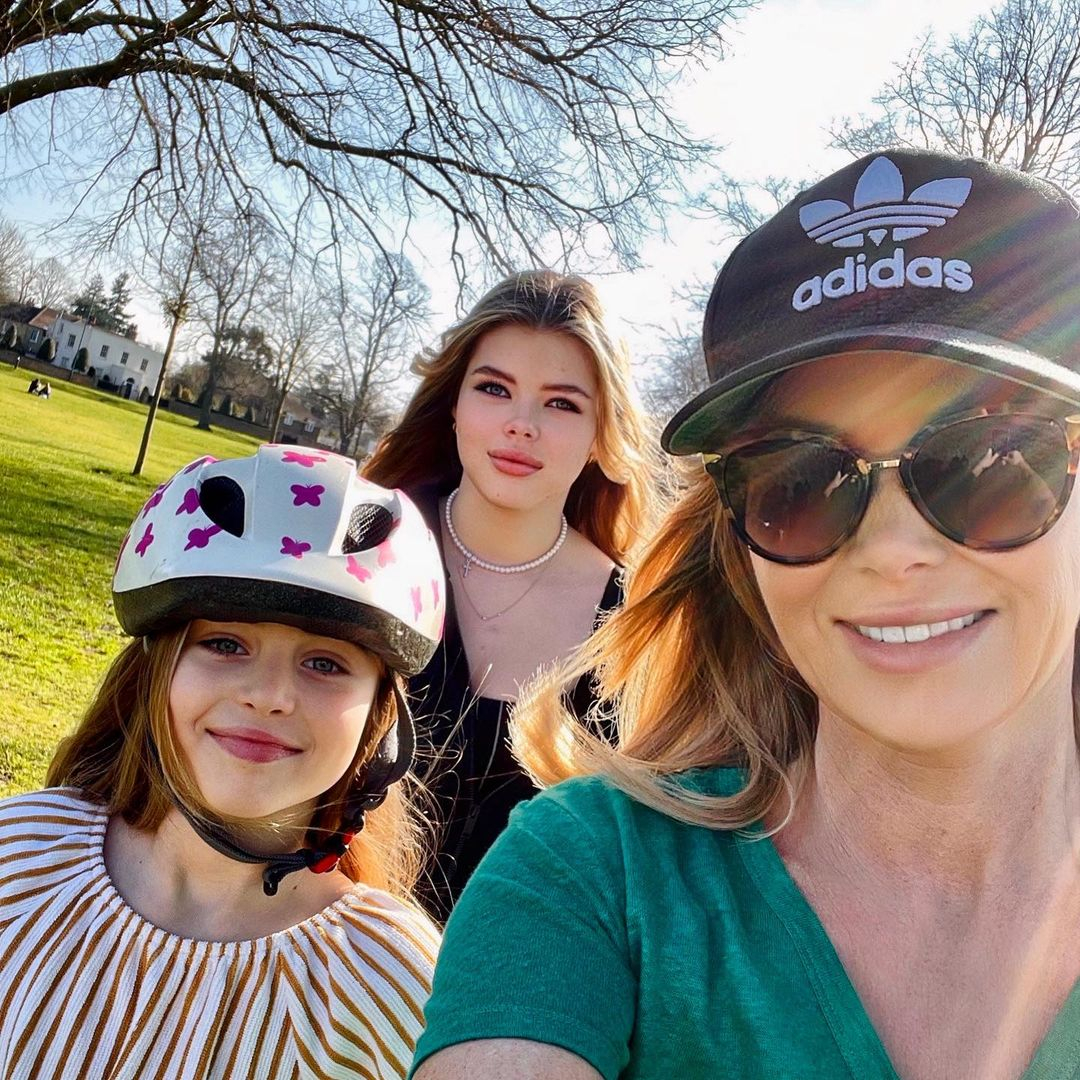 Continuing to poke fun at his co-host's expense, Jamie joked: "You don’t have any rhinos or hippos at home at all?" which left Amanda cackling with laughter.

Tune in to Heart Breakfast with Jamie Theakston and Amanda Holden weekdays from 06:30 – 10:00.