In a recent tweet, Amy, 34, described the plot of the Disney movie, 101 Dalmatians. 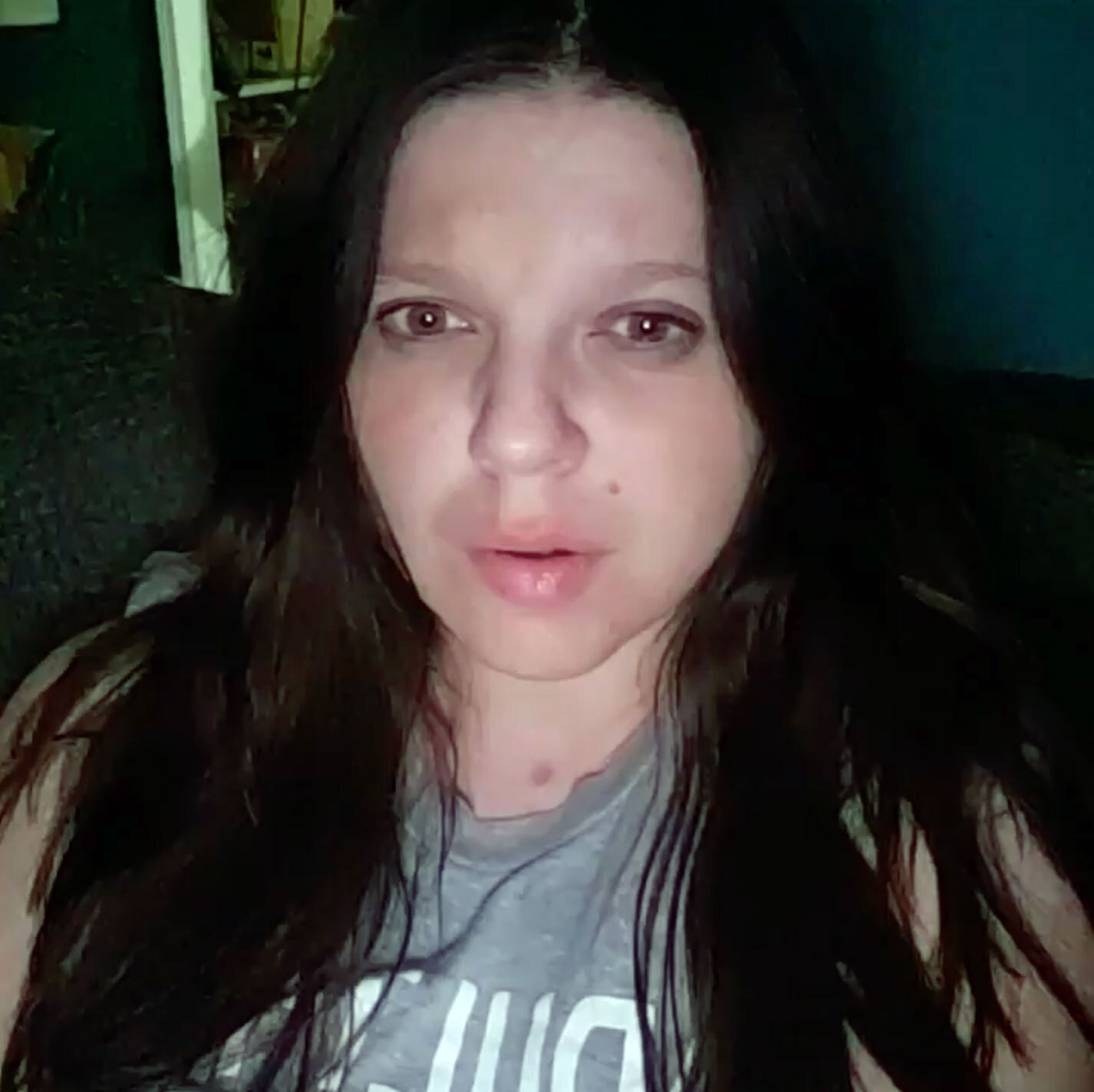 The reality star reminded her followers how "they rescued" the Dalmatian puppies and "saved them all."

Amy tweeted: "I wish I could protect every precious child from all the evil monsters out there." 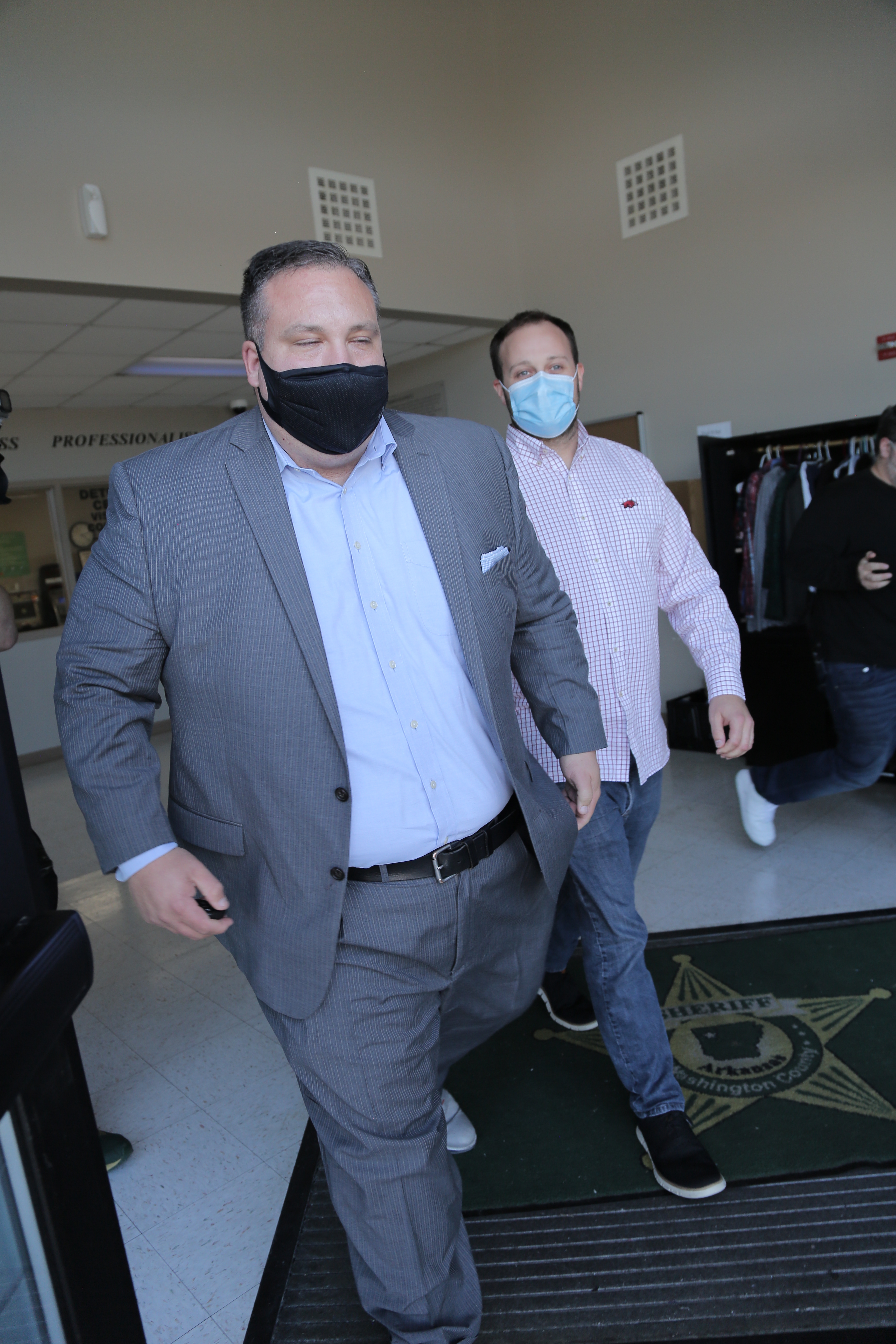 During an interview with TODAY, Amy opened up about the charges against her cousin on May 28th.

Amy said: “My heart goes out to all those innocent, sweet victims… It breaks my heart. 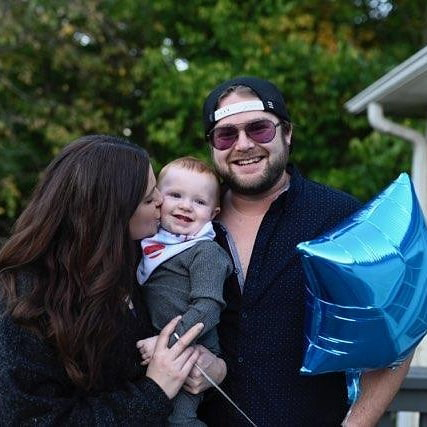 “I will just say that whatever you do in the darkness comes out in the light. If you’re going to look at such disgusting and sickening images, justice has to be served.”

The 19 Kids and Counting alum mentioned having regrets about discovering that 2015 allegations that Josh molested four of his sisters, as well as a babysitter.

Amy continued: ”I wish I would have known about what was happening. I did not know anything about the whole Josh situation the first time.

“We were told that he went to camp… I definitely didn’t know." 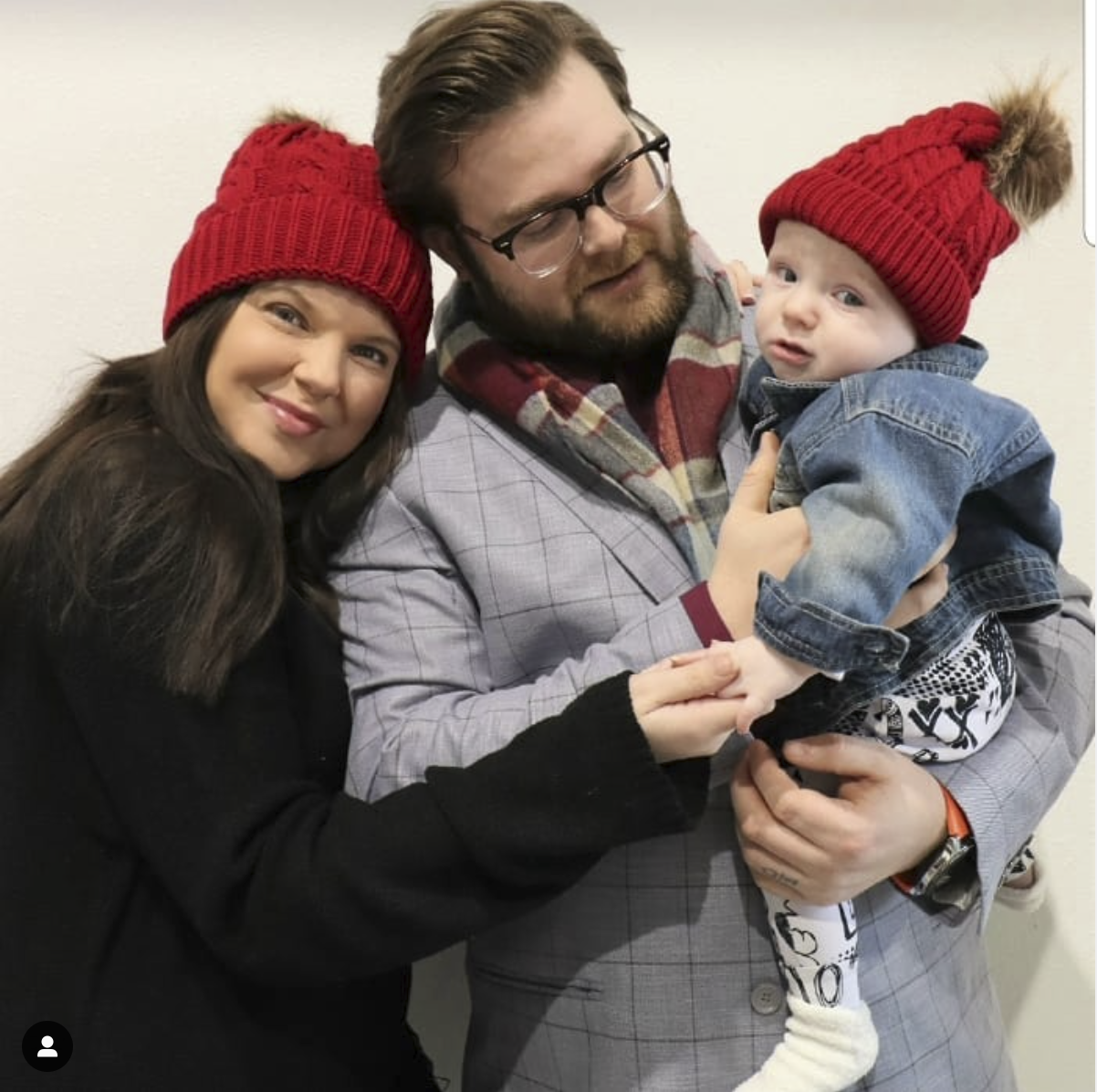 The TV personality explained: “My heart and my brain cannot comprehend that. It blows my mind.

“It’s heartbreaking and disgusting and evil. It’s so evil. I want nothing to do with it." 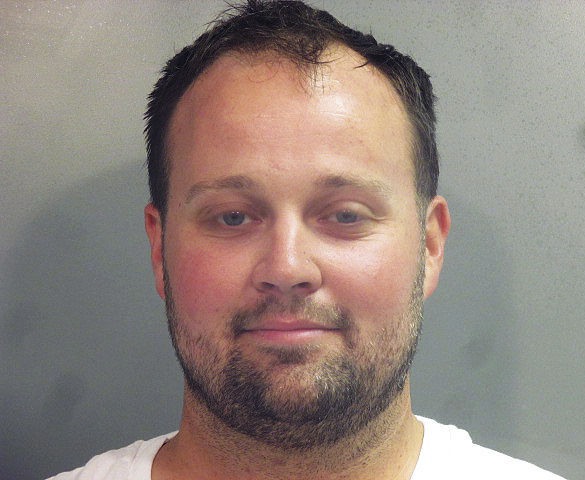 After his April 29th arrest, Josh was granted bail.

Despite his release, the TLC star has been restricted travel.

Josh cannot leave Benton, Washington, and Madison counties in Arkansas without permission from the courts. 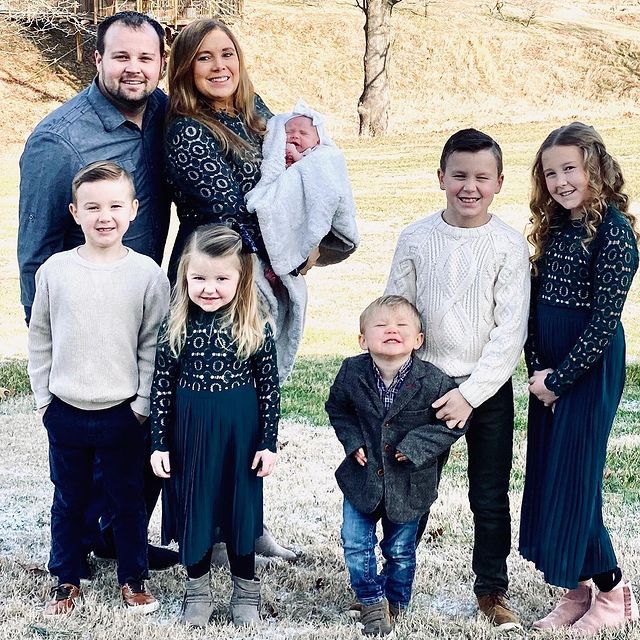 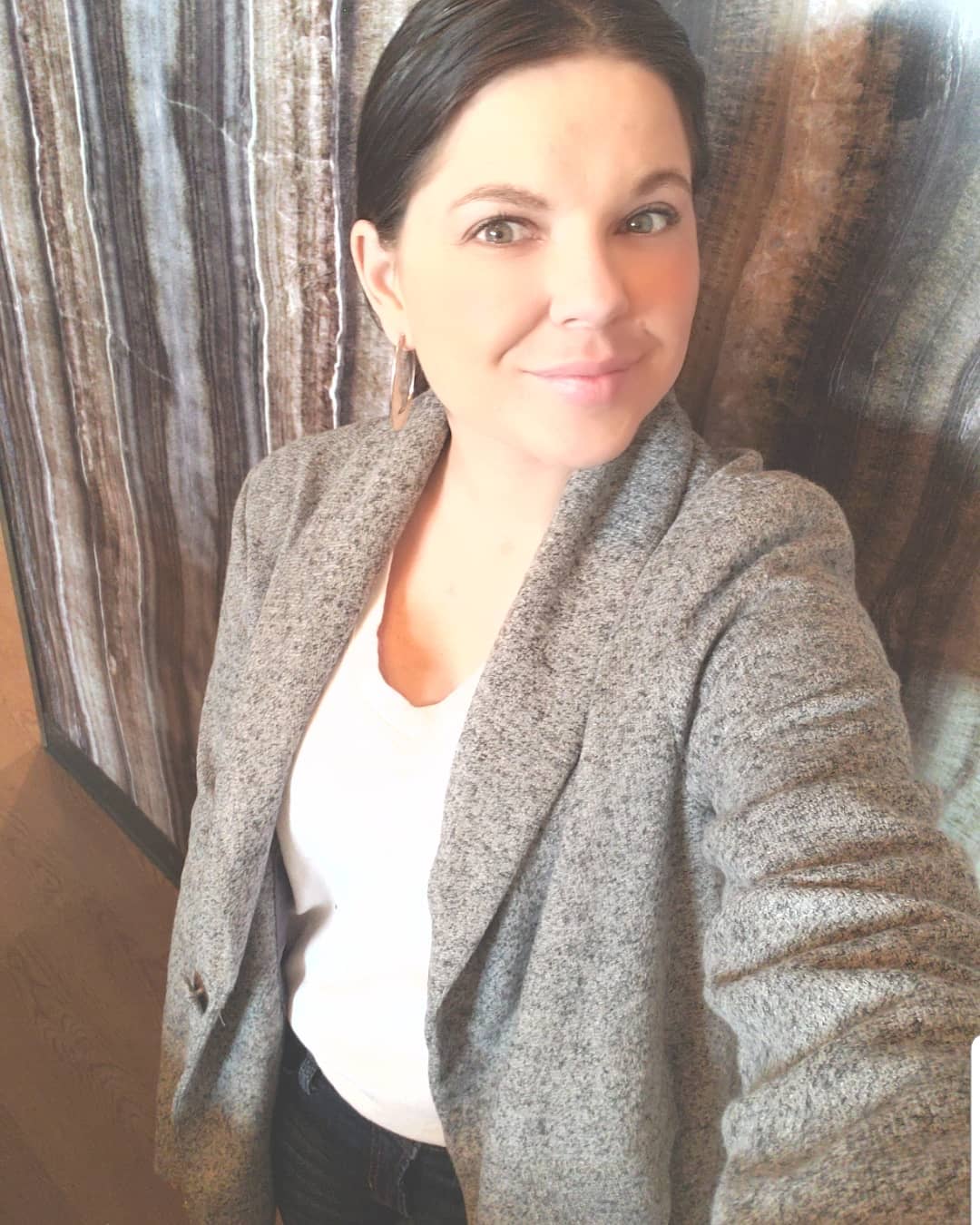 The reality star has been required to live away from his family since he is not allowed to be around minor children.