For some fans of the Marvel Cinematic Universe, Steve Rogers remaining in the past to live a life with Peggy Carter in Avengers: Endgame was controversial. However, during a virtual watch party of Avengers: Endgame held by ComicBook.com, the Russo Brothers revealed their favorite scene of the entire movie is the final scene of Steve and Peggy’s reunion. 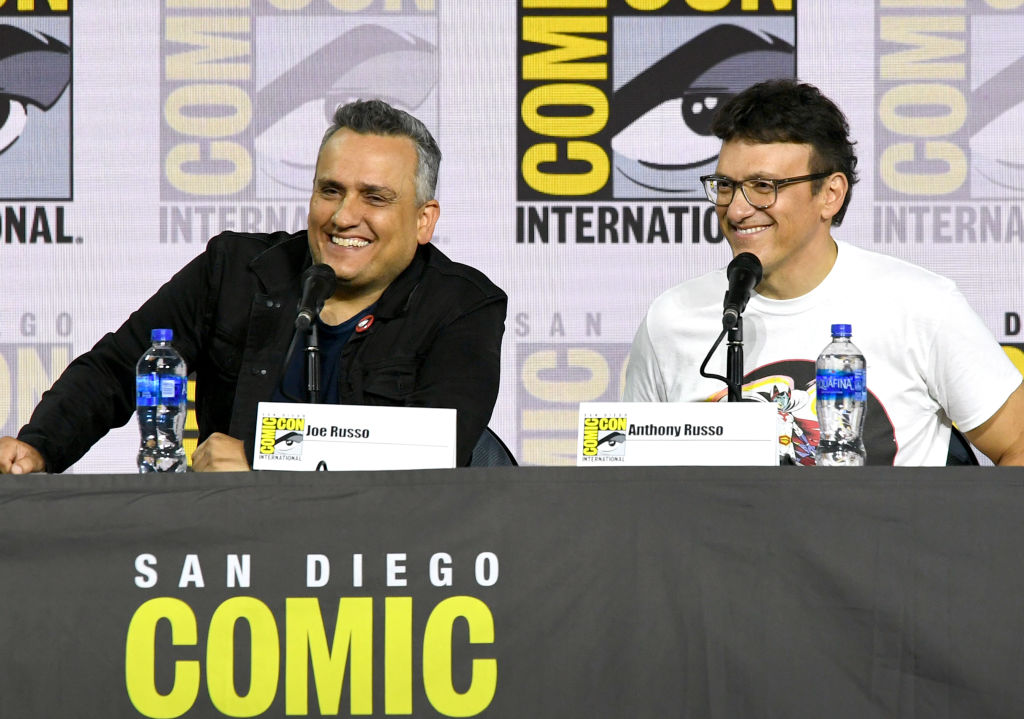 The final scene with Steve and Peggy is the Russo Brothers’ favorite in ‘Avengers: Endgame’

Towards the end of the watch party, the Russo Brothers revealed that their favorite shot in the entire movie is the one of Peggy and Steve at the end.

“That long crane shot to find Cap and Peggy in the window… our favorite shot in the movie. #AvengersAssemble,” the directors tweeted.

The decision was controversial for Marvel fans

In Avengers: Endgame, Steve stays in the past with Peggy after going back in time to return the Infinity Stones. Some fans loved this decision, as they felt it completed Steve’s arc and gave him the happy ending he deserved.

However, other fans of the MCU felt that Steve’s decision to remain in the past negated his character development from previous movies and did not fit with Peggy’s story line from Agent Carter. After the Russo Brothers tweeted about their favorite scene, fans flooded the replies of their tweet with mixed reactions.

“Rip to his character and the entirety of the Agent Carter series,” tweeted a fan.

“Okay, not my absolute fave because that belongs to Steve and Moljnir, but it’s definitely up there. And Steve deserving his happy ending is a mountain I will die defending,” one fan replied.

“it made NO SENSE give it up,” a Twitter user wrote.

“when your favorite scene was the one that ruined steve’s arc,” a fan tweeted.

One fan defended the directors, tweeting, “I don’t get how people think this is OOC when his feelings for Peggy come up in Winter Soldier, Civil War, Ultron, the beginning of Endgame, etc. Plus hers for him in Agent Carter. She’s the one that got away, through no fault of their own. Of course he’d want to go back to her.”

The Russo Brothers loved another scene of Steve and Peggy in ‘Avengers: Endgame’

The final scene of Steve and Peggy in Avengers: Endgame is not the only scene of the two characters that Joe and Anthony Russo love. In the movie, Steve goes back in time to the S.H.I.E.L.D. headquarters with Tony Stark. There, he accidentally wanders into Peggy’s office and discovers she still keeps a photo of him on her desk. He then sees her through a window in her office and painfully watches, unable to say anything to her.

During the watch party, Joe and Anthony Russo admitted the scene was “touching” to shoot because of Chris Evans’ performance.

“This was definitely one of the more touching scenes to shoot. @ChrisEvans’s performance in Peggy’s office is… #AvengersAssemble,” they tweeted.