Chris Noth is calling Sarah Jessica Parker and Kim Cattrall‘s rumored feud “sad and uncomfortable” while promoting the Sex and the City spinoff And Just Like That…, premiering on Dec. 9 via HBO Max. 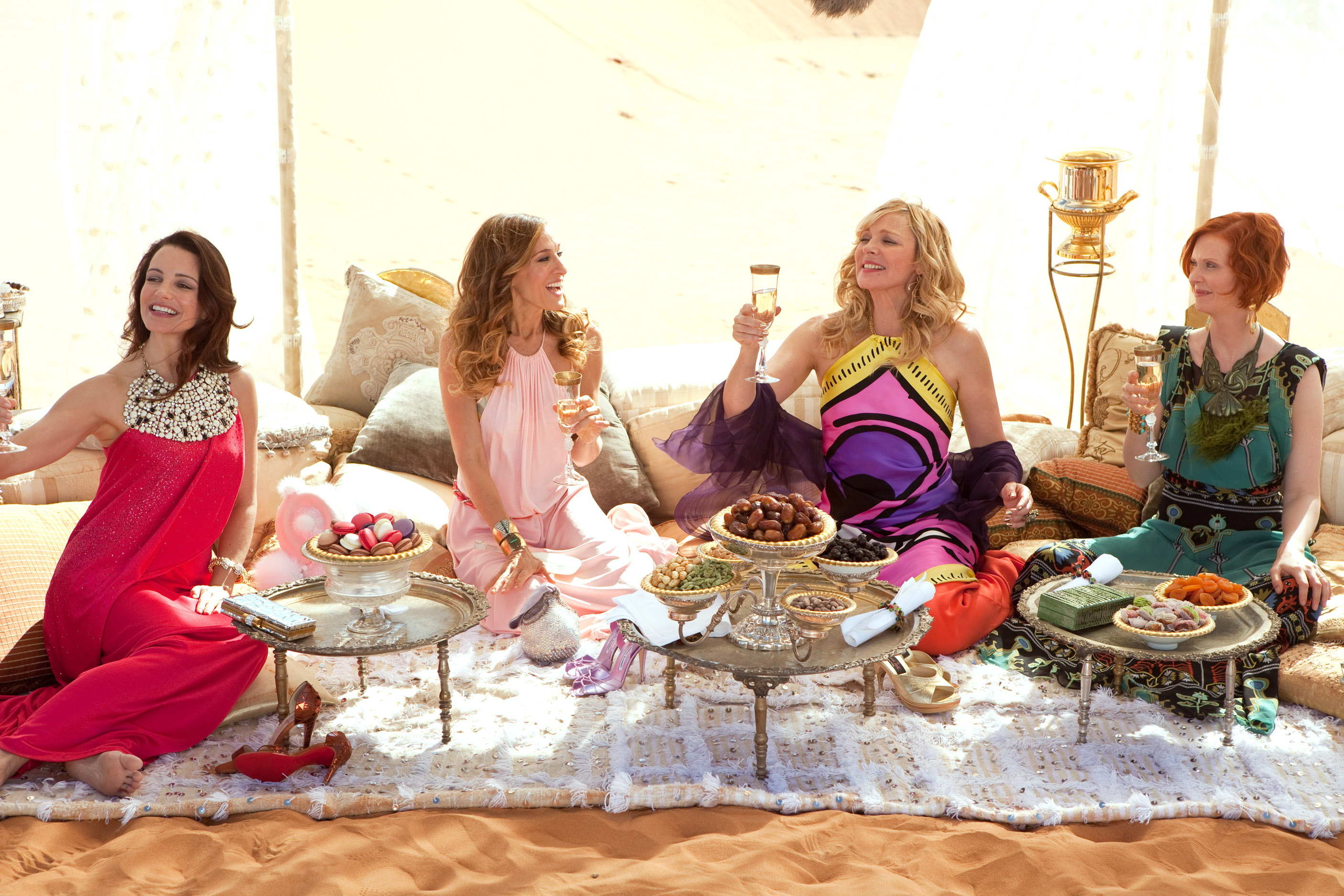 While promoting his return to the character of Mr. Big, he spoke about Cattrall’s decision not to reprise the role of PR maven, Samantha Jones in And Just Like That…

“I have to tell you, I have absolutely no idea what her thinking is or her emotions,” he told The Guardian. “I do know that I’m very close with SJ and [Cattrall’s] descriptions of her don’t even come close. I liked her, I thought she was marvelous in the show and some people move on for their own reasons. I don’t know what hers were. I just wish that whole thing had never happened because it was sad and uncomfortable.”

He added, “I just don’t like to see anyone talking down about SJ because she’s a target and people can be nasty. I feel very protective of her and I was not happy about that.”

Deadline has reached out to reps for Cattrall for comment.

Noth also addressed his feeling regarding Sex and the City 2, the 2010 sequel film that was generally panned by critics and fans alike.

“I was a little uncomfortable with the, um, in the second one, how the issues between Carrie and Big were resolved,” he shared. While adding like most fans, “I don’t remember [the films], to tell you the truth. I just remember the series being a lot of fun. I saw the movies once at the premieres and that was it.”

He almost decided not to return to the role for the HBO continuation but after a long conversation with executive producer Michael Patrick King, he decided to take a leap.

“It was a long conversation, it continued through the pandemic and he took in a lot of my ideas and we came up with a way for me to work into it,” Noth said.

And Just Like That… will premiere the first two episodes from Season 1 on Dec. 9, followed by the remaining 8 episodes dropping weekly on subsequent Thursdays.

Jussie Smollett Says He Was Victim Of $2M Shakedown Along With Attack; Defense Rests