CHRISSY Teigen has claimed to be "ashamed" for bullying Courtney Stodden online over ten years ago.

The Sports Illustrated model has publicly apologized to the blonde, who now identifies as non-binary, after facing criticism for telling them to "kill herself." 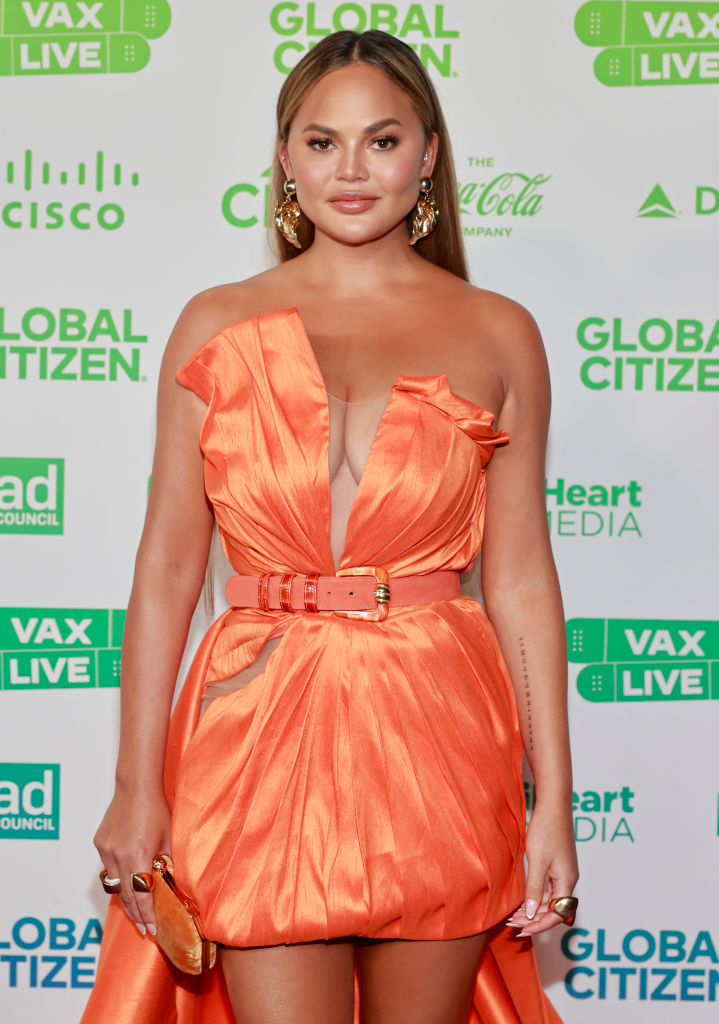 Chrissy, 35, took to Twitter today to give a peace offering to Courtney, 26 after she bullied the model for marrying 60-year-old Doug Hutchinson when they were just 16 years old.

"Not a lot of people are lucky enough to be held accountable for all their past bulls**t in front of the entire world," she began.

"I’m mortified and sad at who I used to be. I was an insecure, attention seeking troll.

"I am ashamed and completely embarrassed at my behavior but that…is nothing compared to how I made Courtney feel," the mom of two confessed. 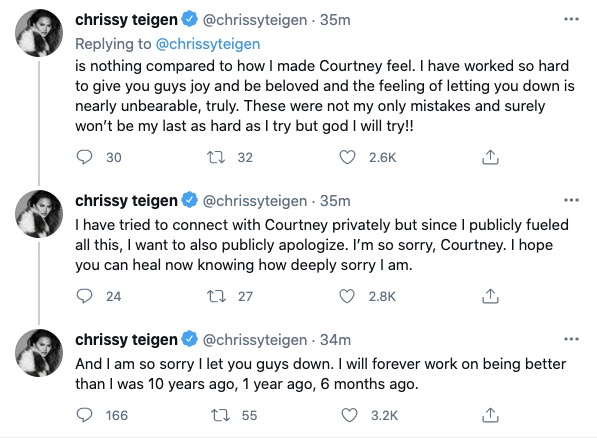 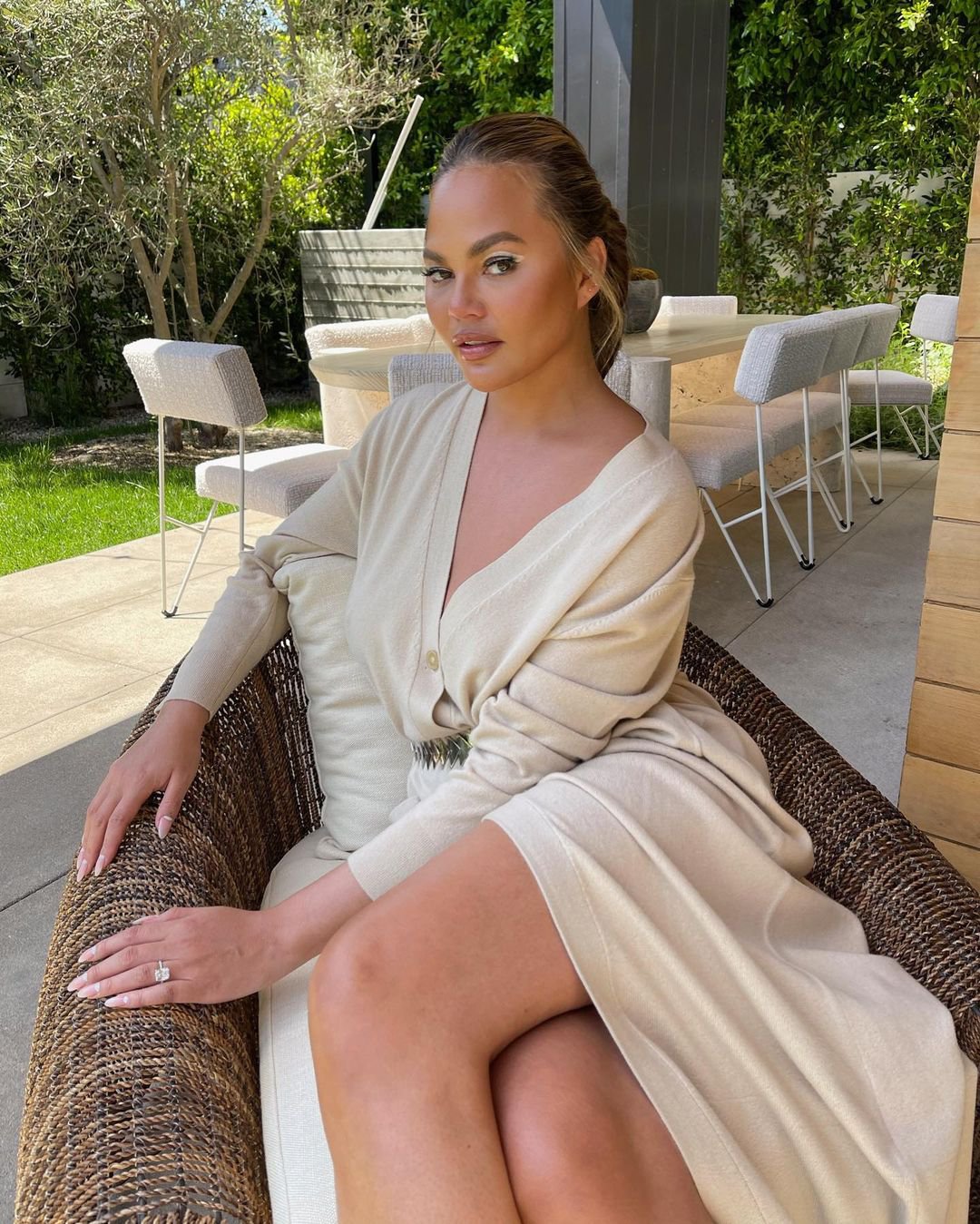 "I have worked so hard to give you guys joy and be beloved and the feeling of letting you down is nearly unbearable, truly. These were not my only mistakes and surely won’t be my last as hard as I try but god I will try!!"

Chrissy also added that she has "tried to connect with Courtney privately" but since she "publicly fueled all this," she decided to "also publicly apologize."

"I’m so sorry, Courtney. I hope you can heal now knowing how deeply sorry I am," the TV personality wrote.

"And I am so sorry I let you guys down. I will forever work on being better than I was 10 years ago, 1 year ago, 6 months ago." 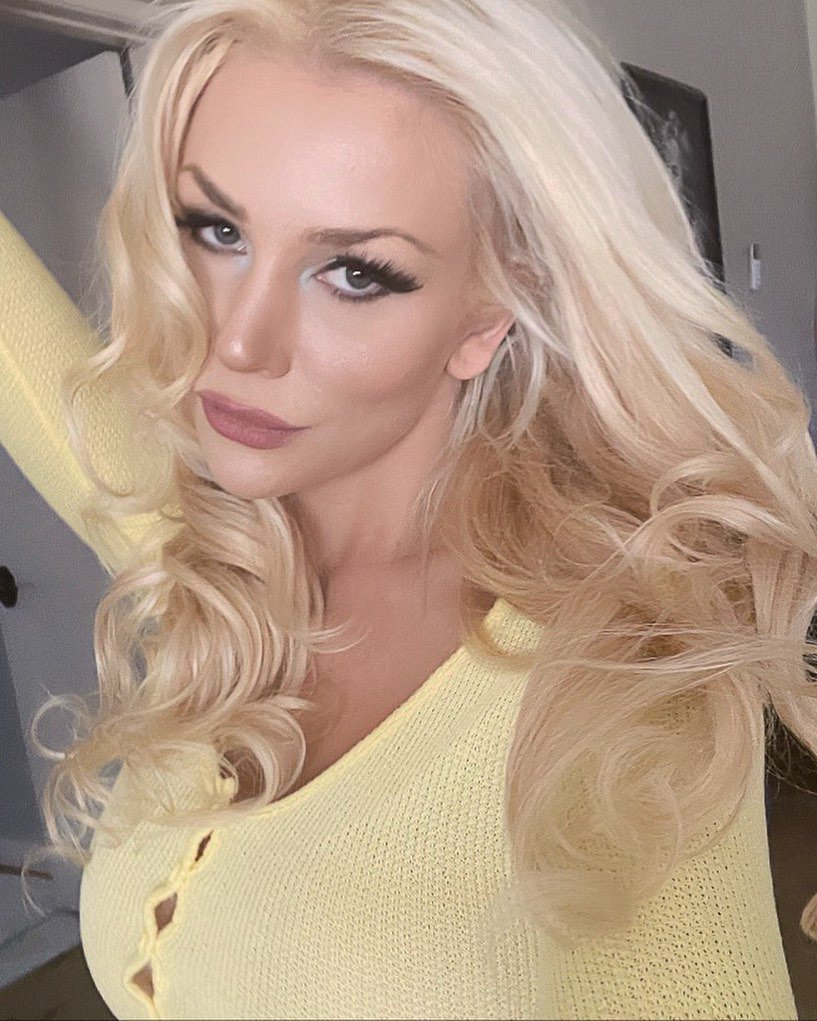 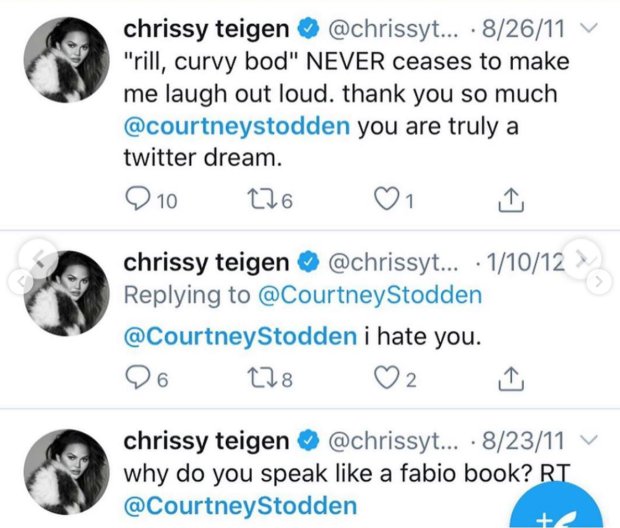 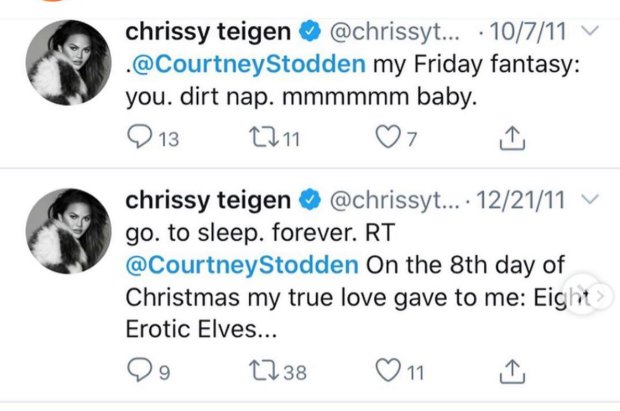 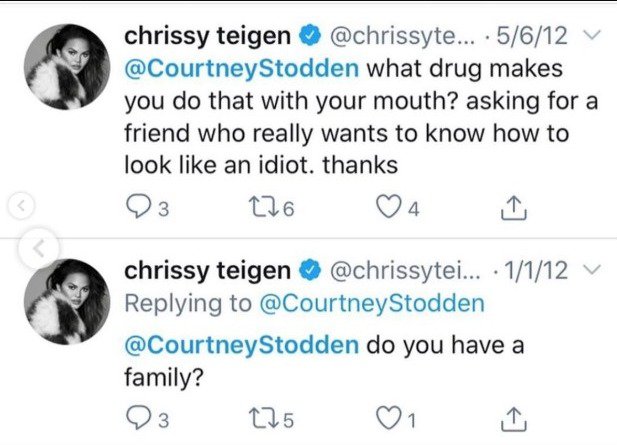 Courtney, who prefers "they" pronouns, previously claimed that Chrissy had bullied her on social media a decade ago.

The ex-beauty pageant star alleged that the Chrissy's court star had sent them a flurry of threatening DM's on Twitter after they married Doug Hutchison at the young age of 16.

The blonde told The Daily Beast that because their husband was 50 at the time, the bullying became extreme.

"There have probably been five times that I've felt like I wanted to kill myself — and made the actions to go ahead and do it," they admitted. 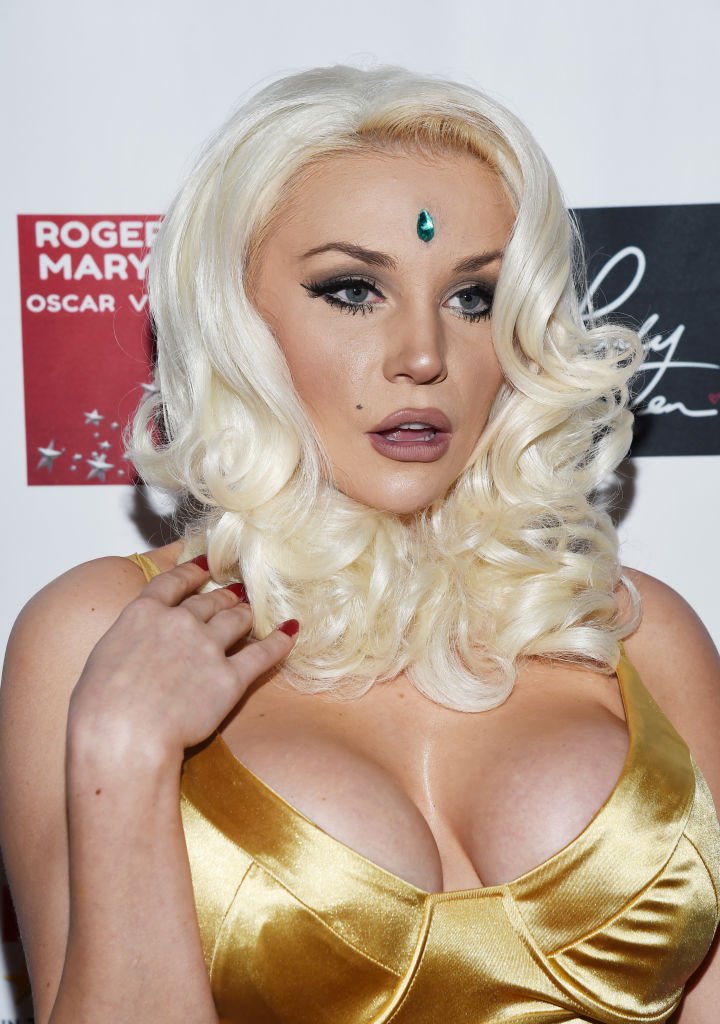 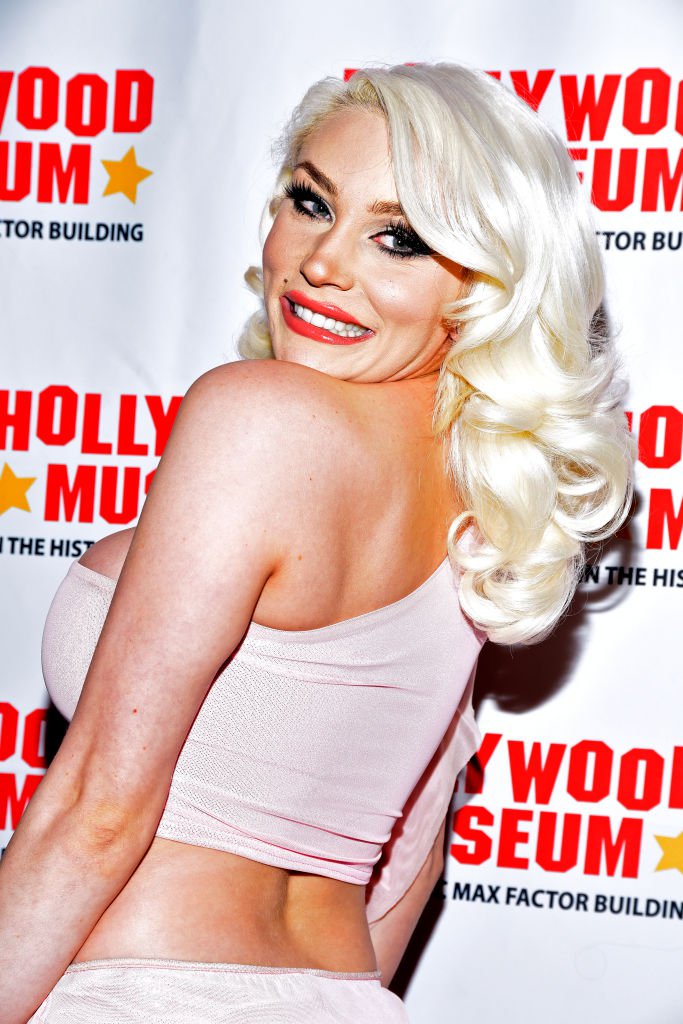 "[Chrissy] wouldn’t just publicly tweet about wanting me to take 'a dirt nap' but would privately DM me and tell me to kill myself. Things like, 'I can’t wait for you to die,'" they shared.

Chrissy deactivated her Twitter account at the end of March after explaining that the negativity on the social media platform was greatly affecting her.

Courtney has claimed that her hiatus is "hypocritical" because she suffered verbal abuse from the model when she was a teenager.

The model said that if their father, who passed away, had still been around, that they "wouldn't feel so helpless in these circumstances, with so many of these Hollywood predators."