COLEEN Rooney was seen making a dash to the supermarket for the first time since giving birth two weeks ago – but was noticeably minus her wedding ring.

The new mum-of-four nipped out to her local Waitrose with her new baby son Cass in his pram, but as she packed things into her car, her hand was clearly missing the diamond sparkler. 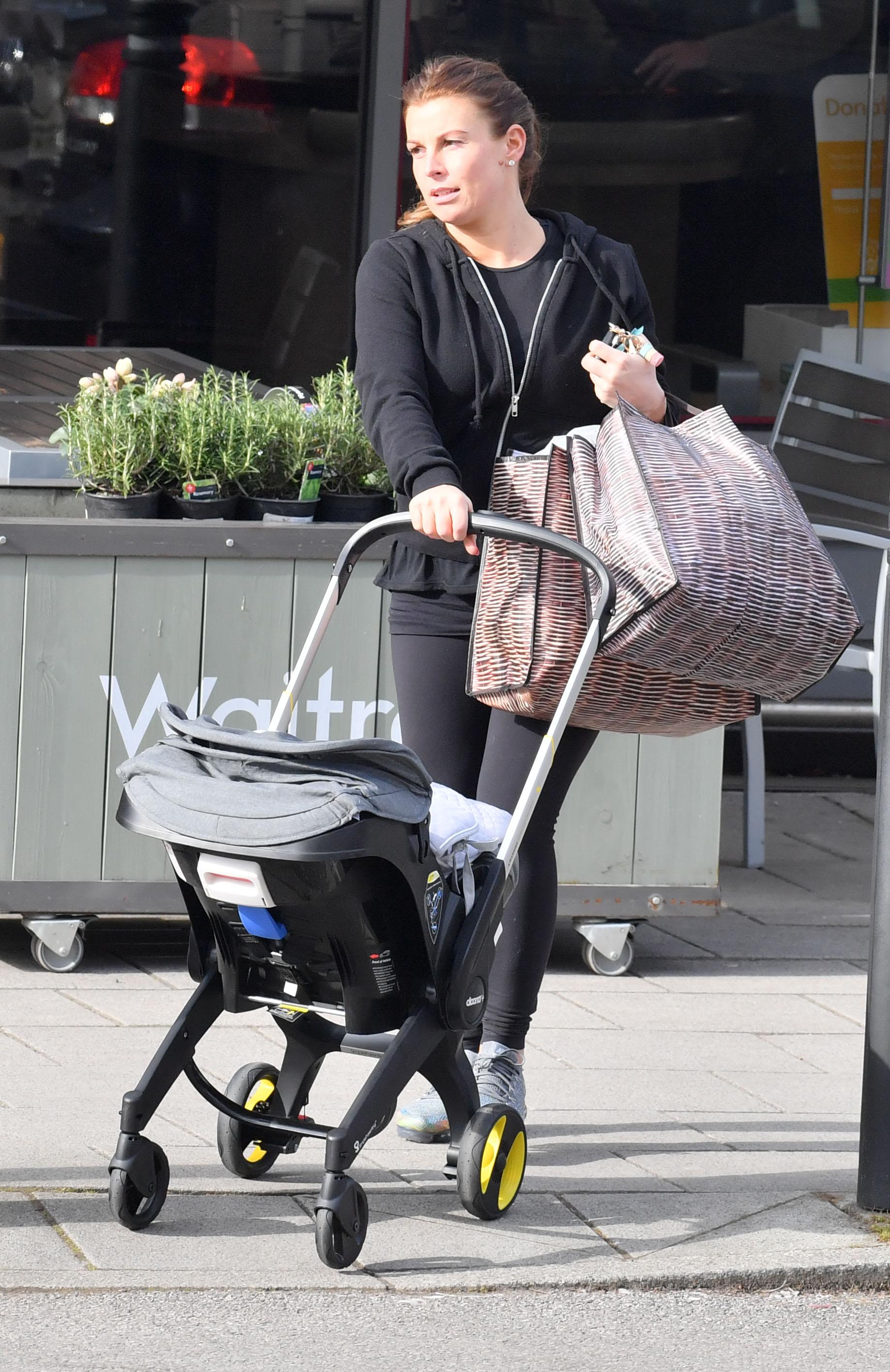 The 31-year-old and husband Wayne welcomed her fourth son into the world on February 16th, and since then she’s been keeping herself busy as she adjusts to the new addition in her life.

Donning all black activewear for her trip to the shops, Coleen looked busy but fresh-faced as she juggled pushing her pram and carrying her bags back to the car.

Coleen's mum Colette McLoughlin has been a rock as she raises her four boys – and is often seen supporting Coleen and spending time with the family.

The fashion designer and TV presenter has always been extremely close to her family, even enjoying a holiday in Barbados with mum Colette, dad Tony, and brothers Anthony and Joe. 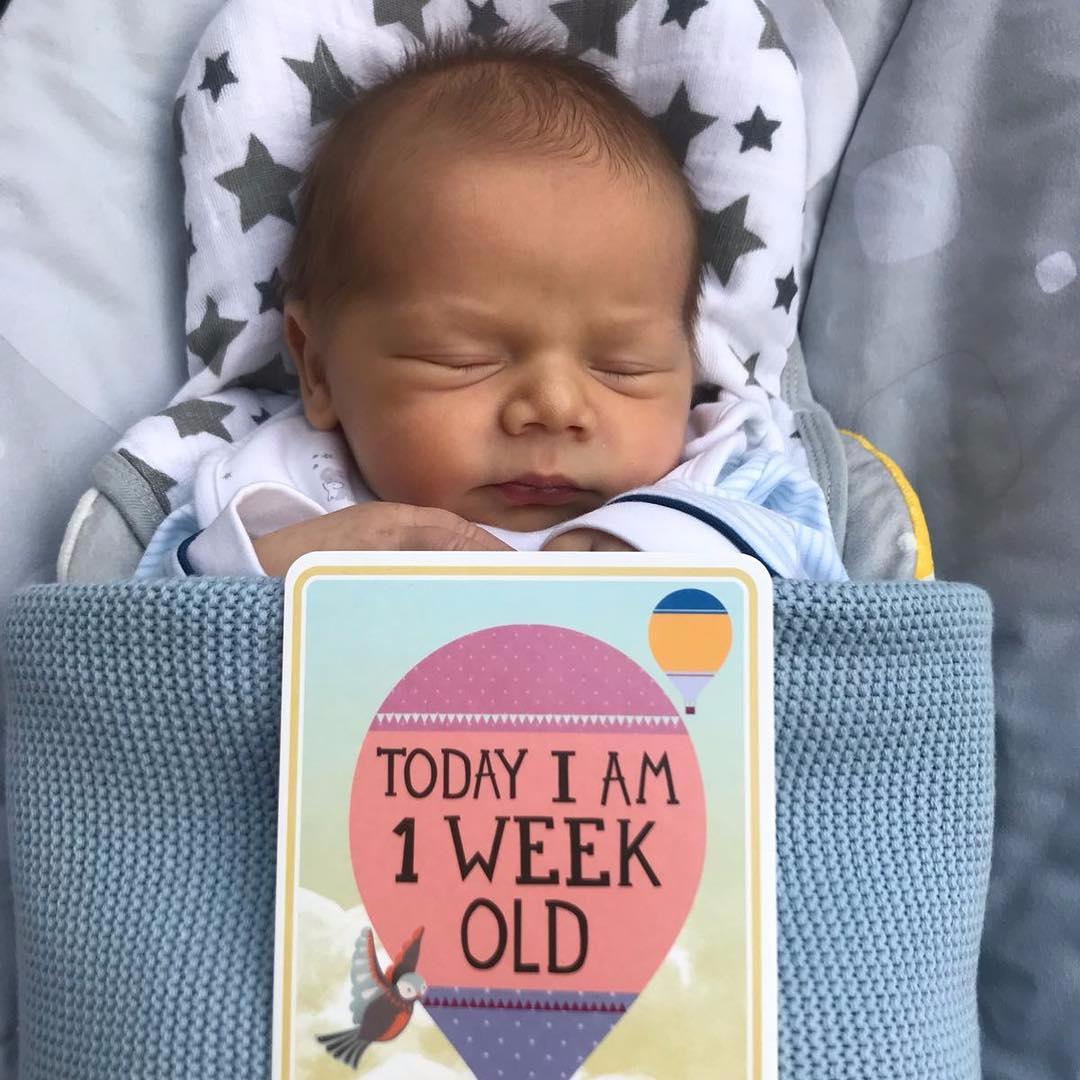 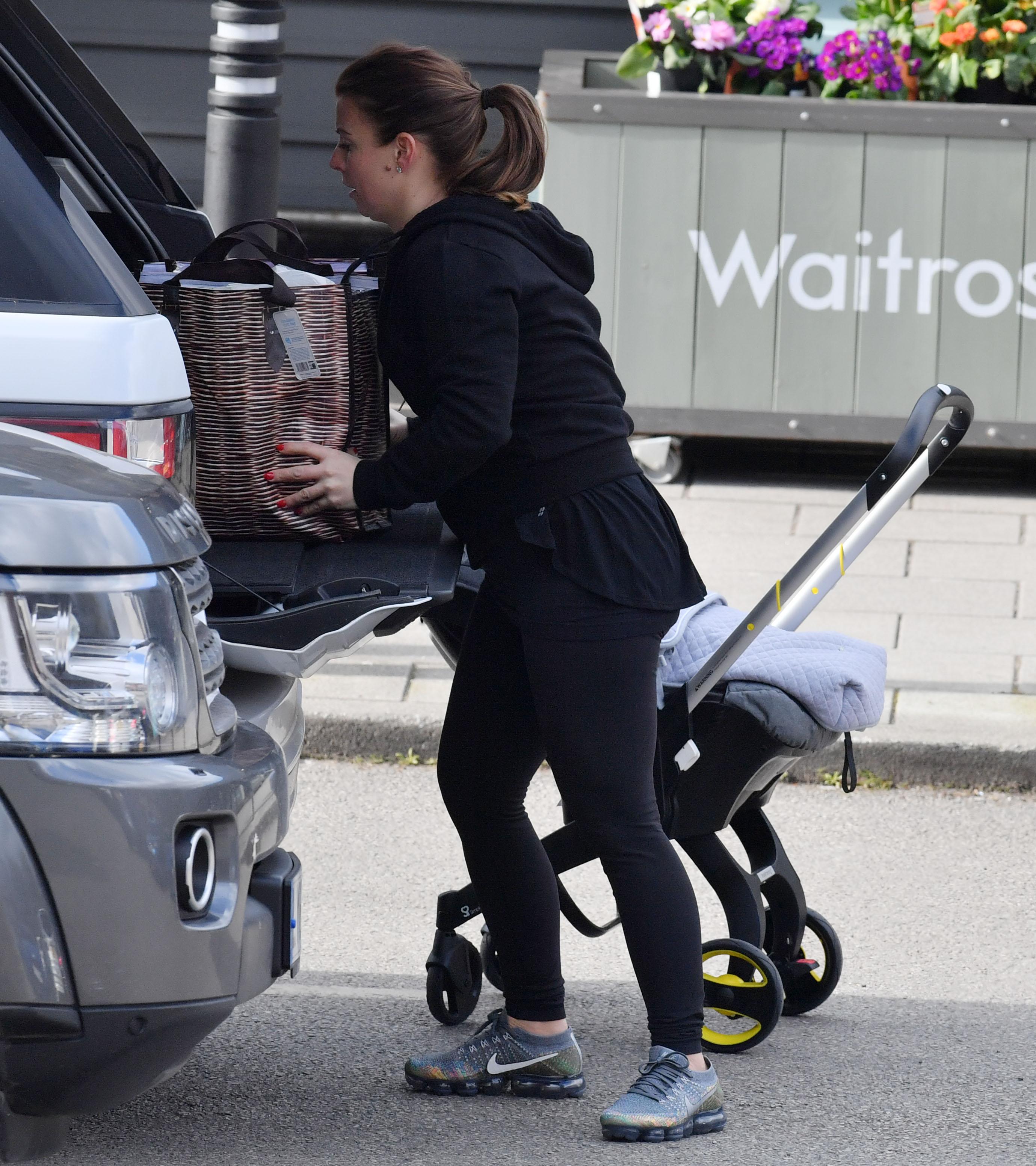 They are known to dote on the grandchildren and are there to help whenever they can.

Coleen’s first outing with baby Cass comes after The Sun Online revealed she gave her son the middle name Mac as a loving tribute to her family. 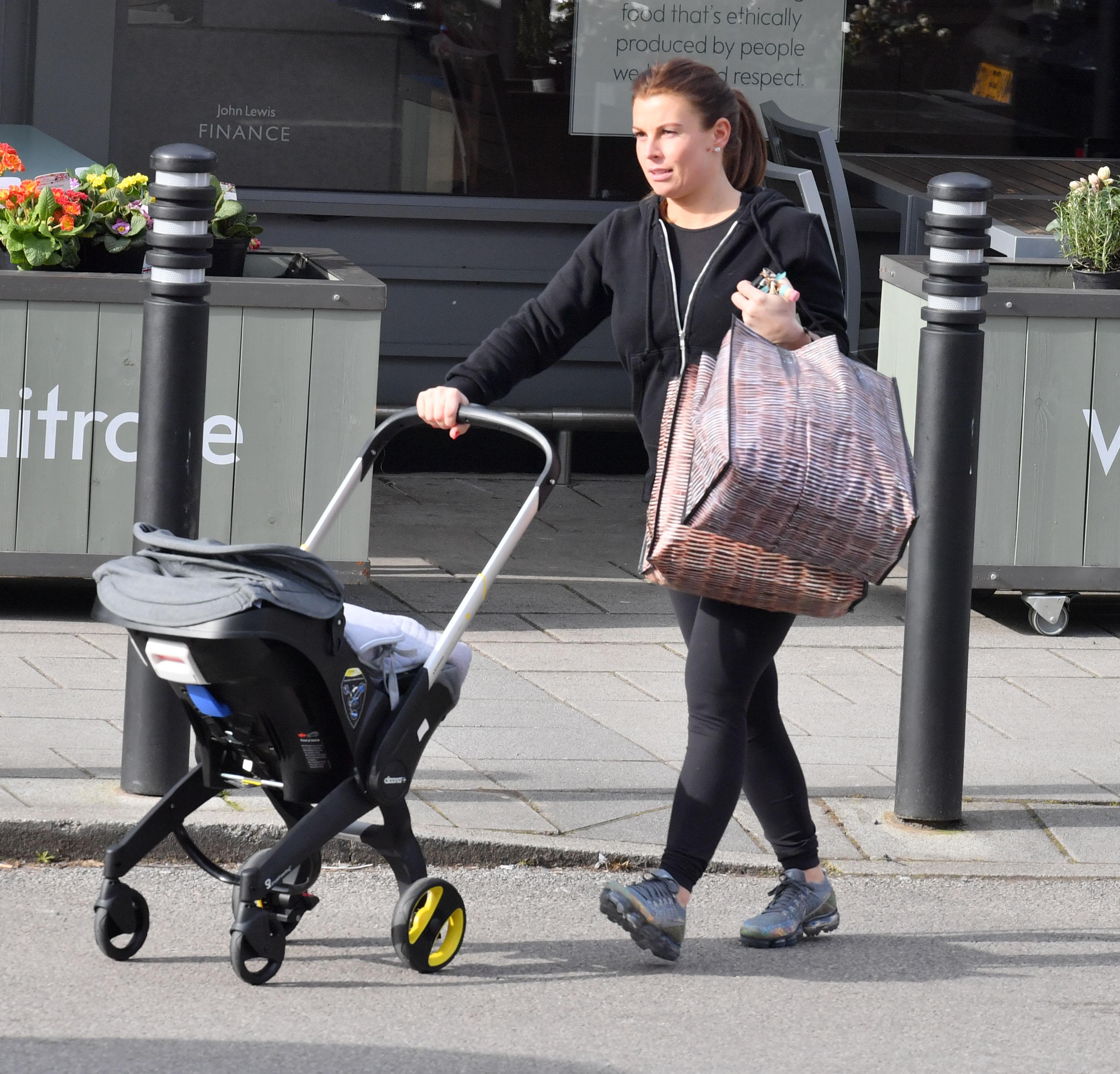 MOST READ IN TV &amp; SHOWBIZ

I cradled dead baby for hours after she died on holiday, says 90's star