CORONATION Street cast members have reunited for a boozy video call in fancy dress during lockdown.

The co-stars are currently on a break from filming after production came to a halt on the ITV soap last month. 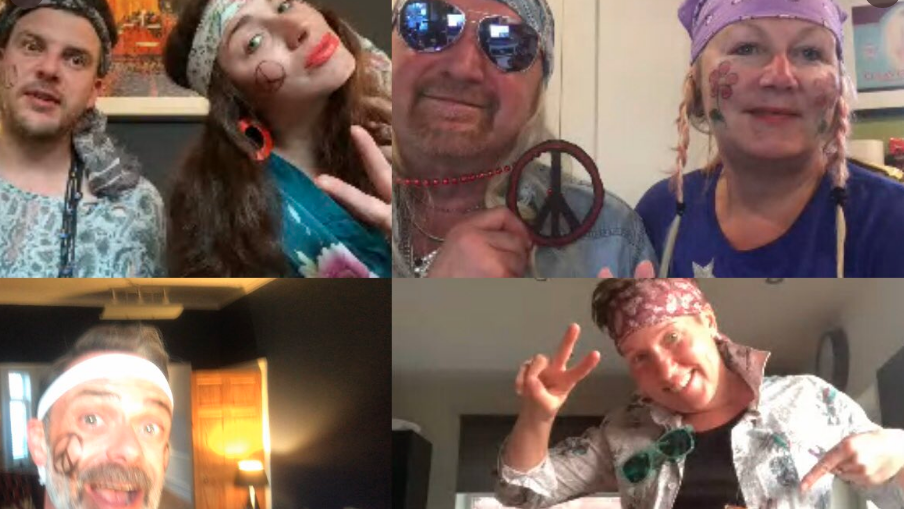 However, it appears the show stars are still up for a laugh together as they met up for a fancy dress video call on Sunday.

Sharing a screenshot of the call to Twitter, Daniel Brocklebank, who plays Billy Mayhew, wrote: “It’s been a while since an official #DansBar night… mainly because of #DansRehab… tonight, however, ladies & gentlemen I give you… Woodstock.”

Fans were quick to comment on reunion, with one writing: “Love it!! So groovy!!” 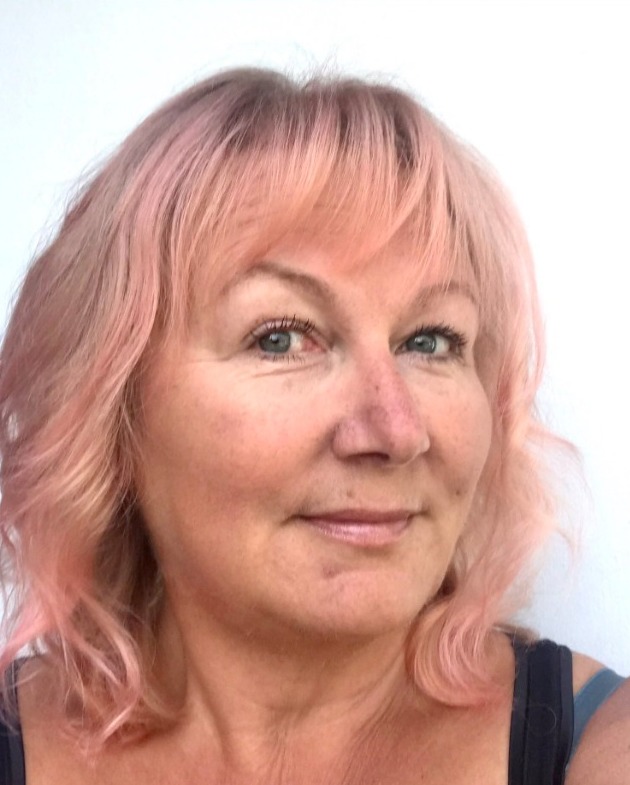 The cast of Corrie have been stood down for as long as the pandemic shutdown continues – and they’ve taken full advantage of it.

Last week, actress Sue – who also starred in Victoria Wood’s Dinnerladies as bread woman Glenda – revealed she had put her cobbles character to rest for a while by dying her hair pink.

to the manor dawn

She shared a picture of new hair, saying: “As Eileen is locked in the prop cupboard for the foreseeable thought I’d dabble with the hair dye.”