Coronation Street Craig Tinker (played by Colson Smith) has had a difficult few months in Weatherfield after his beloved cousin Sinead Tinker (Katie McGlynn) passed away on the ITV soap. Earlier this year, Craig had a health scare whilst trying to catch a criminal and has since embarked on a transformation, which has had an effect on actor Colson’s life too – here’s why.

The policeman had a health scare when he tried to run after some thieves who had shoplifted The Kabin.

However, he had to give up due to breathlessness and later revealed to friend Kirk (Andy Whyment) how it wasn’t the first time the situation had arisen.

He admitted his colleagues had picked on him over his weight and decided he wanted to do something about it. 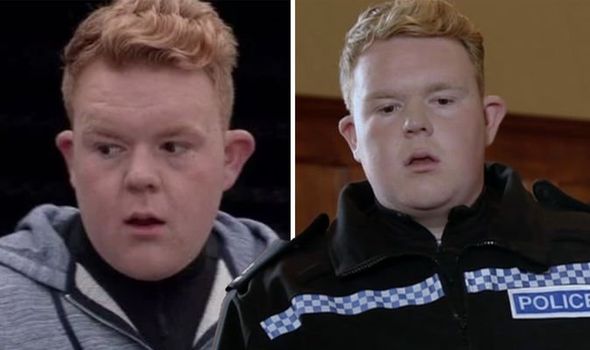 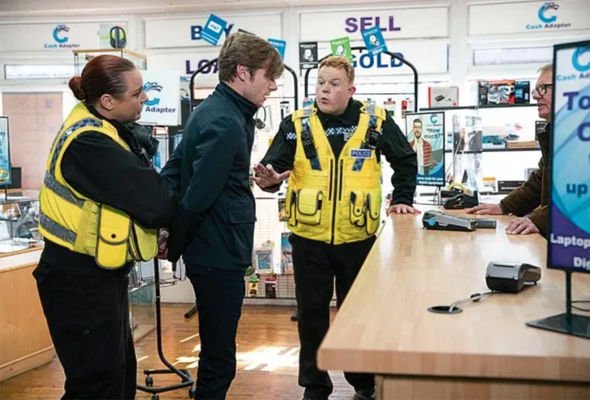 Craig is now embarking on a fitness journey with the help of some of the other residents of the cobbles, which is set to pan out in the coming months.

It seems the storyline will continue once the show commences filming once more as Colson Smith has opened up about what’s to come for his character.

This morning, the star joined Lorraine Kelly on Good Morning Britain via video-link to talk about Craig’s, and his own, transformation. 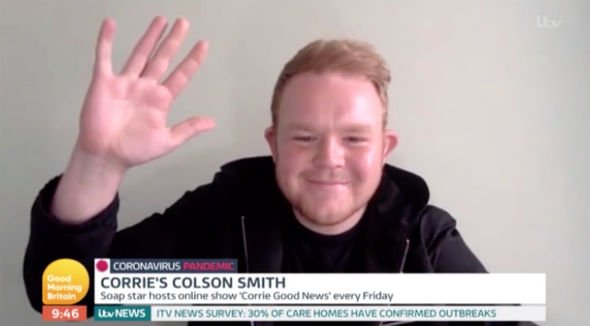 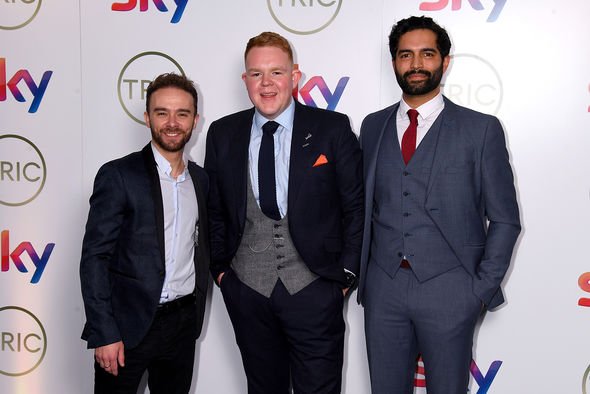 “Colson joins me now, it is so lovely to see you – what a cracking idea!” she added.

She informed viewers of what the actor was doing during lockdown which will have an effect on his character’s future too.

She continued: “It’s great to see you, it really is. And I know, in real life you’re kind of doing what Craig is doing, keeping fit. Well done you!”

Colson noted: “When you go up and suggest a storyline where your character kind of goes on a bit of a transformation, the one thing in the back of my head is, ‘oh I’ve got to do that as well.’

“So while we’re not seeing the street at the moment, I’ve kind of kept Craig Tinker’s fitness journey on behind closed doors.

“So when we’re back, we’re ready to see what Craig’s been up to lately really,” he teased.

Explaining how he’d been managing to keep up his new fitness regime, Colson said: ”It’s all about keeping motivated, doing the right thing, trying to achieve something every day.

“That’s kind of what I’ve said to myself. Making sure no day goes as a waste,” the star continued.

Fans of the ITV soap know Coronation Street is not currently filming as government advice amid coronavirus has forced bosses to halt production.

Colson confirmed the outbreak would be addressed on-screen once it resumes later this year.

The star said: “It will be interesting, I think we’re all looking forward to, when we get the nod to say we’re going back, reading the scripts and reading how we show the guidelines, the social distancing.

“How we show what we missed. It’s an exciting time, we’ve got a great team of writers behind us, I’m sure they’re all working hard right now to make sure that when we do come back, we’re right and we’re ready,” he promised.