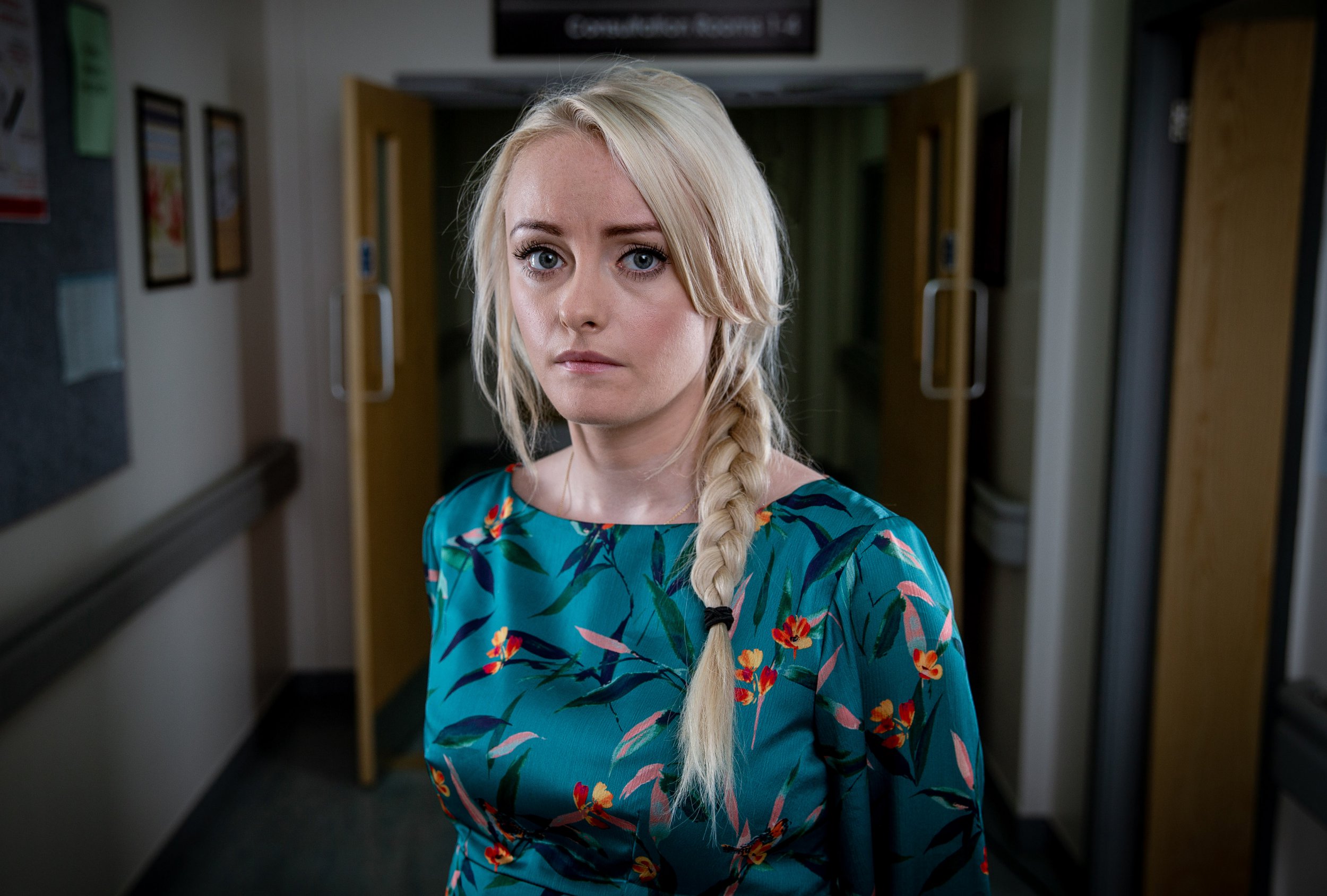 Coronation Street star Katie McGlynn has decided that perhaps blondes don’t have more fun as she has transformed her hair by becoming a brunette – and fans have been full of praise for the bold change.

Katie is most famous for playing Sinead Tinker in the soap and won acclaim and awards for a storyline that saw her diagnosed with cervical cancer before eventually passing away in a devastating final episode.

Katie was enjoying a night out with friends in Manchester when she made her debut appearance with her new style and she was glowing as she had the outing at the bank holiday weekend, with recent restrictions easing.

Speaking recently and reflecting on her time since her exit from Corrie, Katie told The Sun: ‘Because I’ve not been massively busy, you do question the other parts of your life.

‘I can’t tell if I like somebody over a screen, and a lot of people who would contact me would do so because I was on Corrie.

‘Most of them would be expecting Sinead Tinker and not me, Katie McGlynn. They’ll be surprised to learn we’re not the same people. I mean, I’m alive for a start.’

Katie recently hinted at a new project in the pipeline which is expected to be announced soon.

Metro.co.uk understands that the change in hairstyle is for her new role.