COUNTRY singer Cady Groves has died at the age of 30.

The Nashville-based musician – who was best known for her 2012 single This Little Girl – passed away on Saturday, her brother Cody revealed. 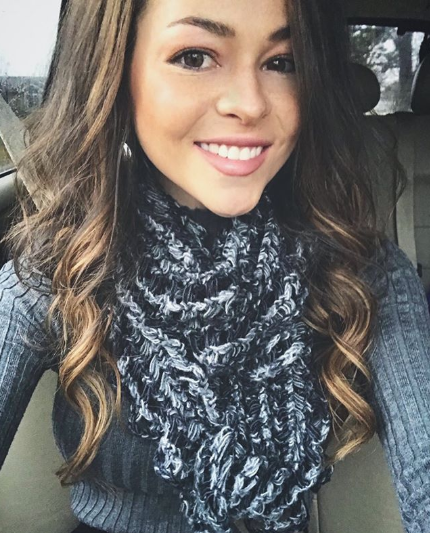 Cody tweeted on Sunday: "@cadygroves has left this world. Details are limited right now but family is trying to get them and will keep people updated.

The emotional post refers to Cady's late brothers, Casey and Kelly, who died in 2007 and 2014 respectively. 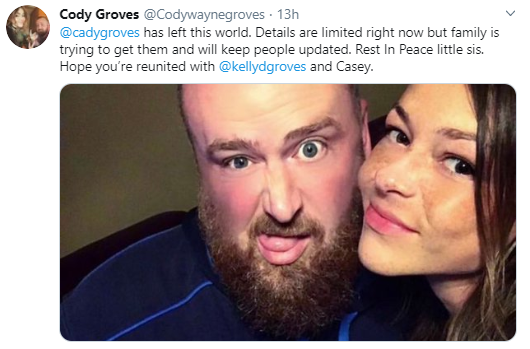 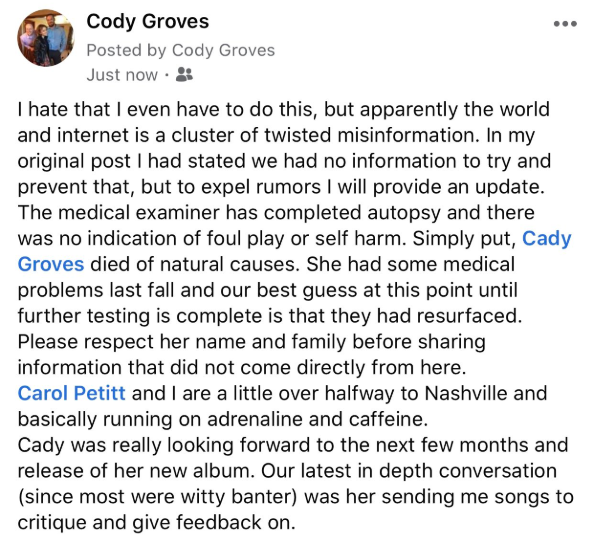 He said in a statement on Twitter: "I hate that I even have to do this, but apparently the world and internet is a cluster of twisted misinformation.

"In my original post I had stated we had no information to try and prevent that, but to expel rumors I will provide an update. The medical examiner has completed autopsy and there was no indication of foul play or self harm. Simply put, Cady Groves died of natural causes.

"She had some medical problems last fall and our best guess at this point until further testing is complete is that they had resurfaced. Please respect her name and family before sharing information that did not come directly from here."

He said Cady "was really looking forward to the next few months and release of her new album" and added, "Our latest in depth conversation (since most were witty banter) was her sending me songs to critique and give feedback on." 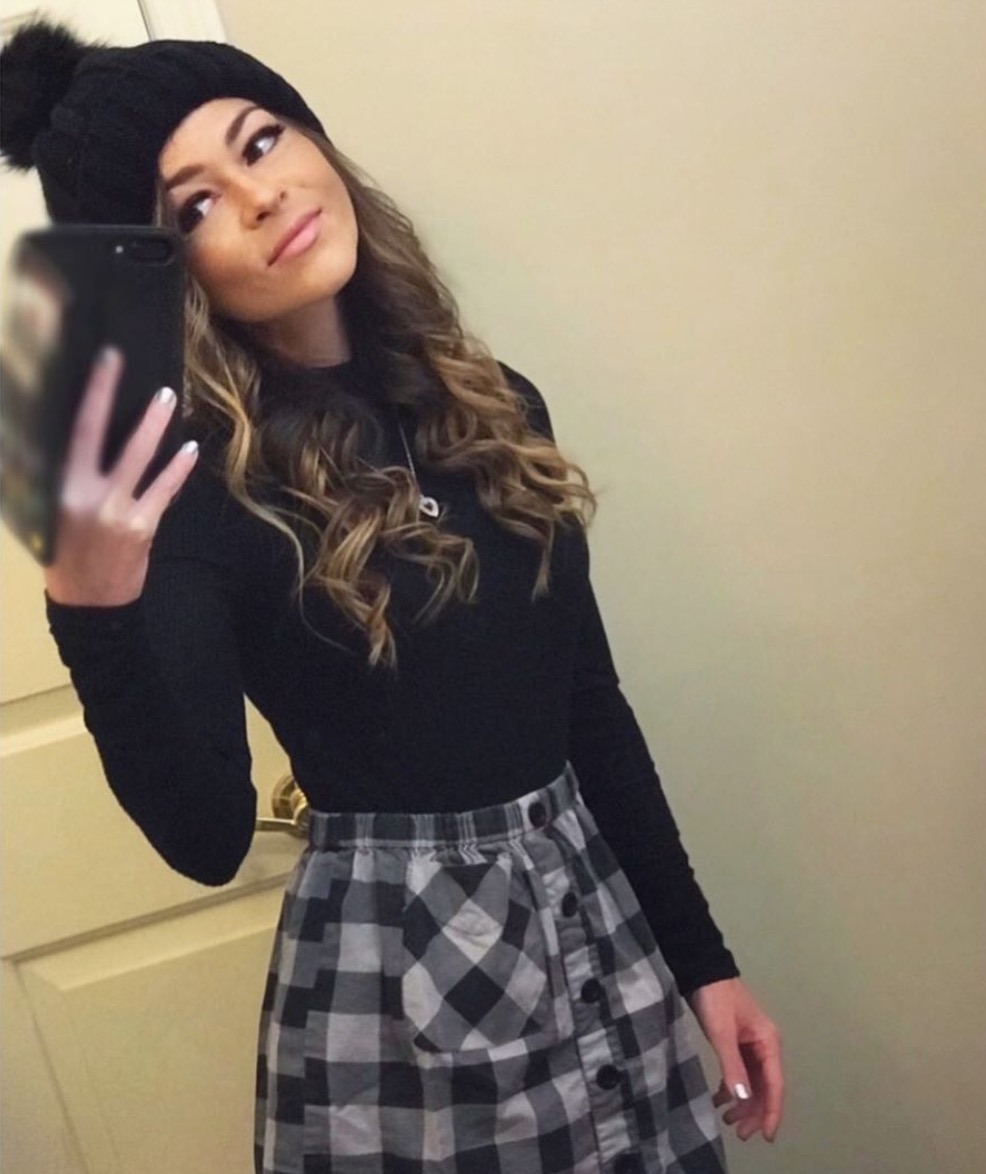 Cady had paid tribute to her brother Kelly just over a month before her death in a heartfelt Instagram post.

Sharing a snap of herself and Kelly on March 23, Cady wrote: "This starts feeling redundant at this point now. But dammit Kel you were just so great. And losing you 6 years ago about killed me in every single way.

"Then I made it what I live for. And I’ve dreamt of you every single day for the past week and at one point I felt your presence so much that I woke up at 4am and shyly said “kelly..” and then everything got cold in the room and I felt a breeze over me but I wasn’t scared.

"Cause it was the closest I felt to my best friend in a long time. Love you big bro. 6 years ago today…you really broke my heart at the right time. Thank you for all the laughs."