DANCING On Ice star Saara Aalto married her girlfriend Meri in a private ceremony in Finland.

The X Factor star shared the good news with fans on Instagram. 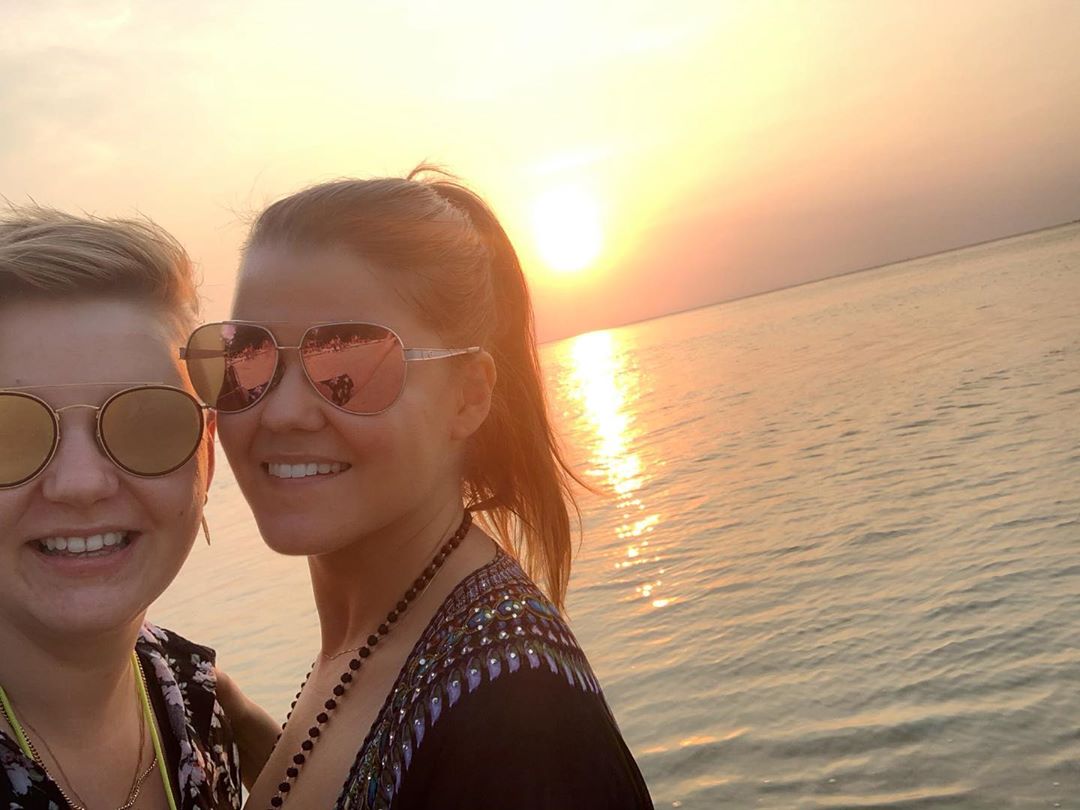 She shared a photo of the pair sitting next to each other, with Saara in a pink jacket with skinny jeans and Meri in a blue jean jacket.

While they are now officially married – with Meri taking her last name – they haven't had their wedding yet.

The singer captioned the pic: "HAPPY NEWS!!❤️? First of all, we got married and Meri is now officially Meri Aalto (love you @meriaaltoofficial).. still waiting for the wedding though..?
"And this is the name Meri wanted to use now that we are going to announce some amazing new projects!?" 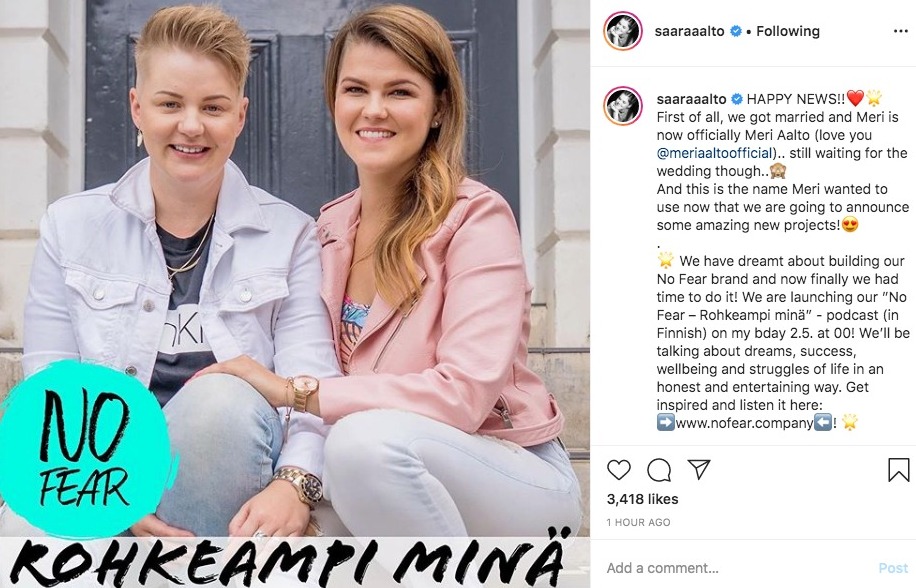 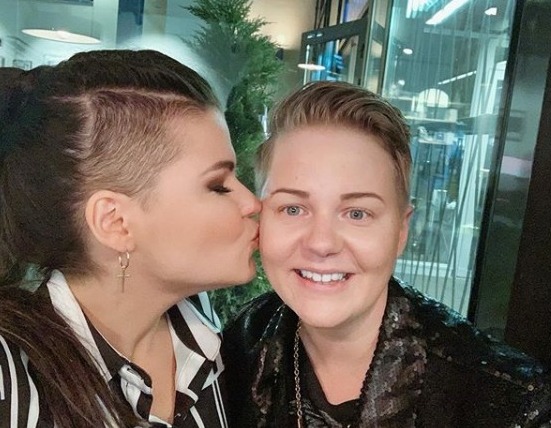 The reality TV star has been engaged to Meri for three and a half years.

Their wedding was held at a private registry in Helsinki, Finland, between just themselves.

They originally planned a huge wedding in Europe this summer but was forced to cancel their plans due to the lockdown.

Saara said she was "heartbroken" at having to postpone the wedding. 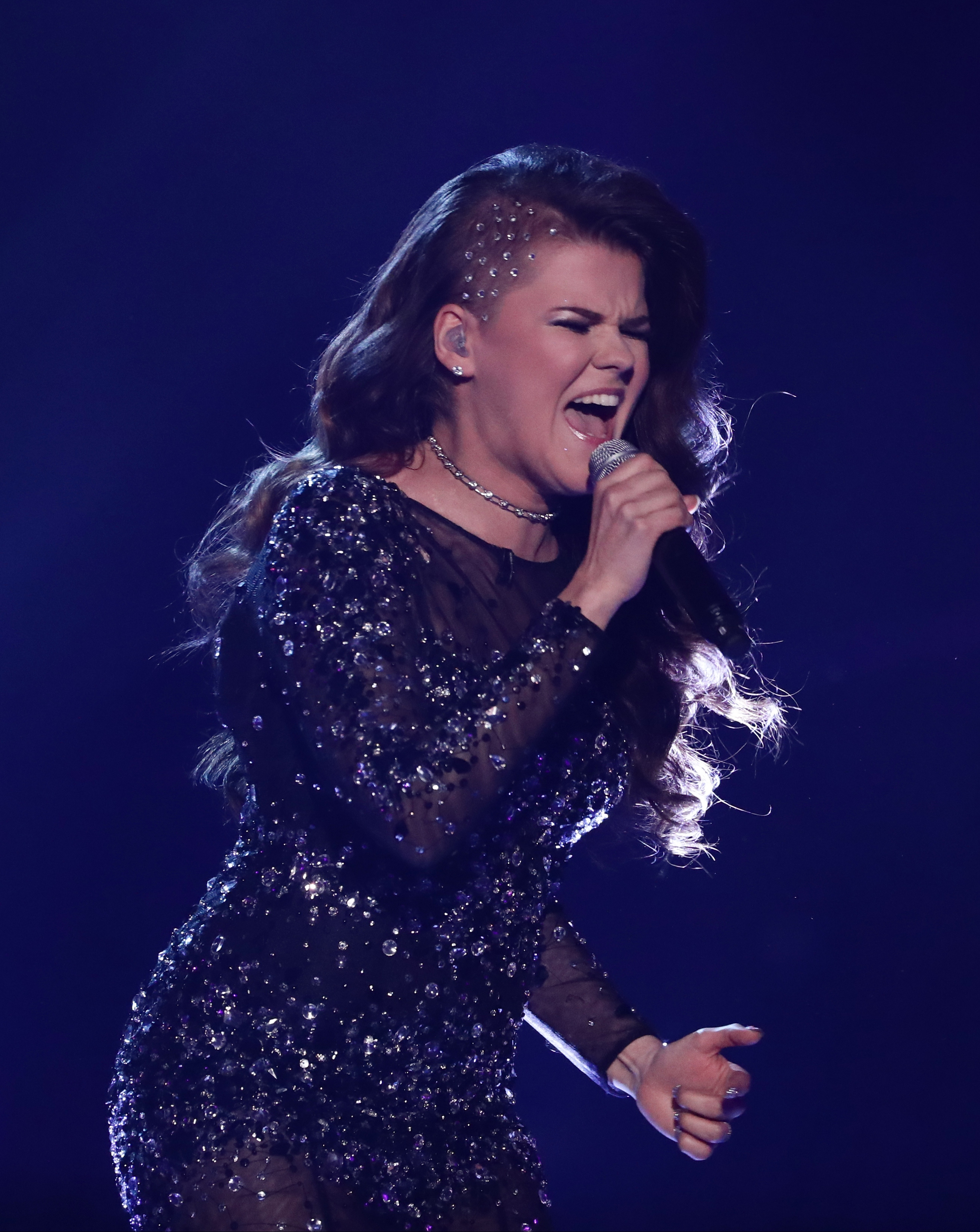 "With all of us feeling so much anxiety and uncertainty right now, Meri and I wanted to celebrate love ad put something positive out into the world," she told the Daily Star.

"When we had to postpone the wedding we were heartbroken, but then we realised we could still hold a private registration and celebrate our love together.

"It was the perfect moment."

Saara Alto shot to fame in 2016 after reaching the final of The X Factor. She lost out to winner Matt Terry.

Since then, she reached the final of Dancing On Ice in 2019 alongside partner Hamish Gaman.