When Dexter ended back in 2013, the final episode became one of the most hated finales of all time. When Dexter: New Blood was announced, fans hoped that the revival would finally give Dexter Morgan a proper ending. However, plenty of fans weren’t happy with the finale for Dexter: New Blood either. Showrunner Clyde Phillips revealed something that may fix a major problem fans had with the end of the revival. 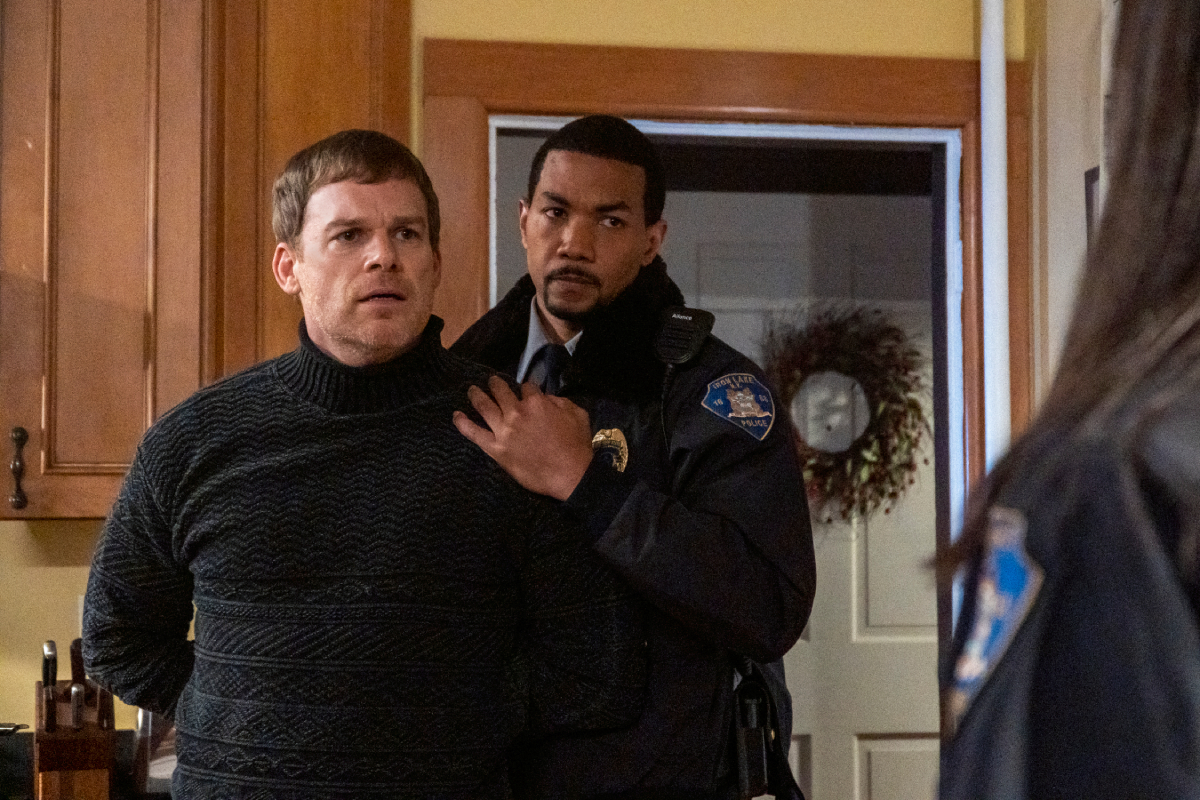 Dexter Morgan finally met his end in the Dexter: New Blood finale. For many fans, Dexter’s death wasn’t the most upsetting thing about the finale. When Dexter is locked in a jail cell, he convinces Angela to go to Kurt’s trophy room and find the bodies of the missing women she has been searching for.

Then, Dexter lures Logan toward him by asking for some water. Dexter then is able to put Logan in a chokehold through the bars of his cell. He asks Logan for the keys, but Logan grabs his gun instead and begins to fire widely. Dexter then breaks Logan’s neck, killing him, and is able to escape.

Fans hated this aspect of the finale

Many fans felt that Dexter killing Logan was completely out of character for Dexter. In the past, he agonized about killing innocent people. Dexter even considered turning himself in when Doakes found out the truth.

“You know what I could not get with, with this whole New Blood ending, how the damn writers basically changed Dexter’s whole damn MO by having him kill the coach/cop just to justify his demise by the hands of his son,” a Reddit user wrote.

“Here is Dexter, serial killer that runs strictly by a code for YEARS from childhood, and a cop reaches for his gun while his back is turned in a chokehold up against iron bars and the only way this trained serial killer can incapacitate him is to murder him and believe wholeheartedly it was the only way. -.- Really? Not convincing at all,” they continued. 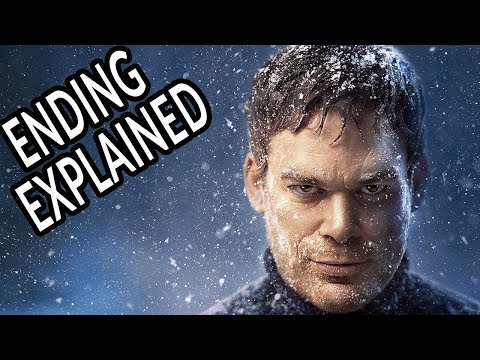 “Also, let’s not forget that Dexter put to sleep so many of his victims with a rear choke when he didn’t have his needles. So why break Logan’s neck when he can just choke him to sleep like sooo many times before?” another Reddit user added.

In an interview on the Dexter: New Blood Wrap-Up podcast, showrunner and executive producer Clyde Phillips revealed that Dexter didn’t intentionally break his code when he killed Logan. In fact, the whole thing was an accident.

“One of the struggles that we had was that in some of the early edits it looked like Logan shot his gun and then Dexter broke his neck because he shot the gun,” Phillips said. “But as written and where we finally got actually with sound effects was that as written Logan shoots the gun and Dexter in ducking away breaks Logan’s neck by accident.”

“But it looked like Dexter was doing it in response to that. And then we tried everything in the world visually and then I said, ‘How about if you put the sound effect right where the gunshot is,’” Phillips continued. “It absolved Dexter in a way. It was an accident.”

This statement doesn’t fix every problem fans have with the finale, but it does explain why Dexter did something that seemed so out of character.