For the past few years, The Grand Tour’s Jeremy Clarkson has been getting to grips with running his very own farm in the English countryside. And now, fans will get to see firsthand the trials and tribulations that came with the relentless task as part of Amazon Prime Video series, Clarkson’s Farm. However, in an exclusive interview ahead of its release, Jeremy and his co-star Kaleb revealed things were far from plain sailing as roadblock after roadblock were thrown their way.

Jeremy’s decision to run his very own farm is a far cry from what fans are used to seeing the former Top Gear star get up to.

However, in order to do so, he needed to call in help to tackle the never-ending and laborious tasks – enter Kaleb.

Speaking ahead of the series as to why he got involved in the project, Kaleb said: “I used to work for the farmer who ran the farm.

“When that farmer retired, Jeremy decided to do it himself but when he realised he was completely out of his depth he asked me, ‘How would you like to join me?’” 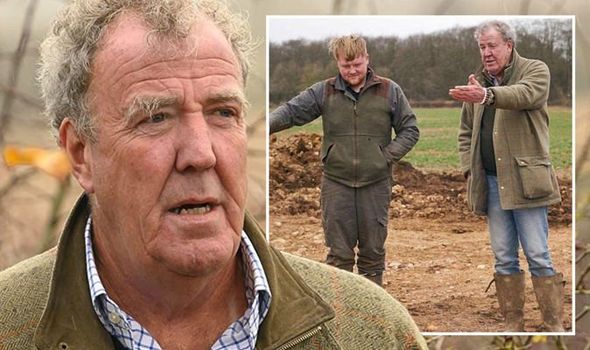 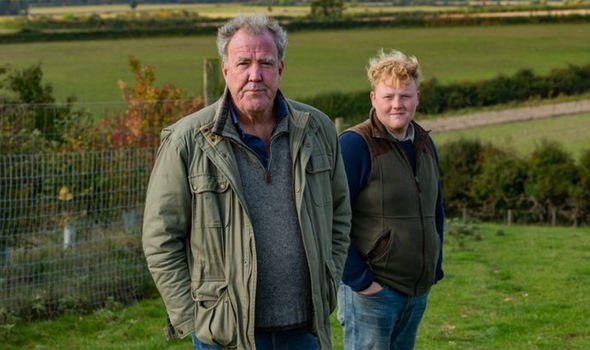 He added: “And I said, ‘Absolutely, we can do it together, by all means, you can be the boss and I’ll be your employee, the right-hand man to help you out on the farm when needed.’

“So that’s how it all started, really. I’ve worked those fields every year for the past four years, so I knew exactly how many acres each field was, I knew the name of each field, everything about the farm, how everything works.

“So I taught Jeremy. We have an amazing relationship really, we have a great laugh.”

However, these “great laughs” don’t come without their annoyances as Kaleb revealed to Express.co.uk and other press. 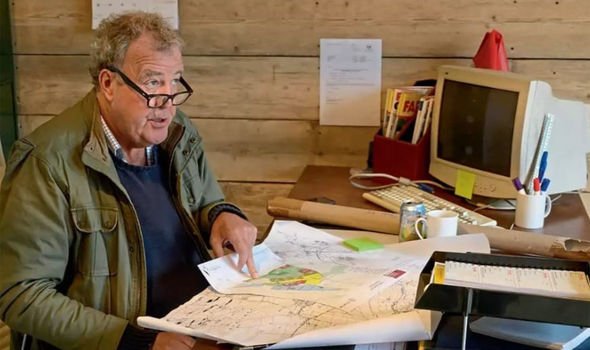 When asked what the worst thing about working with Jeremy is, The Who Wants to Be a Millionaire presenter butted in: “What do you mean? It’s all brilliant (laughs).”

Kaleb went on to reply: “I mean, the worst part was working with Jeremy is he just doesn’t listen.

“And you know, you’ll [Jeremy] turn around and say I’m a fetus and everything like that.”

“You are a fetus, you’re 22,” Jeremy interjected as Kaleb continued: “But I know a lot more in terms of farming than he does.

“I mean, there’s not really a bad thing to say about him apart from you don’t listen.”

Kaleb was still full of praise for Jeremy however, adding: “When he does listen, he tries, he has a go at it.

“And normally fails but has a go which is the main thing,” he added, prompting Jeremy to joke: “I don’t normally fall, I always fail.

“I’m getting good at cultivating (though),” Jeremy added, which led Kaleb to joke it was the “one job” he can do.

Kaleb was also full of high praise for the amount of time Jeremy dedicates to making sure things run as smooth as possible, even when the cameras aren’t rolling.

“He’s on the farm all year pretty much,” Kaleb said. “I mean, you go the odd day to London.

“But farming very much depends on the weather, so when it’s raining, we can’t really do a lot,

“So that’s when we go down and do our little bits and bobs here and there. But every other day, you’re on the farm with me and we’re out there.”