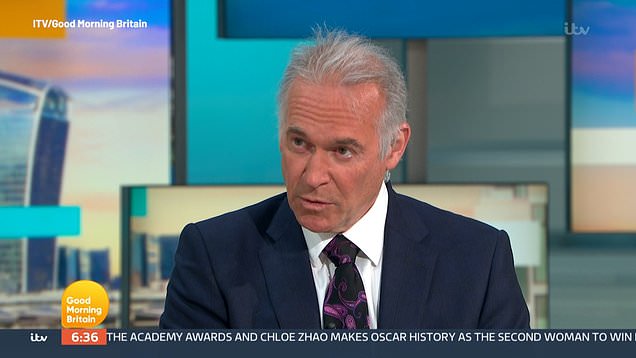 Dr Hilary Jones recalled the moment Kate Garraway first called him when her husband Derek Draper began to fall ill before he was taken to hospital.

Derek was admitted to hospital in March 2020 and found to have contracted Covid-19. He would remain in hospital for over a year before returning home earlier this month.

On Monday’s Good Morning Britain, Dr Hilary shared the phone call he had with the couple when Derek began to feel ‘breathless’, and he recommended they had him taken in for treatment.

He had separated himself into a different bedroom in their home to protect the presenter and their children Billy and Darcey.

Speaking to hosts Susanna Reid and Adil Ray, Dr Hilary said: ‘Kate was being stoical, they’d made some decisions and was unsure of the next step.

‘I said let me speak to Derek. I could hear how breathless he was, I asked him to hold his breath, he could hold his breath for eight seconds and looking at the history until that point I knew he had to go to hospital.’ 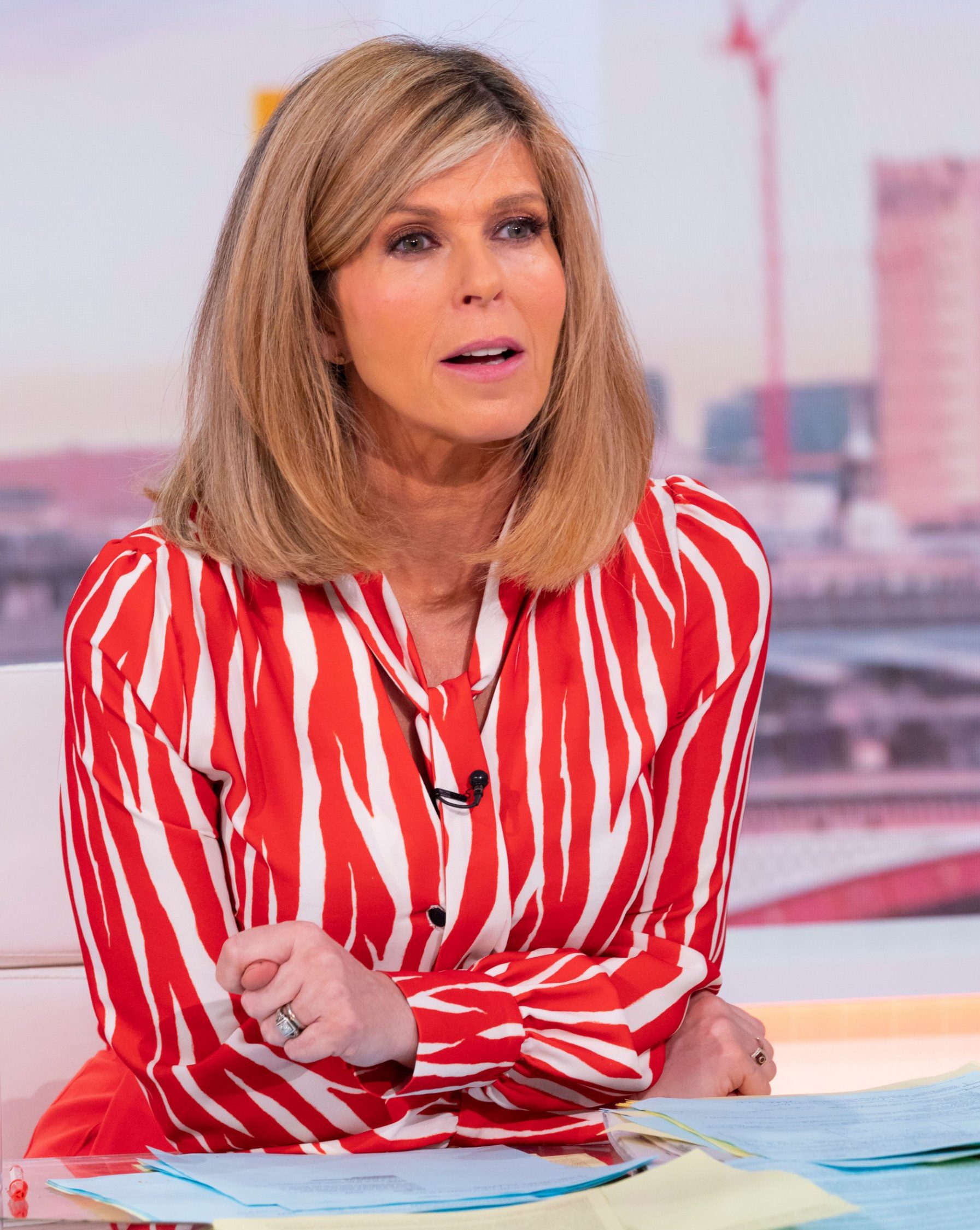 He went on: ‘He had no underlying conditions, however they had attributed his chest pains to a shoulder injury but this didn’t add up.

‘I spoke to him, and I said “Look I think you need to make that call.”‘

Kate has shared her experiences over the past year in her book The Power Of Hope, in which she writes about the couple’s last few moments together before he was taken away in an ambulance.

In the pages, obtained by the Daily Mail, she said he insisted that this wouldn’t be the last time they saw each other.

The publication states she wrote that ‘he would never have said that if at least a small part of him hadn’t been wondering if it was’.

Discussing his emotional texts from his hospital bed, the I’m A Celebrity star continued: ‘His messages became more and more desperate. They were heart-breaking to read.’

Fearing he would die from the virus, she says he stated at one point: ‘I want you at the funeral’.

Derek, 53, had been one of the worst-affected coronavirus patients to survive, and is now off all machines but will still receive round-the-clock care at the family’s home in North London which has been extensively adapted for his needs.

Good Morning Britain airs weekdays from 6am on ITV.

If you’ve got a celebrity story, video or pictures get in touch with the Metro.co.uk entertainment team by emailing us celeb[email protected], calling 020 3615 2145 or by visiting our Submit Stuff page – we’d love to hear from you.