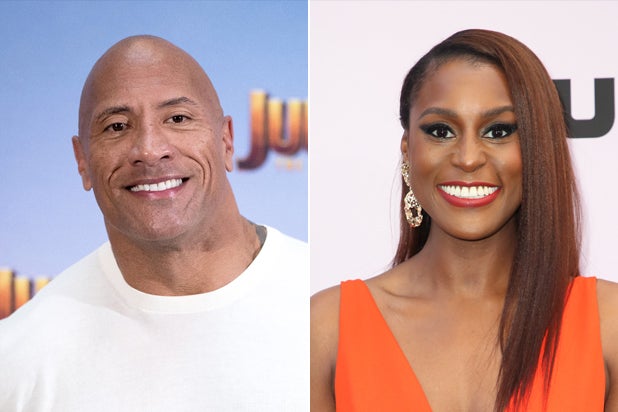 Dwayne Johnson and Issa Rae are teaming up for a half-hour series about backyard wrestling at HBO, the network announced Monday.

Titled “TRE CNT” (a.k.a. “TRE COUNT”) the project is described as a series about “working-class family, neighbors, and friends in Houston’s Third Ward (The Tre) who come together – pooling their talents, resources, savvy, and dreams – to build a unique hip-hop centric backyard-wrestling empire from nothing.”

The show centers on twenty-something Cassius Jones, a dock worker and struggling pro-wrestler, who uses inherited life-insurance money for start-up cash, and the deed to a shotgun house from his grandfather to start his American dream.