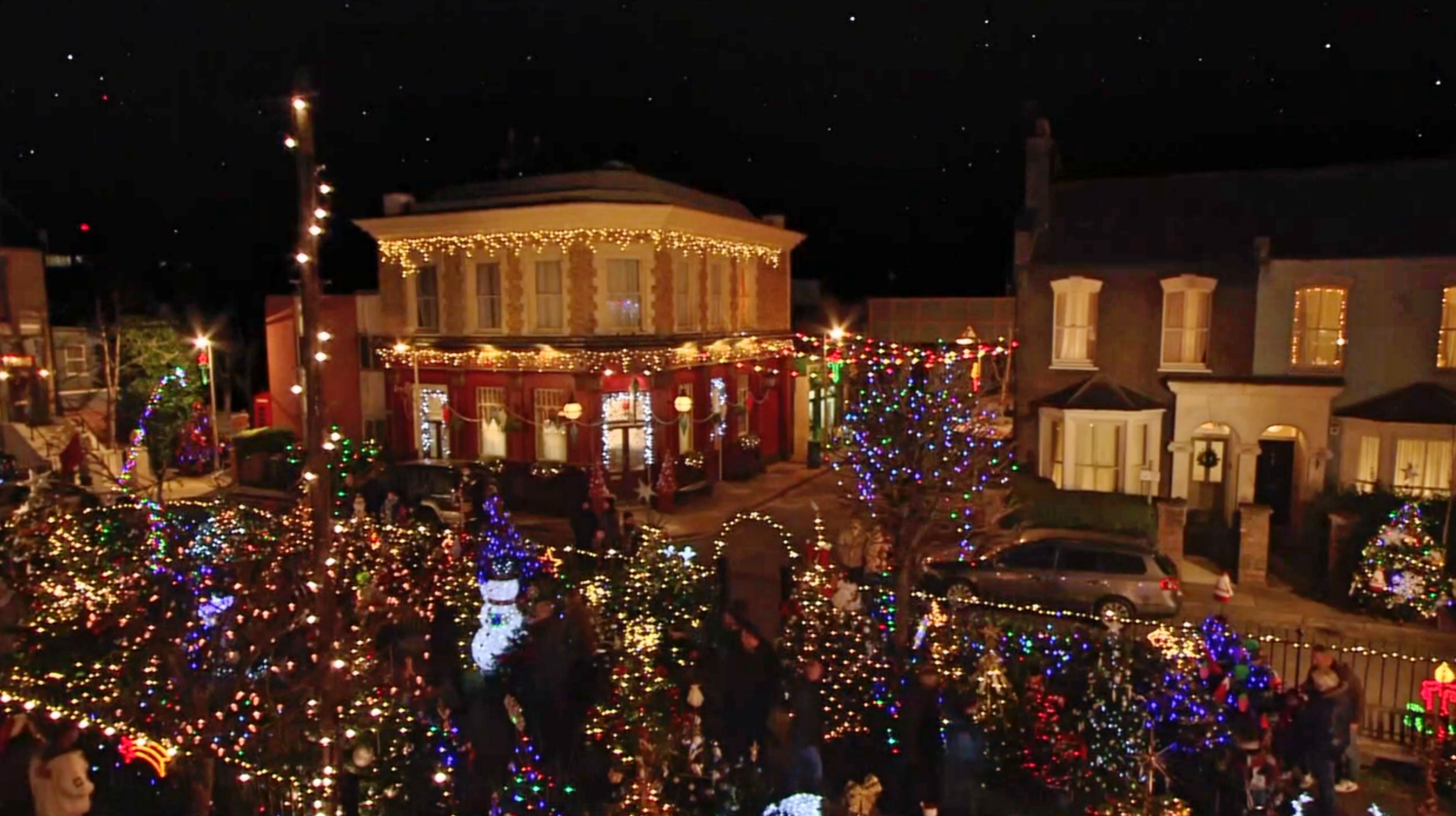 EastEnders is thought to be taking precautions to ensure that Christmas storylines remain a secret.

The BBC One soap always goes big over the festive season, delivering many a memorable telly moment over the years.

From Den and Angie’s divorce paper drama, to Max and Stacey’s affair being exposed via a wedding video, the long-running serial drama rarely fails to captivate at Christmas time, and bosses are no doubt hoping this year’s outing will do the same.

The soap is, therefore, keeping the events of the Christmas episodes a secret – even from their own cast!

Gurlaine Kaur Garcha, who portrays Ash Panesar, revealed that she knows absolutely nothing about what happens in Walford this holiday season, apart from the fact that it’s ‘one to watch’.

‘I actually don’t know anything about Christmas,’ she told Mirror Online. ‘It’s a big secret – I don’t even know anything.

‘But from what I’ve heard it is really exciting so will be one to watch.’

We can hardly wait!

It is thought that Gray Atkins will feature in this year’s festive episodes, after actor Toby-Alexander Smith was spotted filming wedding scenes on location, alongside Diane Parish (Denise Fox) and Scott Maslen (Jack Branning).

Diane previously teased what’s in store for her character this December, promising ‘lots of drama’.

‘All sorts are going on with my sister Kim Fox, me, and Phil Mitchell and the fight over Raymond, all that’s coming to a head for Christmas and her love with Jack,’ said the star on the Pride Of Britain awards red carpet.

‘Theirs is a grown-up solid relationship; you got to have one.’

She added: ‘There’s lots of drama.’