EastEnders viewers have seen fan-favourite couple Linda Carter (played by Kellie Bright) and Mick Carter (Danny Dyer) have been through thick and thin together but nearly ended up splitting for good after Linda’s alcoholism looked to be spiralling out of control. Now, with Linda determined to recover, she is dealt a new challenge when Phil Mitchell (Steve McFadden) turns up at one of her alcoholics’ group sessions – will she feel her only option is to leave Walford?

Linda and Mick first arrived on the Square back in late-2013 as the new owners of the Queen Vic.

Since then, the pair have become a favourite of BBC viewers and have continued to make their mark on the soap.

Last year saw the couple face some of their toughest obstacles yet after their young son Ollie (Harry Farr) was diagnosed with autism.

It came after Linda had been struggling to get on with the other mums at Ollie’s primary school after the group kept mocking her son’s behaviour.

After deciding to take Ollie to the doctors and soon receiving the diagnosis, the couple struggled to know how to proceed. 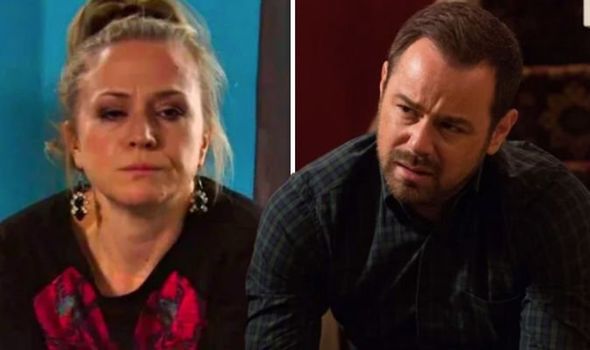 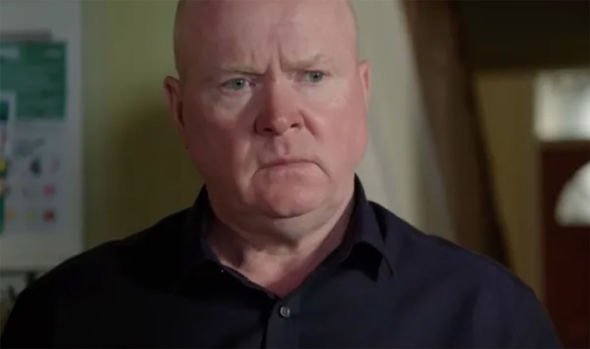 Mick was seen growing increasingly anxious, with Linda turning to the booze in an attempt to cope with the changes.

However, Linda’s habit soon turned into an addiction and it wasn’t long before she started to face more serious consequences.

The mum was arrested after she was seen backing into one of the school mum’s cars after a particularly boozy evening the night before.

It was the first Mick had come to be aware of his wife’s issue and vowed to help her out in the future.

Unfortunately, it wasn’t long before Linda continued to turn to the bottle and things only got worse leading up to the festive period. 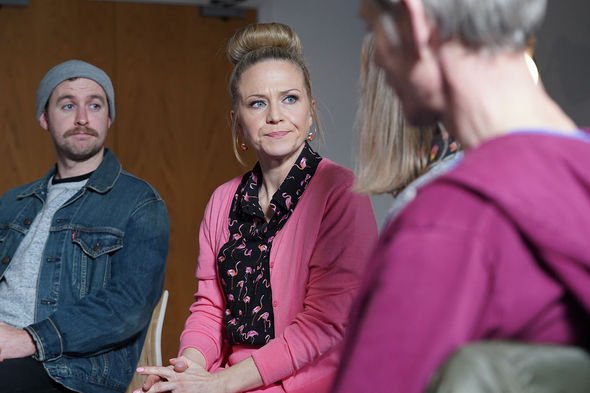 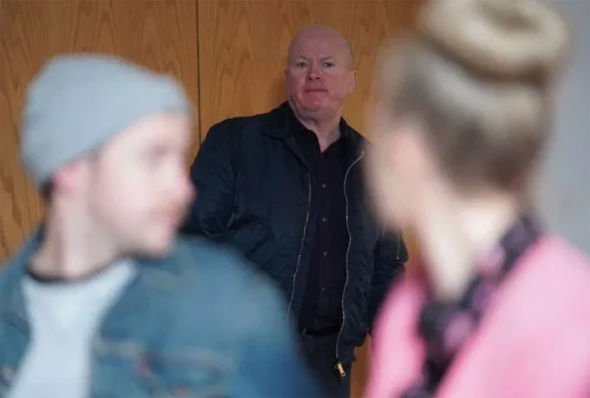 After ending up in hospital on Christmas Eve wasn’t the wake-up call her family hoped it might have been, she ended up accidentally involved in the supposed death of Keanu Taylor (Danny Walters).

The landlady found herself in Martin’s (James Bye) van and managed to talk him out of killing Keanu – but it wasn’t long before he made his epic return.

Keanu was back to settle scores with Phil and Ben Mitchell (Max Bowden) on the boat party earlier this year after he blamed them for ruining his life.

It came as Sharon Mitchell (Letitia Dean) was giving birth to her baby boy as her son Dennis Rickman (Bleu Landau) died in the tragedy onboard.

Linda is one of the many residents who has been rallying around Sharon to help her cope through the heartbreak, being by her side ever since.

The boat crash seemed to have one positive, which was getting Mick and Linda back on track after they decided against divorce proceedings.

Mick decided the only way to proceed was to sell-up, which would mean saying goodbye to the Vic – but will he make a u-turn after Linda’s latest discovery?

In upcoming scenes, a worried Shirley (Linda Henry) will order Phil to sort himself out after turning back to his old habits.

Long-term fans know Phil previously had an operation on his liver after his alcoholism spiralled out of control a few years back.
Now, it seems he will be forced to face his demons once more but Linda will soon be left rattled after he appears in the same meeting as her.

Coming back to her husband, Linda insists she can no longer attend after realising Phil would be a regular fixture too.

Shirley and Mick are left frustrated by the news but will Linda decide she has to leave Walford after all, in order to save herself?

Could she leave without Mick and tell him to back down from selling their beloved pub whilst she sorts herself out for good, away from the chaos of Albert Square?

If you have been affected by Linda’s storyline please visit the EastEnders advice page here.

EastEnders airs Mondays at 8pm and Tuesdays at 7:30pm on BBC One.