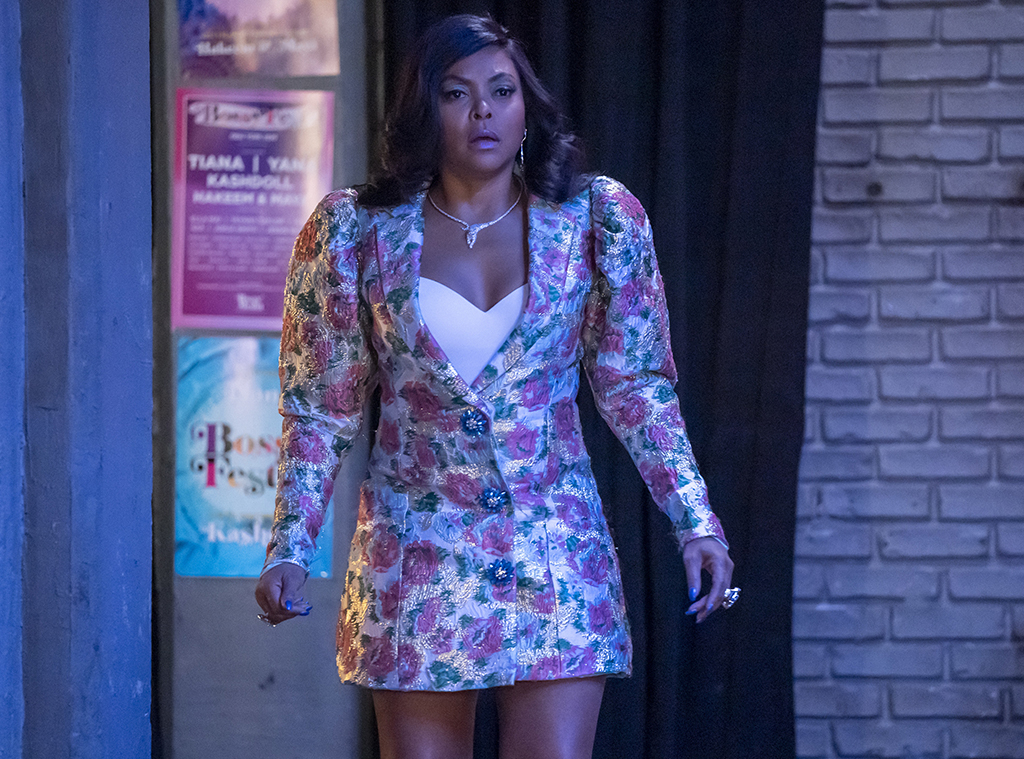 Empire has come to an end. Sort of. Maybe. But also maybe not.

As showrunner Brett Mahoney told TVLine, there’s a lot to consider, including whether the sets and the cast are still available.

So for now, we’ve got tonight’s episode, a sort of mishmash of what was supposed to be the second to last and third to last episode that featured two deaths, a breakup, a music festival, and a movie premiere, as well as a ton of Lyon family flashbacks as Cookie and Lucious found their way back to each other, after getting their company back.

The breakup belonged to Lucious and Yana, who were already pretending their relationship was nothing more than professional for her father’s benefit, but she soon realized that Lucious still loved Cookie, and then got on stage at Cookie’s music festival to sing a song that Lucious wrote about Cookie.

Yana and Lucious then celebrated with a hug, which caused Yana’s father to lose his mind and shoot them, killing Yana in the process.

Lucious and Yana’s dad then had a scuffle, and Lucious killed Damon and only survived himself with help from his prosthetic leg, though Cookie certainly thought he was dead for a second. 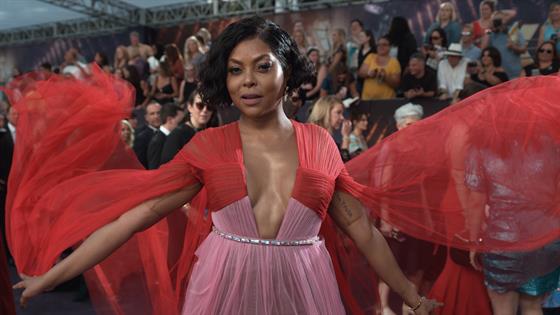 The whole family (minus an unmentioned Jamal) then enjoyed the premiere of the movie all about Lucious and Empire, celebrated with one last performance by Hakeem. So we didn’t get any sort of closure on the cliffhanger flashforwards from earlier in the season where Cookie’s car blew up, but hopefully that’s coming if Empire ever gets a real series finale. Let’s hope that day comes!