FEARNE Cotton has spoken of the moment her kids thought her hubby Jesse Wood was "dead" after an unfortunate mishap involving a paddling pool.

Jesse, who is the son of Rolling Stones star Ronnie Wood, had bought their children Rex, seven, and Honey, four, the 'slip n slide' – featuring a blow-up arch – as a treat. 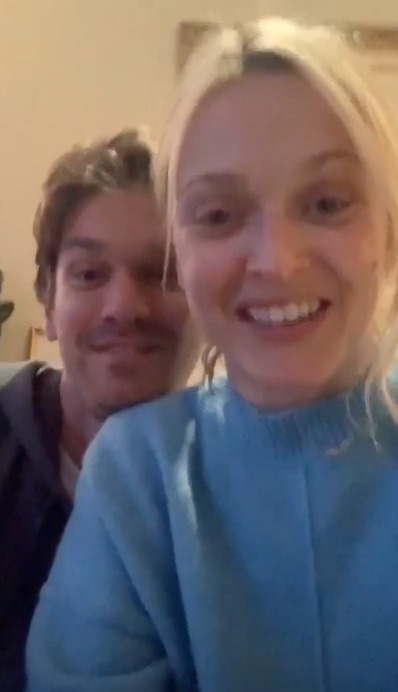 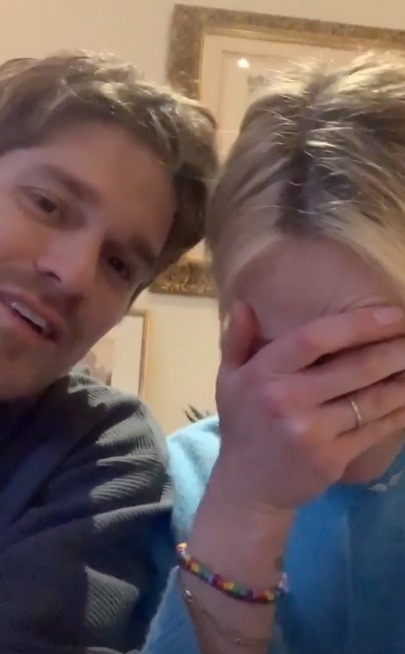 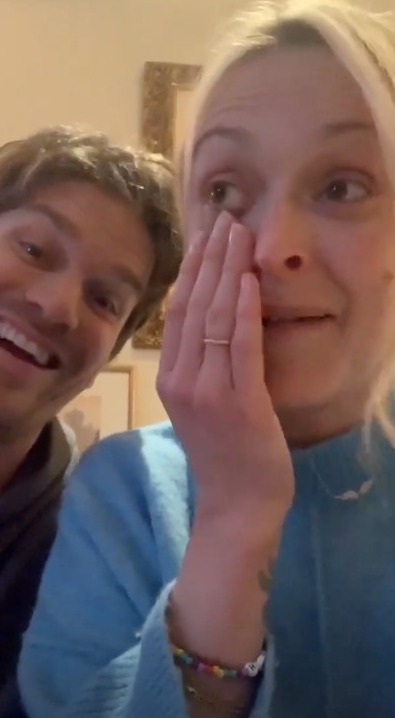 But when the musician tried to inflate it in the garden, he keeled over and fainted.

Fearne, who was washing up in the kitchen at the time, was alerted to her hubby's bad turn by a distraught Honey.

Now able to chuckle about it, 38-year-old Fearne was barely able to control her laughing as she told fans about the incident.

Speaking on her Instagram Stories, the Radio 2 host said: "He surprised the kids with a new slip n slide he had bought. 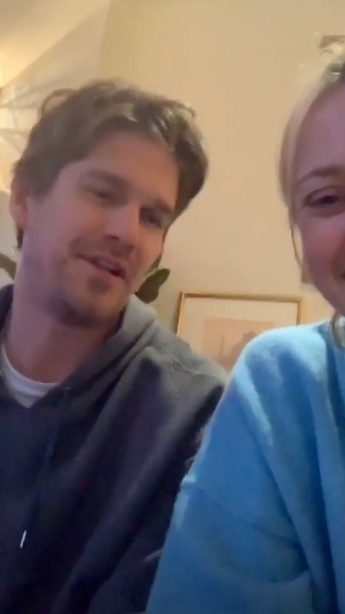 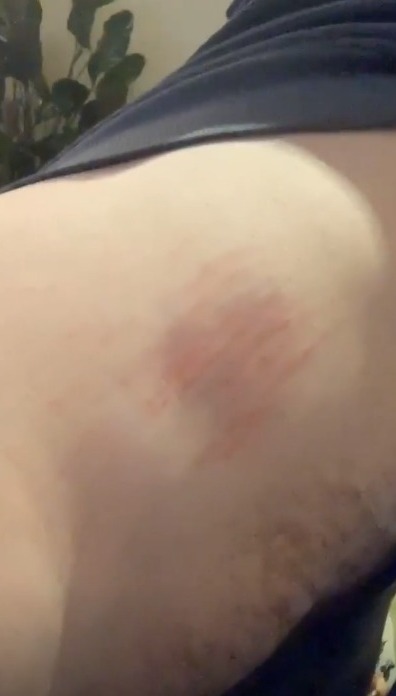 "It had a blow-up shark bridge the kids could skid under. They were really excited.

"I was doing the washing up and watching him out of the window blowing this thing up and, all of a sudden, he faints. He fainted! 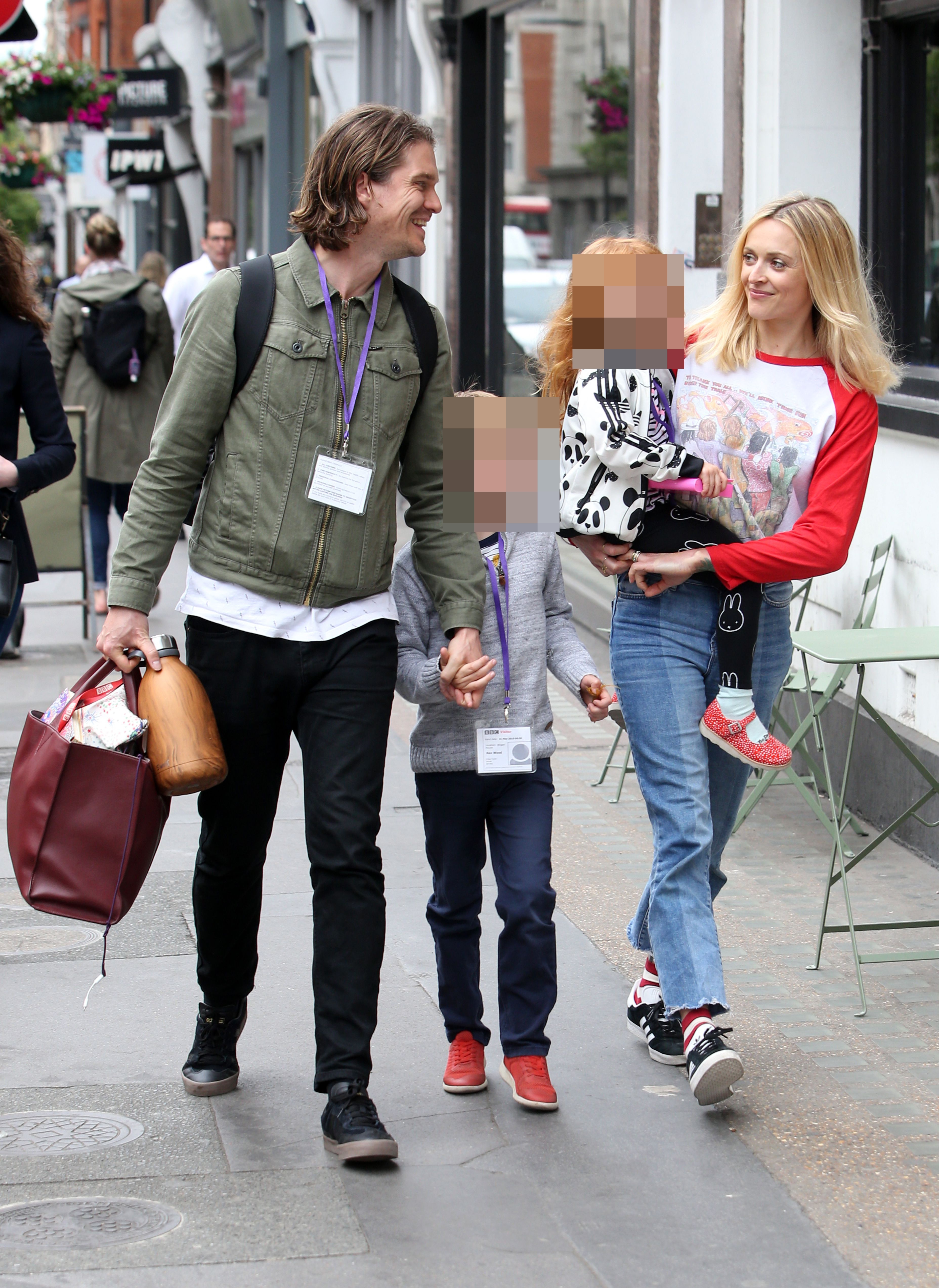 Embarrassed 43-year-old Jesse, who was sat beside his amused wife as she recounted the tale, simply described himself as a "f***ing t**t".

Fearne also revealed that Jesse accidentally blasted his phone with the hosepipe, causing it to break.

"It now doesn't work, so is now stuck in a bad of rice hopefully drying out," she added. 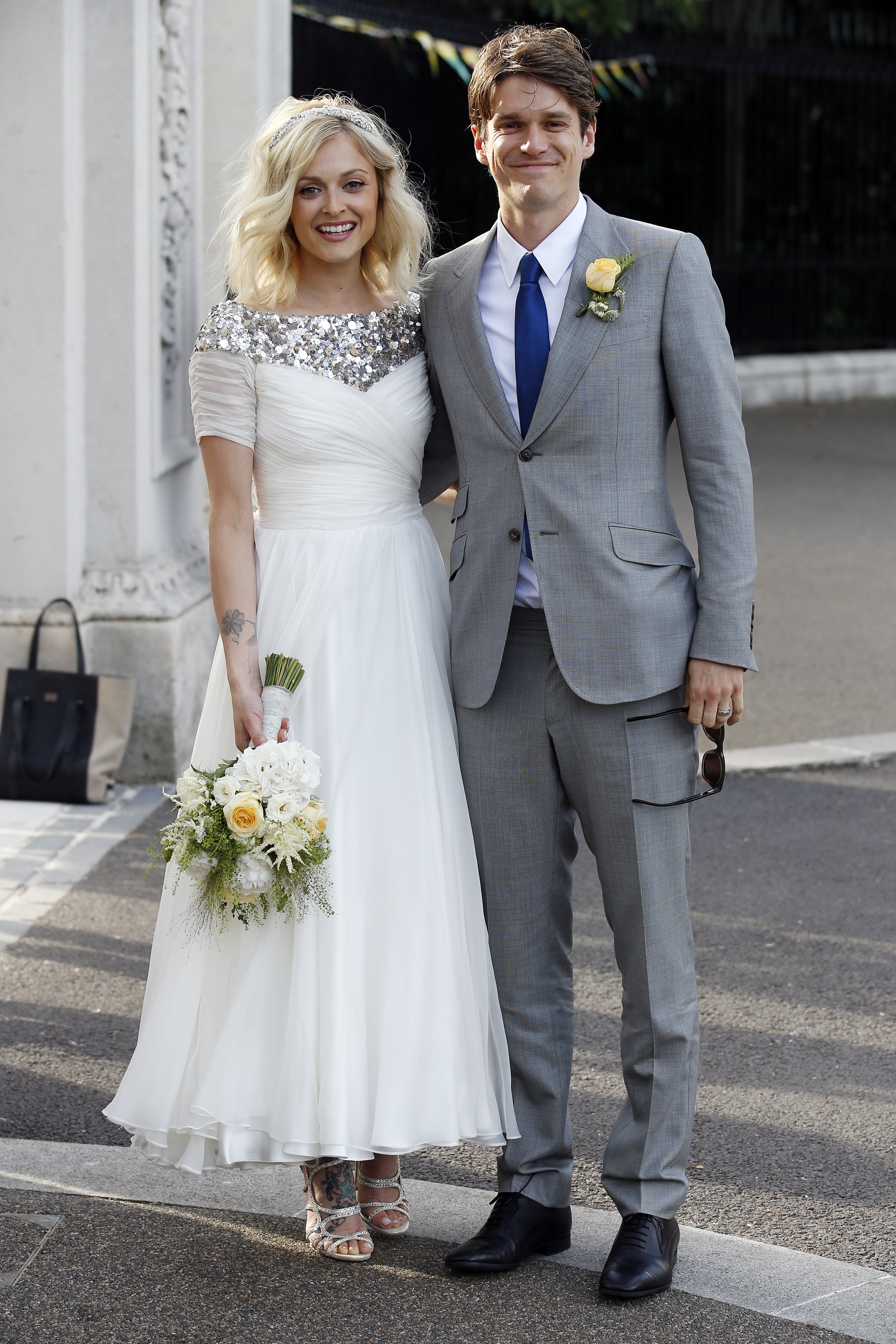 And that wasn't all. Jesse also fell out of a tree this weekend too.

Fearne explained: "So Jesse's weekend has been really eventful.

"We were playing hide and seek with the kids and Jesse decided to try and climb a tree and then skidded down it.

"He fell out of the tree and into a stream. This was on our one walk of the day."

Jesse proudly showed off his "war wound" before insisting: "It's not that big, actually…"

Fearne and Jesse have been married since 2014. Along with Rex and Honey, he also has two children from a previous marriage.