Viewers of ITV’s Good Morning Britain saw Charlotte Hawkins and co-host Ben Shephard chatting to MND sufferer Helen, who had appeared on Tipping Point prior to her developing the illness. She explained how her voice assistant machine could be matched to her recorded voice. When speaking about her dad’s experience with the condition, Charlotte was visibly emotional.

She said: “When someone with MND does lose their voice it’s a really difficult thing.

“It happened with my dad, and it’s difficult to have that sort of conversation – to be able to chat to him.”

GMB showed a clip of Charlotte with her dad Frank, who died in 2015 at the age of 78, following a struggle with the illness.

She added: “When he did still have his voice, it was weak at that stage. It’s going to set me off seeing my dad.”

The presenter looked upset as she fought tears while Ben took over hosting duties. 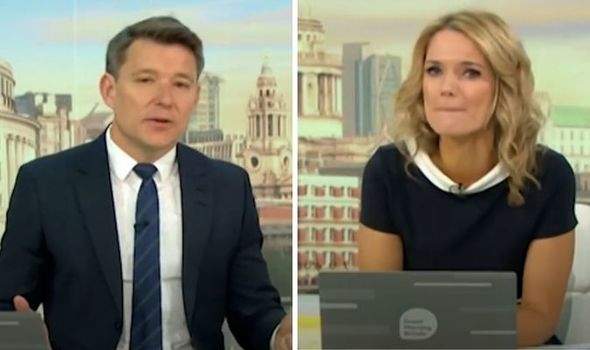 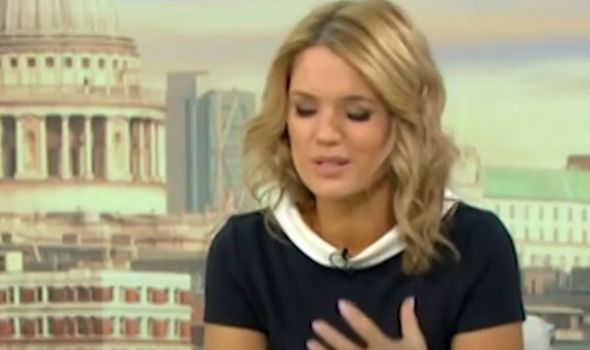 “Of course it is,” he said. “But one of the things that’s really important is that the research continues and you can see the difference that the people that have been able to help Helen and the family with her voice makes.”

Lots of viewers were moved by the conversation, with one taking to Twitter to say: “Much love to Helen and Gillian, and sympathy to you Charlotte, I lost my Dad to #MND as well. Thanks for being brave!”

Charlotte later took part in an ice challenge live on air to raise awareness of the illness.

She dipped her feet in a bucket of ice for 90 seconds to show what MND sufferers feel constantly. 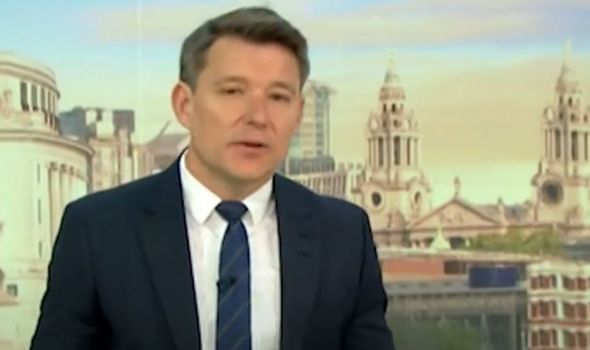 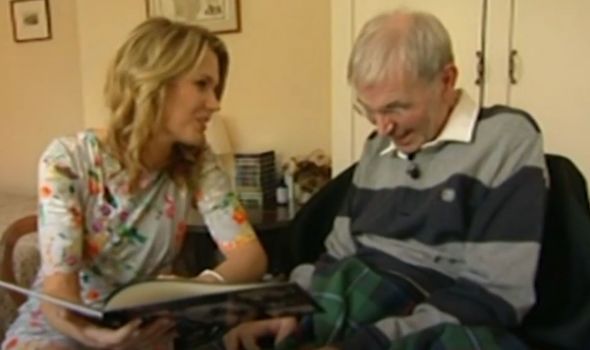 One viewer tweeted: “Charlotte Hawkins, you did it! Ur dad wld be proud #GMB.”

Another commented: “#gmb Well done @CharlotteHawkns raising awareness of #MND. That must have been agony.”

Speaking about the interview with Helen, another said: “Omg how sweet! The things technology can do today just amazes me.”

“MND is such a cruel disease, this is an inspiring and lovely story. To use the ladies synthesised voice, from when she appeared on Tipping point, to communicate is amazing! #GMB,” said one viewer.

“Fantastic Interview brings tears to your eyes. Brilliant Given a voice again. I liked her cheeky wee grin when she spoke to Ben,” another person added.

The MND association posted a thank you to Charlotte, saying: “Thank you to our patron @CharlotteHawkns for doing #IceFoot92 in support of former footballer @LJohnrose & other people living with #MND.

“Charlotte took on a HUGE bucket of ice and challenged everyone watching #GMB.”

The presenter, 45, has previously spoken on TV about the heartbreaking battle her dad faced before his death.

He died just a month before Charlotte gave birth to her first child, Ella-Rose.

Following her father’s death, Charlotte began a petition to raise awareness of the condition.