GREY'S Anatomy’s Ellen Pompeo has admitted she has stuck with the show for 15 years ‘to make money’ after raking in $20m a year.

The 50-year-old actress has played titular character Meredith Grey on the hit ABC series for more than a decade. 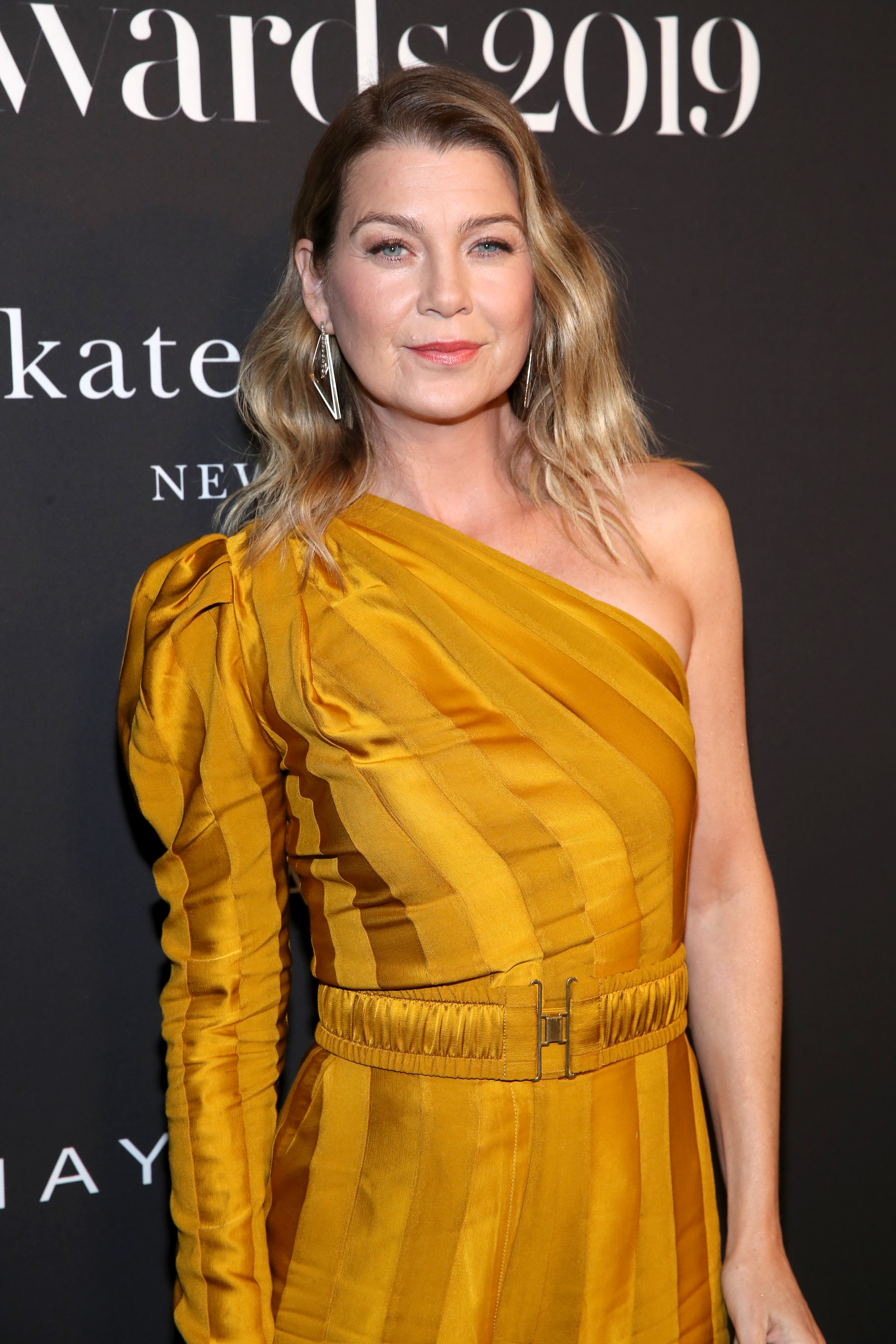 While many of her high-profile co-stars – including Patrick Dempsey and Sandra Oh – have moved on to other big projects, Ellen has explained why she has stayed put.

Speaking on Spotify's Jemele Hill Is Unbothered podcast, she said: "You know, I made choices to stay on the show.

"For me, personally, a healthy home life was more important than career. I didn't grow up with a particularly happy childhood.

"So the idea that I have this great husband and these three beautiful children [and] a happy home life was really something I needed to complete, to close the hole in my heart." 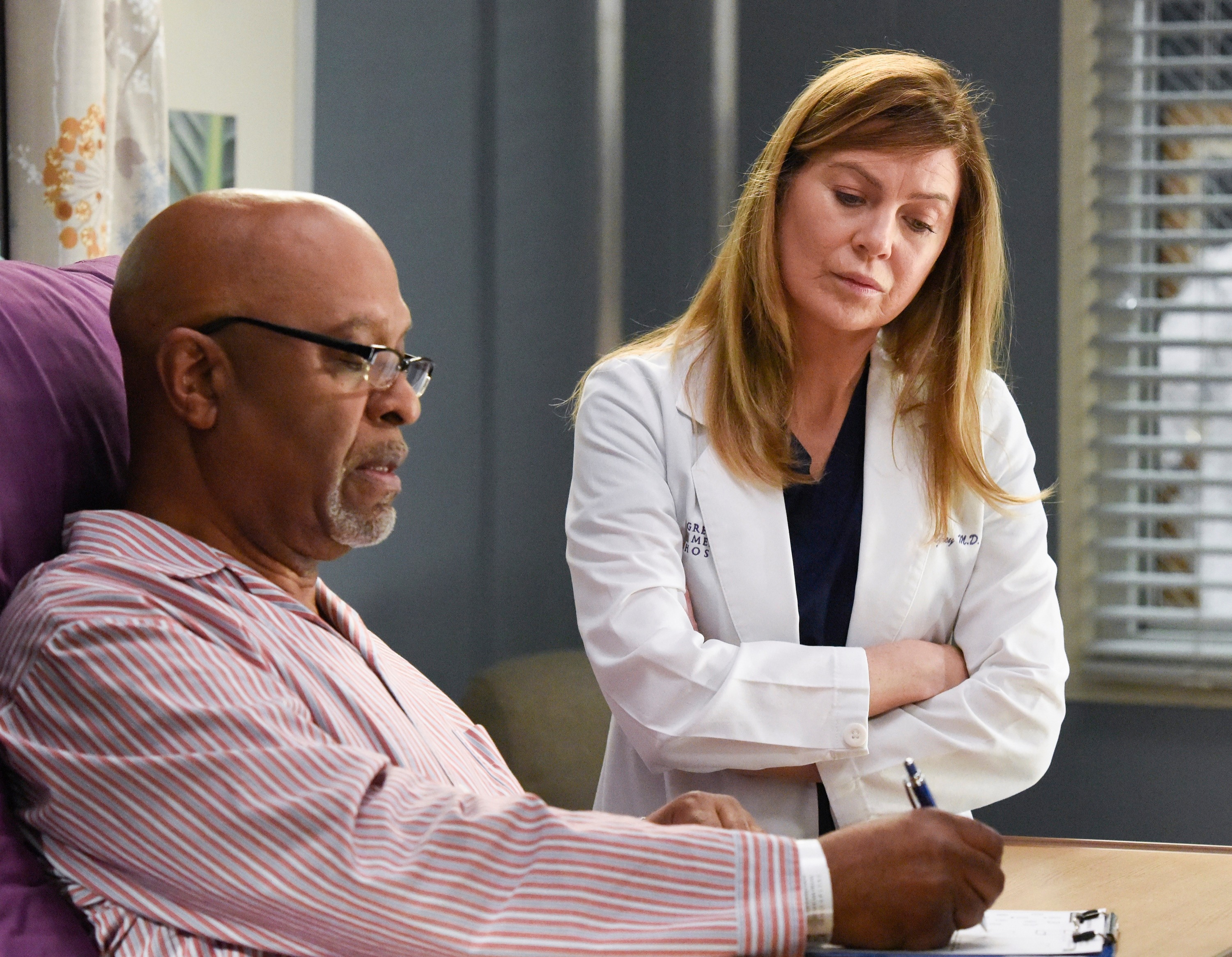 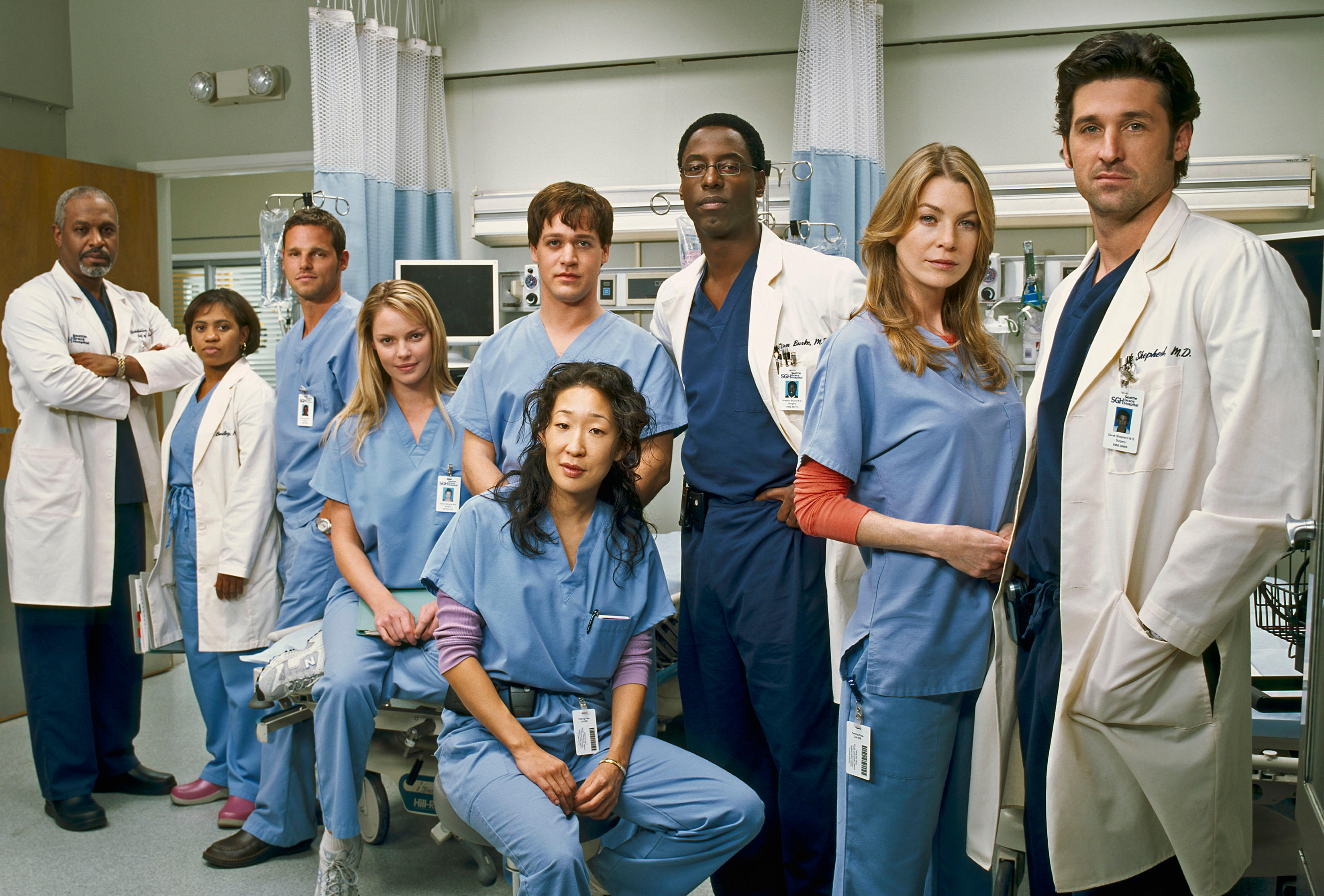 She continued: "And so I made a decision to make money, and not chase creative acting roles.

"I don't like chasing anything ever, and acting to me, in my experience, was a lot of chasing.

Ellen has daughters Stella, 10, and Sienna, five, as well as son Eli, three, with husband Chris Ivery and revealed in 2018 she had negotiated an annual paycheck of $20 million. 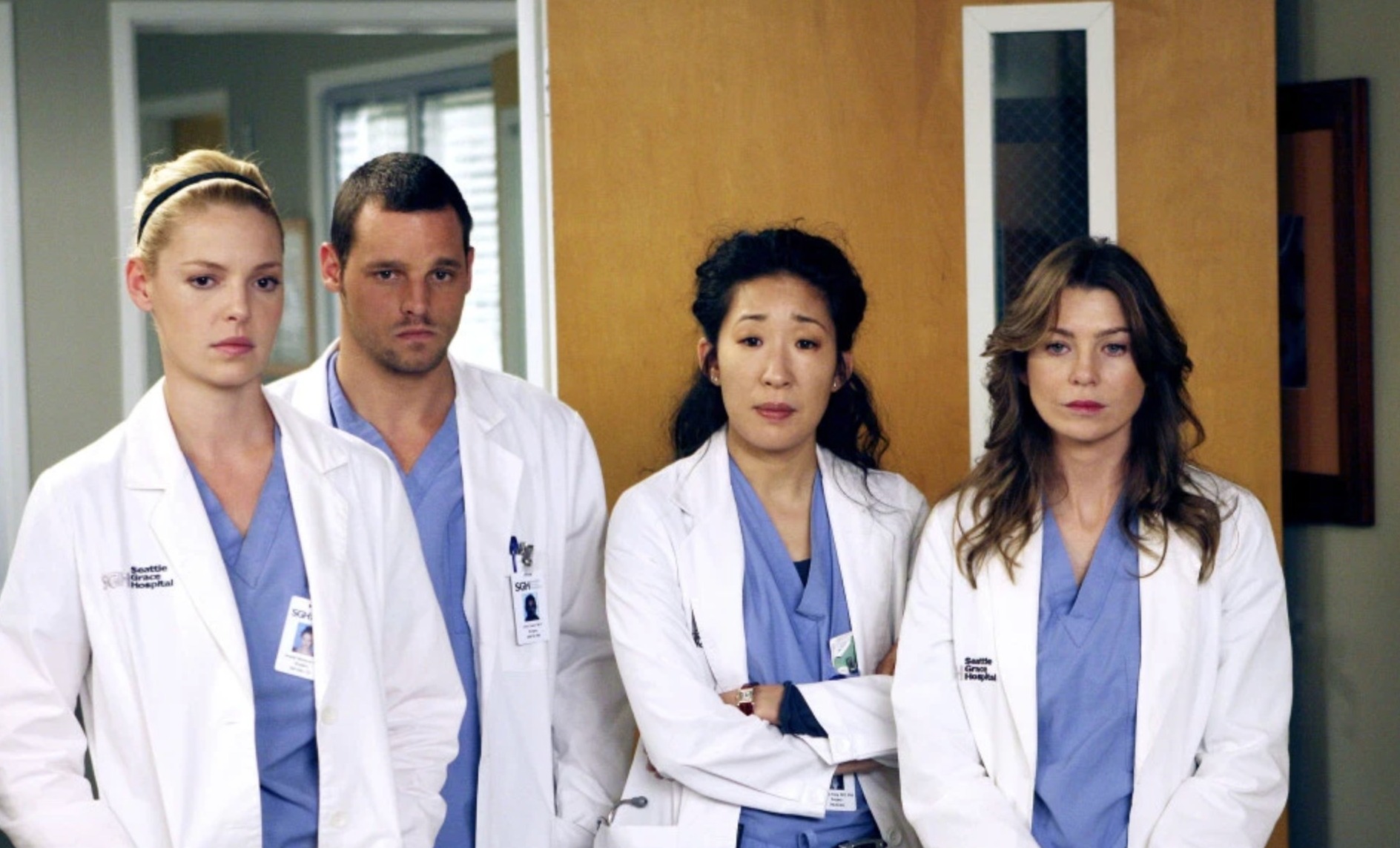 This made her one of the highest paid actresses on TV and she also earns a producing fee from Grey's spin-off series, Station 19.

Ellen also revealed how finding fame on the show in her 30s had also made a difference to her decision-making.

She explained: "I got in the game late. I didn't start Grey's until I was 33, and then I started having kids at 40.