Mexican Netflix series The House of Flowers has returned with its third and final season. Here’s everything you need to know about the cast of the black comedy and what you might recognise them from.

Who is in the cast of La Casa de las Flores?

As fans will know, Virginia was the matriarch of the family and was played by Verónica Castro in the first season.

Burr is a well-known Mexican actress who played Adela Huerta in the MTV series Niñas mal.

Fans may also recognise her from Médicos, La hija pródiga and Perseguidos. 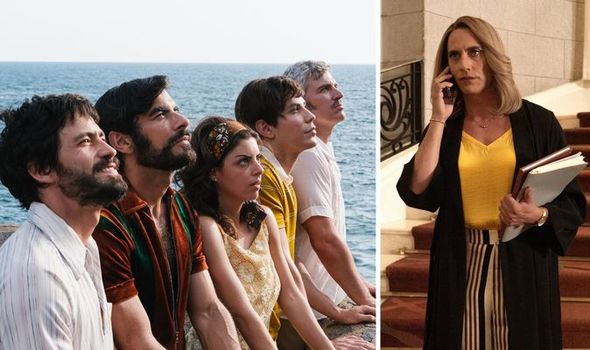 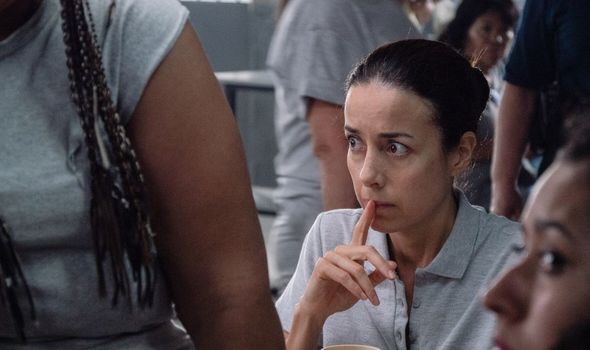 Cecilia Suárez is back as the eldest member of the family, Paulina de la Mora.

Known for her distinctive voice, Paulina is a hugely popular character and was crowned the best TV character of 2018 by Vogue España.

She is also a prominent activist with the United Nations and European Union campaigning against femicide and violence against women. 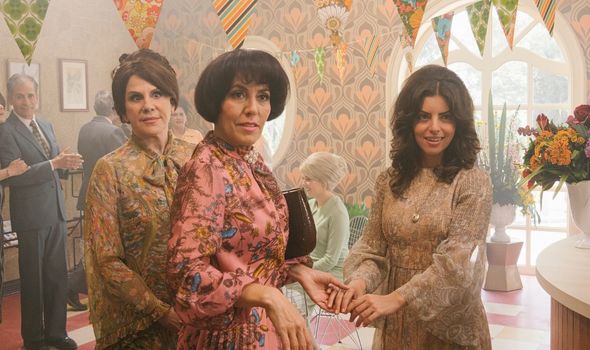 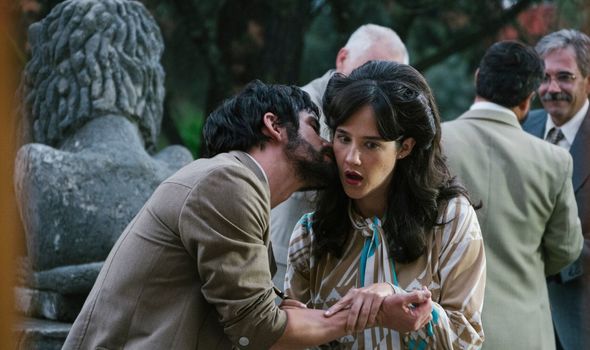 Aislinn Derbez stars as another member of the family Elena de la Mora.

Mexican star Derbez is a model and actress known for Gossip Girl: Acapulco and Estar o no estar.

Darío Yazbek Bernal is also back as Julian de la Mora in the Netflix show.

Aside from the Netflix show, Bernal has appeared in MexcamGirlz and El candidato Rayo (The Lightning Candidate).

As well as The House of Flowers, Medina is best known for playing Ulises in Drenaje profundo.

International star Isela Vega joined season three in the main role of Victoria after her guest role in season two.

Actor and singer Vega has had a long career in modelling, singing, directing and acting.

Fans may know her from her most popular role as Elita in Bring Me the Head of Alfredo Garcia.

The House of Flowers season 3 is available to stream now on Netflix.