Time to put your very battered copy of After We Fell down, because the third film in the After series is finally out! The wait between the sequel, After We Collided, and Tessa and Hardin’s latest story wasn’t long, but it did feel like a lifetime compared to other countries as the film had another stacked release.

Unfortunately for fans in the US of A, that meant we had to wait longer than our friends in Europe and other countries to finally see Hessa steam things up on our screens again. So before you freak out and DM the group chat to coordinate a watch party, you’re going to want all the deets about how to watch the movie. Luckily for you, we’ve got all the answers.

Here’s how to watch After We Fell. 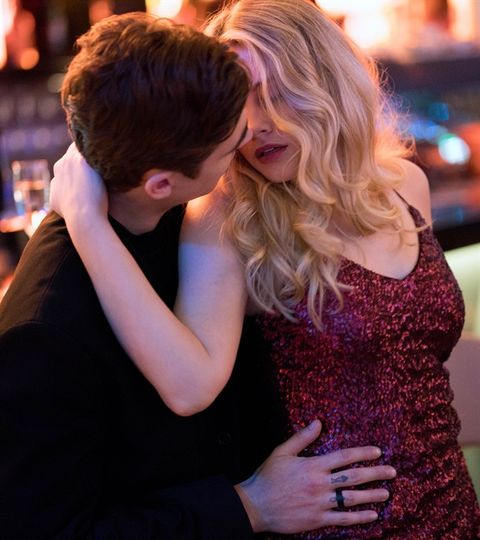 When does After We Fell come out?

This depends on what you’re country you’re from. If you live in a European country, Canada, South Korea, Mexico, or Argentina, then the movie is already out for you! But if you’re in the United States, After We Fell officially comes out on September 30, 2021.

Where can I watch After We Fell at home?

Unfortunately, if you’re in the USA, you are not going to be able to watch After We Fell from home right away on September 30. There’s a really good chance that the third movie will join After and After We Collided on Netflix a few months after its theatrical release. Until we get official word though, you’re going to have to head to your local theater to find out what happens next to Tessa and Hardin.

Where can I watch After We Fell in theaters?

If you’re open to going back to a movie theater to watch After We Fell, then you can totally check out showtimes and tickets on Fandango to see where it’s playing.

For those super hardcore fans who want to have a special experience watching the film, Fathom Events is hosting limited screenings that include an exclusive interview with Hero Fiennes Tiffin and Josephine Langford. If you’re available on September 30 at 7:00 p.m. or 10 p.m. or October 4 at 7:00 p.m., then you’re definitely going to want to go to these special screenings instead!