Good Morning Britain host Ranvir Singh could not believe Gavin Williamson when he said he was “grateful” for a vastly smaller education cash injection than what was proposed under a government education report. The report suggested £15billion should be spent on extending school days and providing extracurricular activities to help pupils catch up with work. But Mr Williamson revealed he would be given nearly ten times less with Ms Singh awkwardly asking if the education secretary was “embarrassed”.

Appearing on Good Morning Britain to discuss the Government’s education plans, Mr Williamson said he was “grateful” to receive just over £1.4billion to help provide tutoring for pupils.

But Ms Singh was astounded to hear Mr Williamson say that after a government report recommended £15billion to be spent instead.

She roared to the minister: “It’s just language isn’t it, you’ve said to the papers its radical turbocharging.

“I mean for you to say that you are grateful for what many have said, even Andrew Pierce who is pro-Tory, is peanuts. 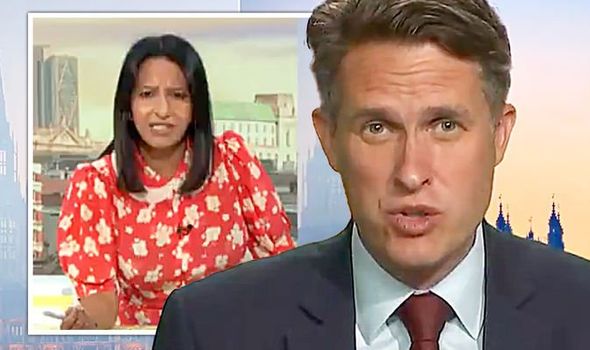 “The union’s are saying never so much promised with so little delivered.

“It’s paltry, for you to say you are grateful for that small amount, a drop in the ocean where your own advisor suggested £15billion and you get £1.4billion.

“It is so small, don’t you feel embarrassed that you are coming onto national television to say you are grateful for that very small amount?”

Mr Williamson skirted around the accusations and began to list off how the £1.4billion could be used to help children. 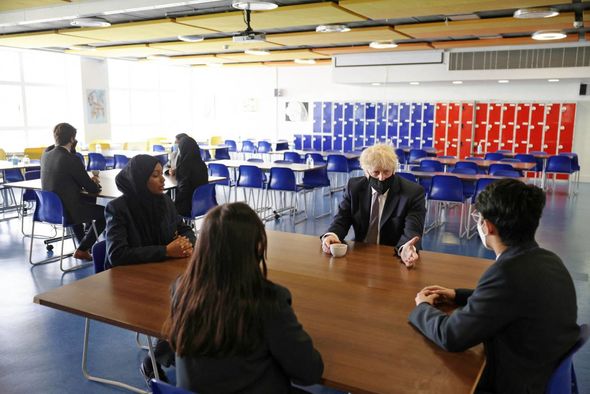 He explained it would be used to expand national tutoring programmes to target disadvantaged students.

But Ms Singh interrupted and pointed out that the Government’s new plans does not target all schools across the UK.

Only 75 percent of the funding would be covered by the cash injection with schools having to cough up 25 percent.

She then reiterated criticisms from teaching unions and schools who say Mr Williamson “lacks ambition”.