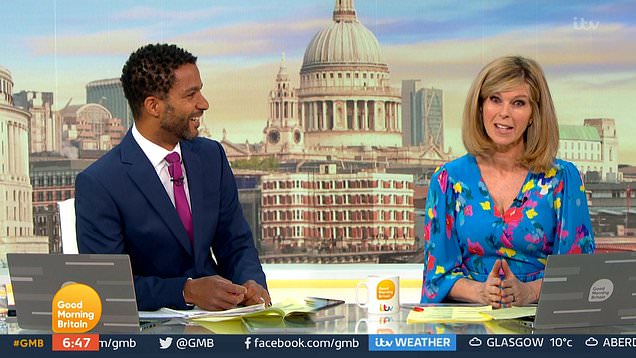 Kate Garraway ended up missing the Line of Duty finale because of a terribly timed power cut.

The Good Morning Britain presenter convinced herself to stay up late to watch the last episode of series six on Sunday night before her early Monday morning wakeup, but she ended up not being able to tune in to find out the identity of H.

‘Line of Duty, the finale last night – I know some people haven’t watched it, but it is on the front page of the papers, it is all over social media. If you haven’t watched it, turn the sound down and I’ll give you a wave,’ she said, giving ITV viewers a chance to avoid any spoilers.

‘I was so excited about last night, worried it was a bit late because I like to go to bed early. Got settled down and thought, “I’m gonna do it anyway”, and had a power cut. There was something that went wrong with ITV, so I haven’t actually seen it.’

However, Kate has had the big moment ruined somewhat after Nigel Boyle’s character DCI Ian Buckells was revealed as the mysterious H.

Despite not seeing how it unfolded, the 53-year-old star admitted she wasn’t looking forward to catching up anymore. 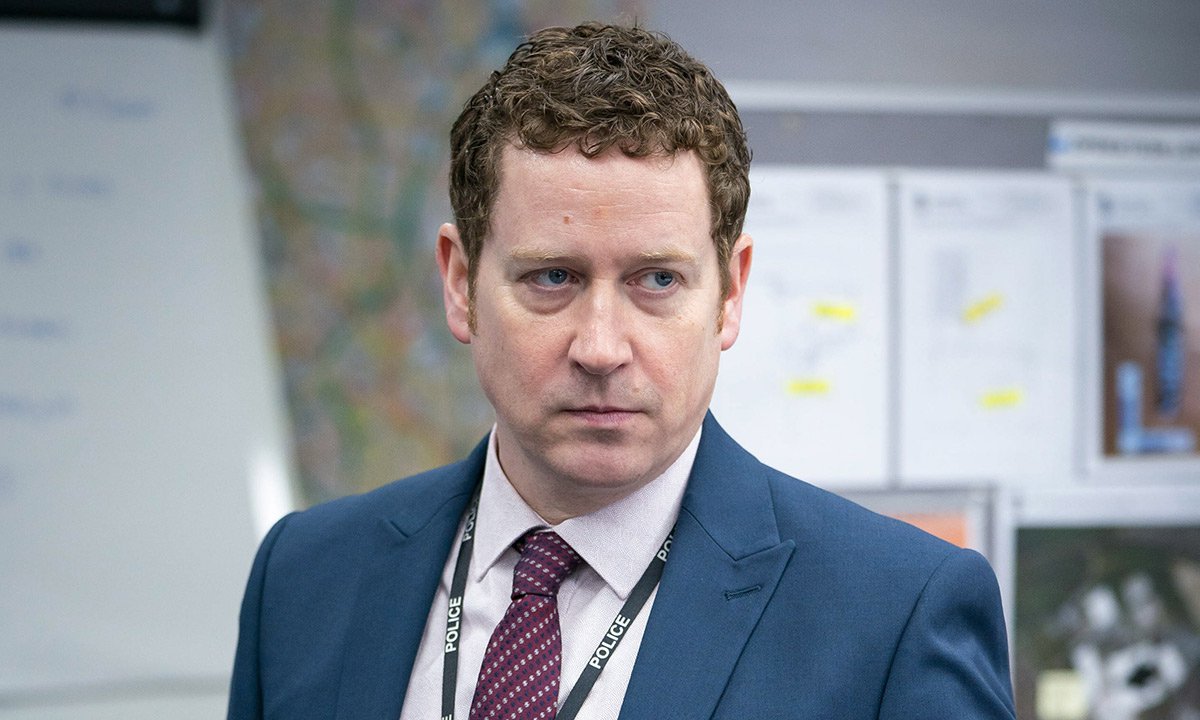 She added: ‘I’ve got to say – I mean, I haven’t seen it yet – but from what’s been reported in the papers, it is a little bit disappointing who H turned out to be.’

Charlotte Hawkins suggested the show might have been in a difficult spot because of the sheer hype in the build-up to this reveal.

‘I think it’s one of those things where it’s coming up to the finale and there’s so much speculation that it’s hard to live up to expectation,’ she pondered.

However, Kate – like many fans across the UK – wasn’t convinced as she responded: ‘Well, I don’t know. I just imagined he would be more senior, H. He or she.’

And while a seventh season is yet to be announced for Jed Mercurio’s police corruption drama, she wondered if another run of episodes could provide more twists and turns.

She said: ‘I think [Ian Buckells is] a bit of a buffoon and I think we were expecting some kind of – I mean, the actor’s lovely!

‘I don’t know, I just expected it to be someone more Machiavellian, moving things around behind the scenes.

‘Of course, what we’re hoping for his a series seven and maybe Jed Mercurio and his clever way turn out to be that wasn’t really H – there’s an H plus or something!’