KIM Kardashian introduced her surrogate to her family on the season 14 finale of Keeping Up with the Kardashians last night, nearly two months after she gave birth to baby Chicago.

The surrogate, named La'Reina Haynes, made her on-screen debut and explained to the family her pride at carrying Kanye West and Kim's third child. 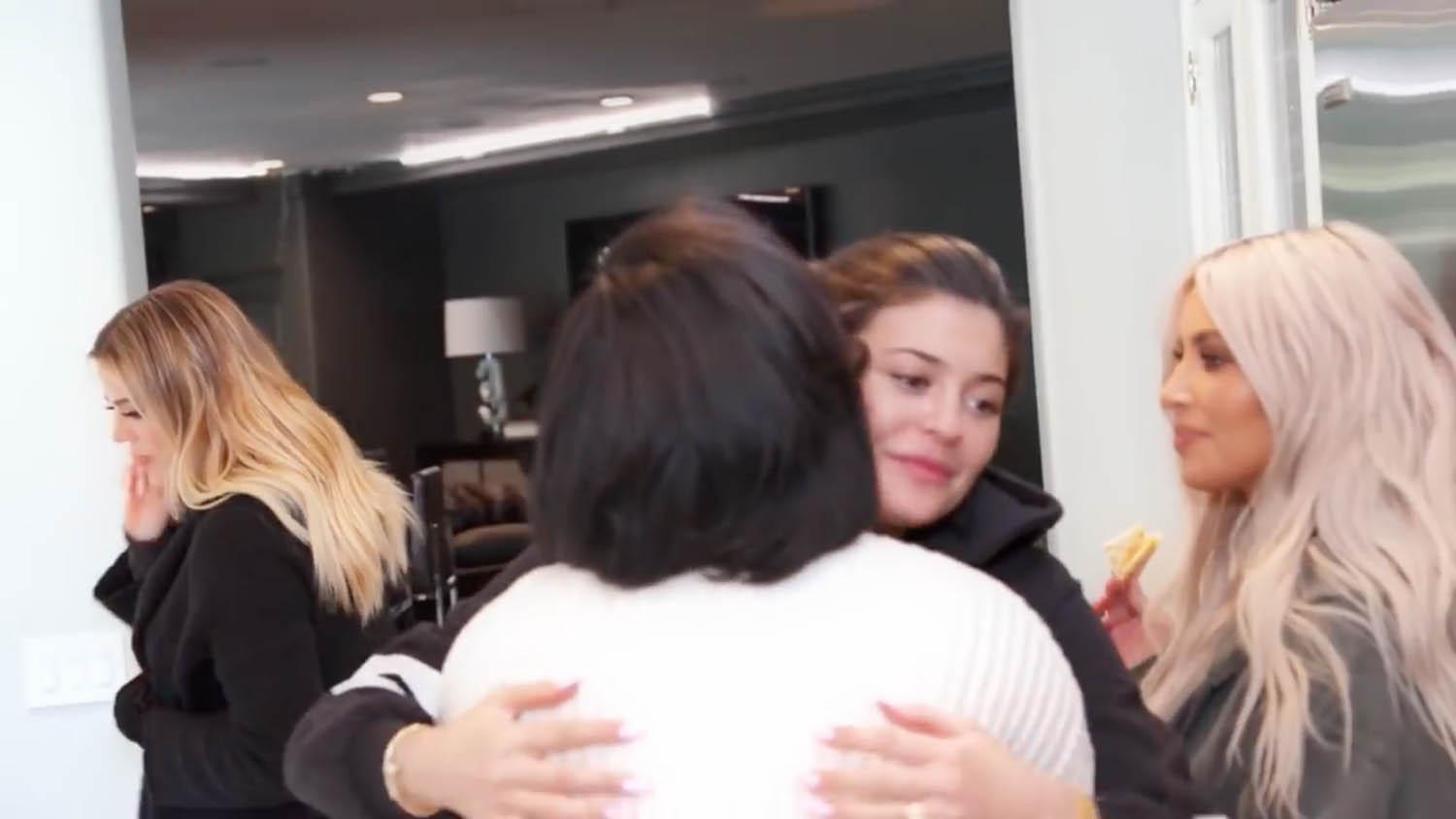 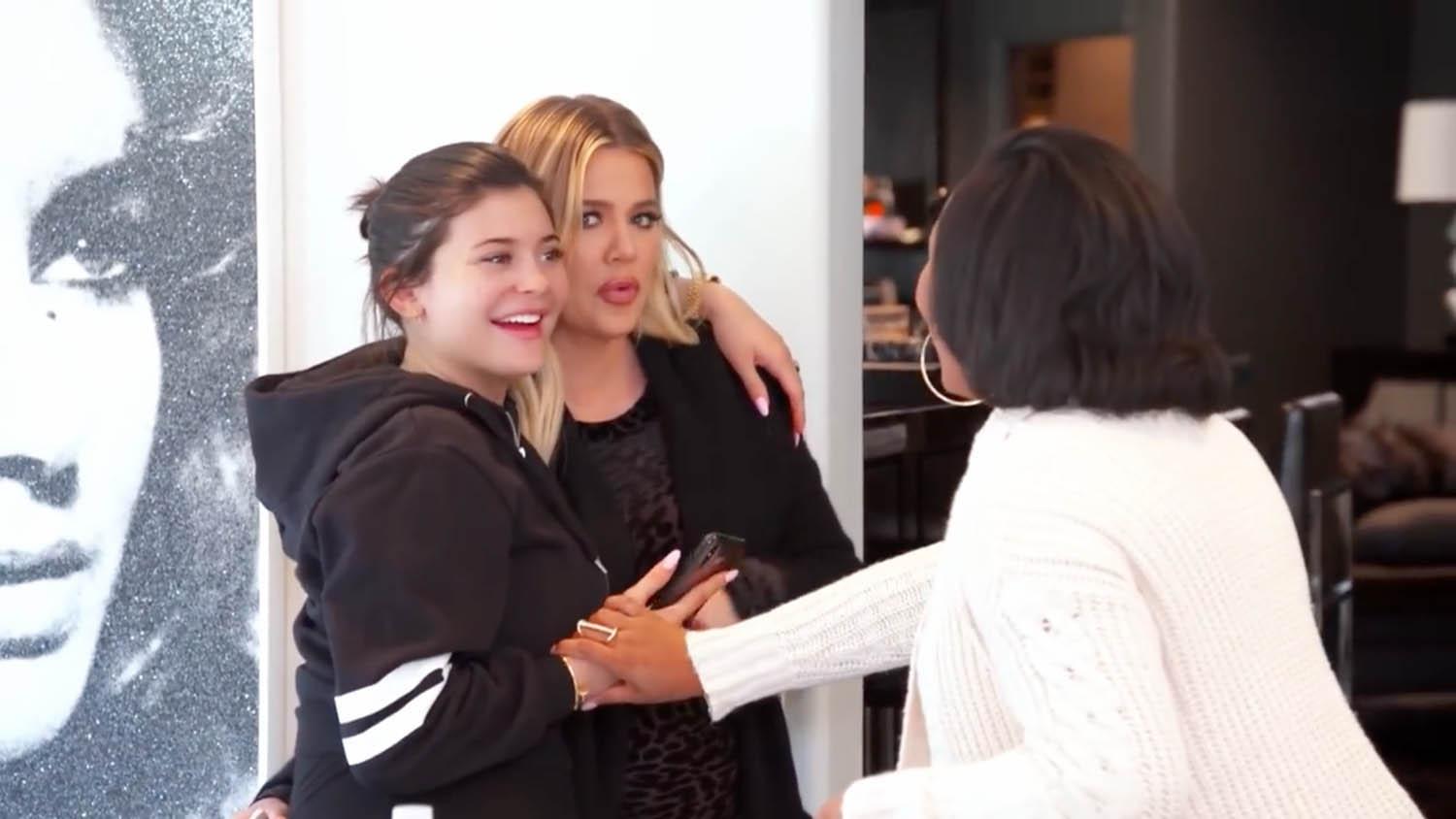 The cameras did not show La'Reina's face in full, but did show the surrogate interacting with Kris Jenner and pregnant sisters Khloe Kardashian and Kylie Jenner.

Kylie Jenner, who was still pregnant at the time can be heard saying: "This is so beautiful, this is so amazing," while Kris Jenner told the surrogate: "Without you, this wouldn't have been possible, so we can't say thank you enough."

La'Reina said: "Thank you. I'm so proud of doing it in general.

"Like, with all the women who do have pregnancy issues, that put so much trust in people like me. It's amazing. It's already a big deal." 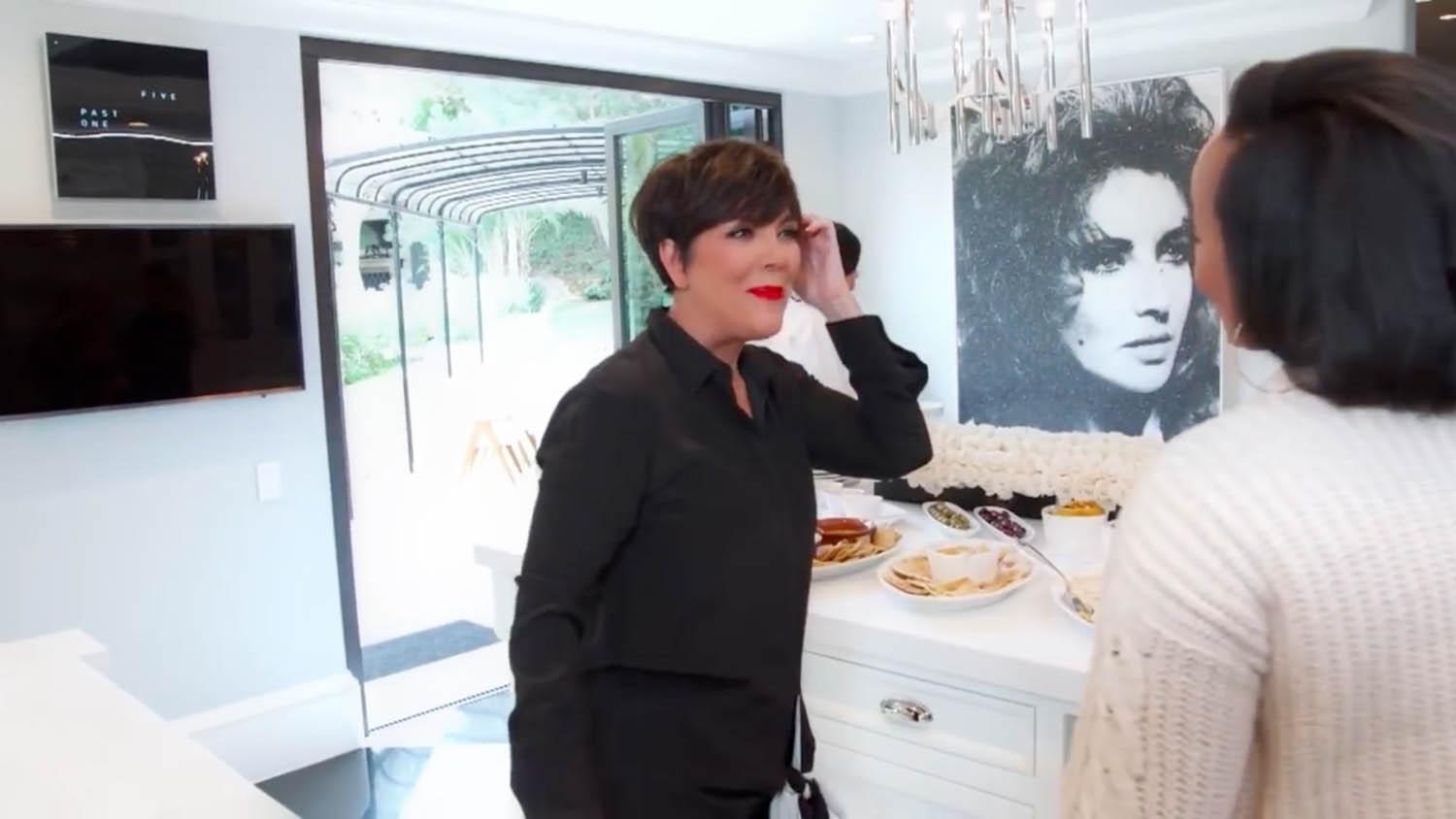 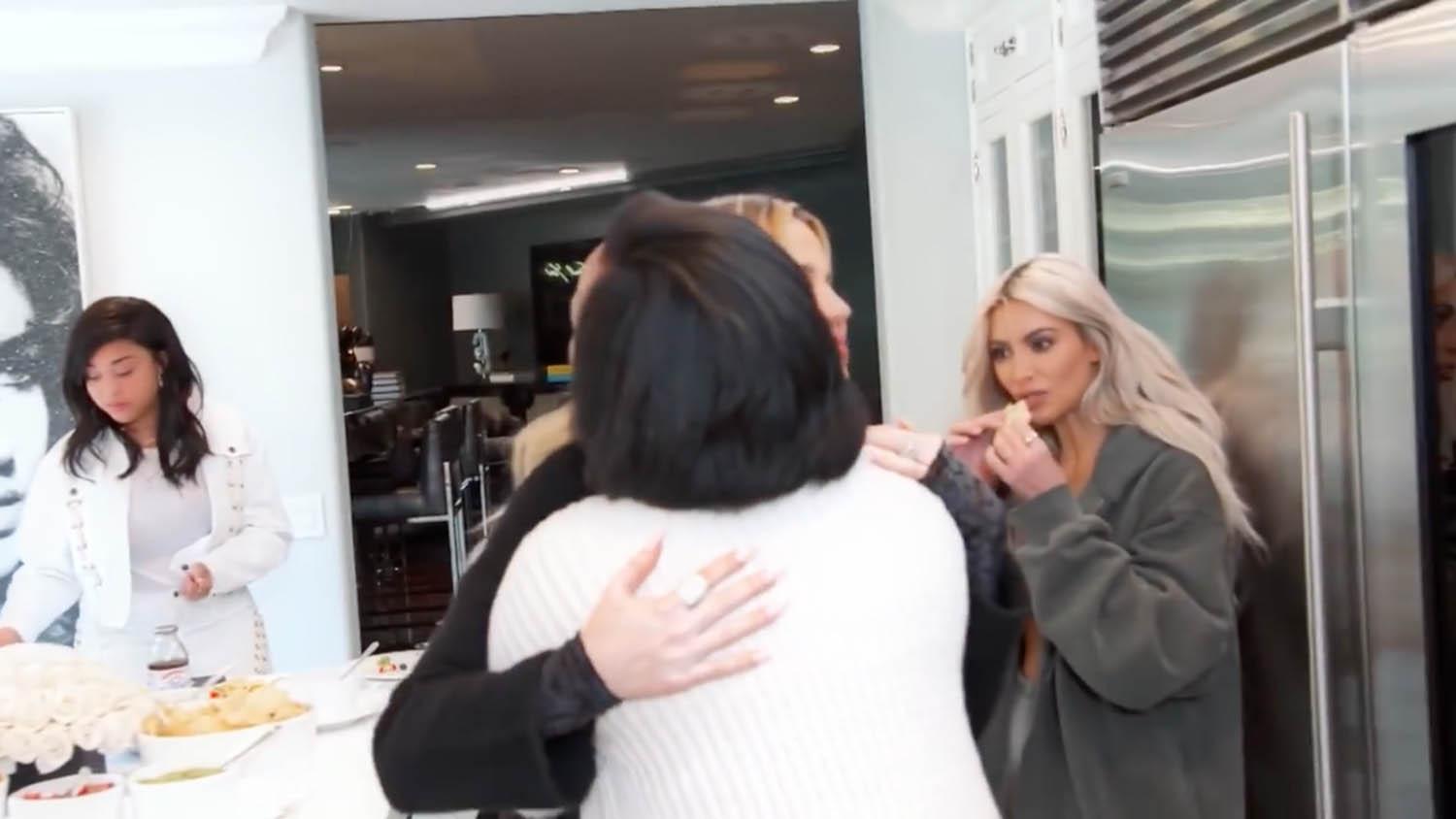 During the episode, Khloe and Kylie asked La'Reina if she found it difficult to carry a baby that was not hers, but the surrogate said she did not feel attached.

She told them: "I like being pregnant. I know it sounds really weird,

"The pregnancy itself, you know, it just feels natural, like I'm supposed to do it. Because I know from the very beginning this is not my baby. And at the end, my joy and my satisfaction is with whoever I'm having the baby for,

"I know what my job is in all of it. It makes me feel important because I'm like, 'Wow, I did something so good.' This is beautiful. I would do this again a thousand more times.'" 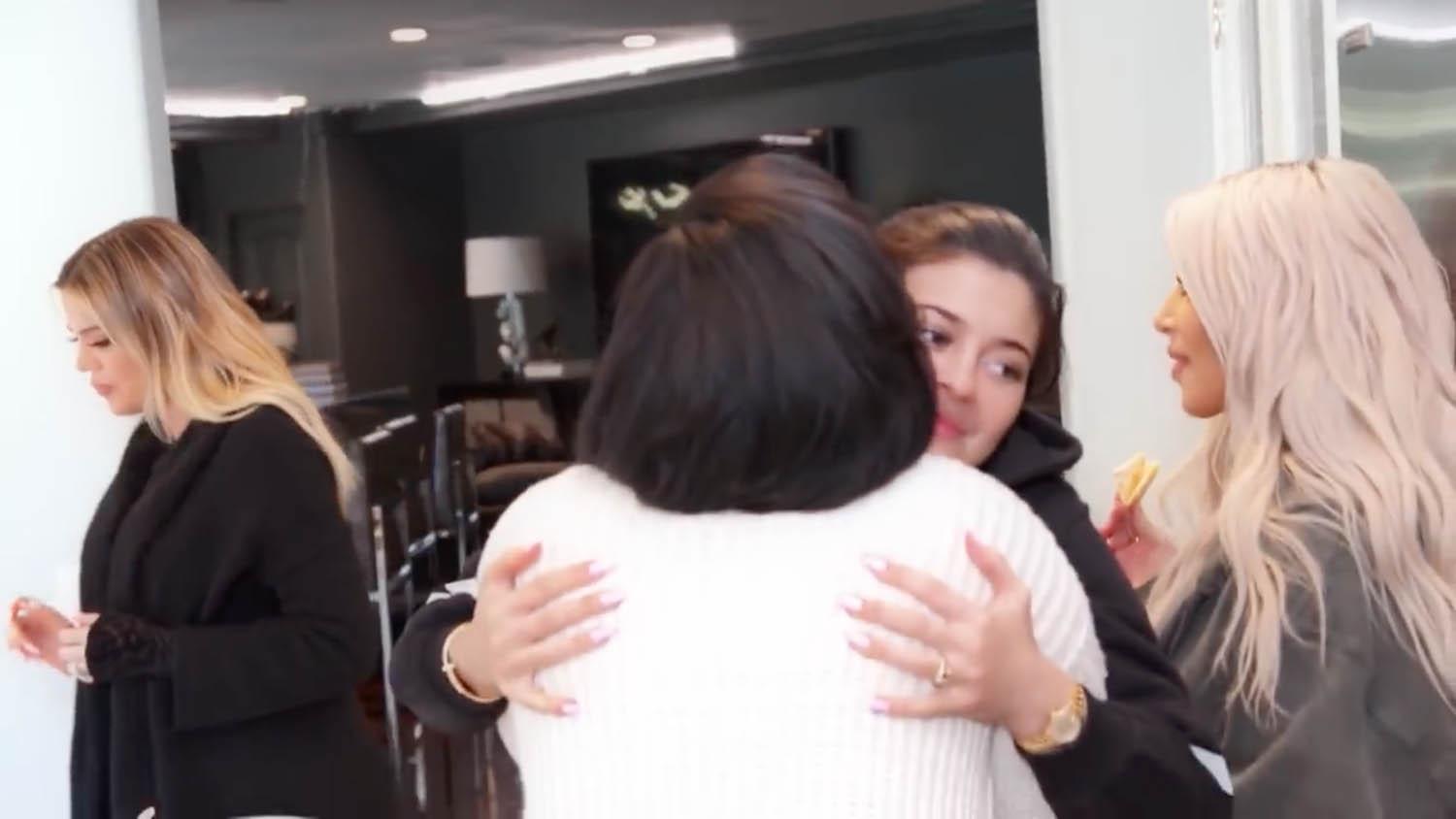 Most Read In TV &amp; Showbiz

It comes after Kim revealed the first official picture of her third child Chicago on Instagram.

"Three kids is a game changer." 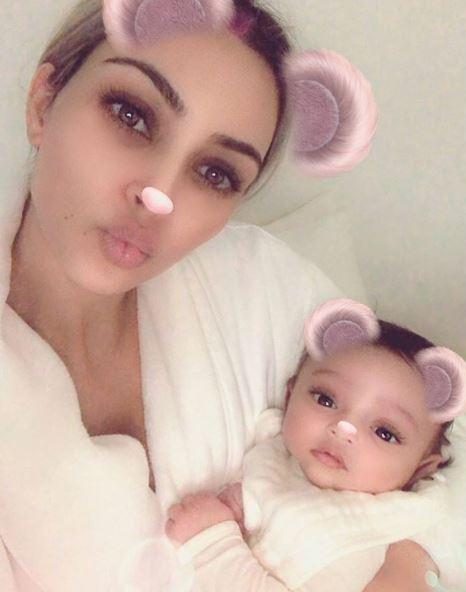