LAURA Hamilton was left stunned on A Place in the Sun after a buyer brutally snubbed his wife while making an offer on a villa.

Tuesday's edition of the Channel 4 show saw Laura meet Kathryn and Mark in the Greek region of the Kassandra Peninsula to find their dream home.

The couple had a budget of £80,000 and hoped to find a two-bedroom property with some outdoor space for their dog to enjoy.

Laura showed them five properties, and in the end, the couple liked the fifth one the best.

They decided to put in an offer on the two-bedroom townhouse, which also had a one-bed annex in the garden for guests. 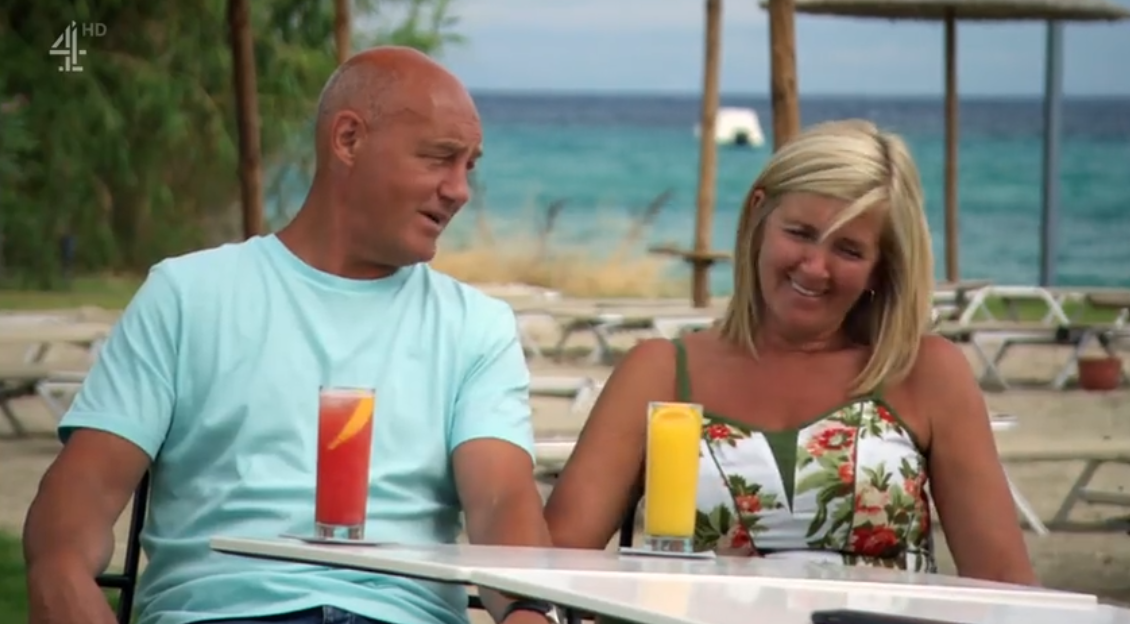 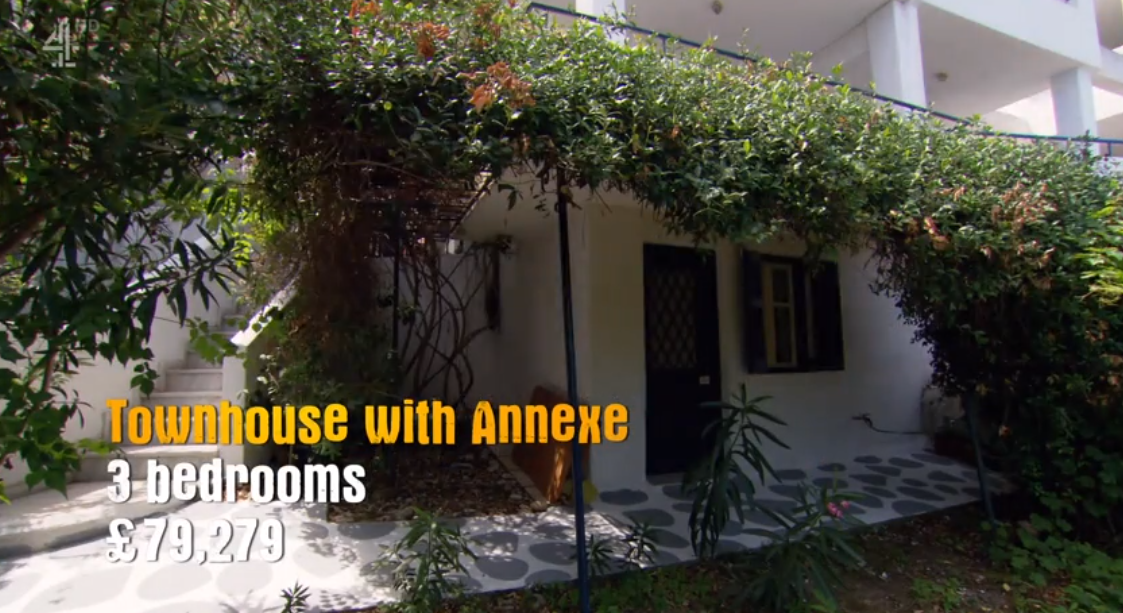 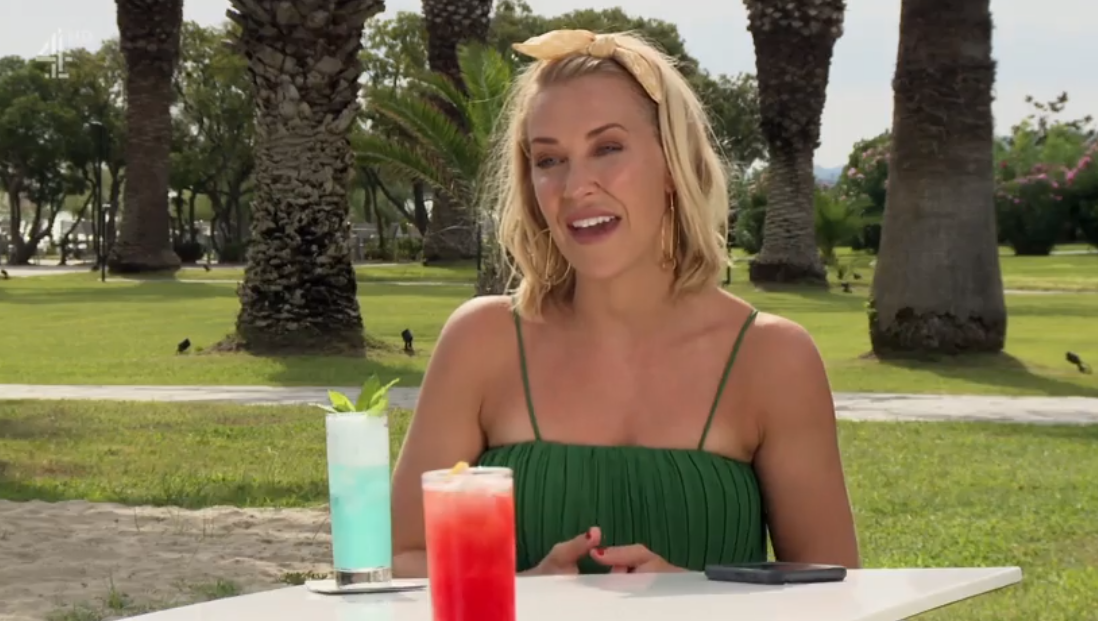 However, Kathryn and Mark went with £70,000 as their starting offer as they explained to Laura they needed a structural engineer to carry out a report before they would have 100 per cent confidence in the purchase.

While Laura said it was a "good realistic offer", she warned them that the fact the owners had already knocked a large amount of money off the property might go against their bid, which it did.

As soon as Laura said the offer had been rejected, Mark immediately upped their next offer to £75,000 without consulting his wife.

Kathryn couldn't hide her surprise at her husband and admitted she "wasn't expecting that".

Laura admitted she was also "surprised" Mark hadn't checked with Kathryn first, and she replied: "There’s me looking and thinking, ‘You what?’”

Unfortunately for the couple, the owners turned down their second offer as well and said they weren't willing to negotiate having already knocked £24,000 off their original price.

It meant Laura could only wish them luck in trying to work out a price that suited them and hope they could secure their dream home in the future.

A Place in the Sun airs weekdays at 3pm on Channel 4.