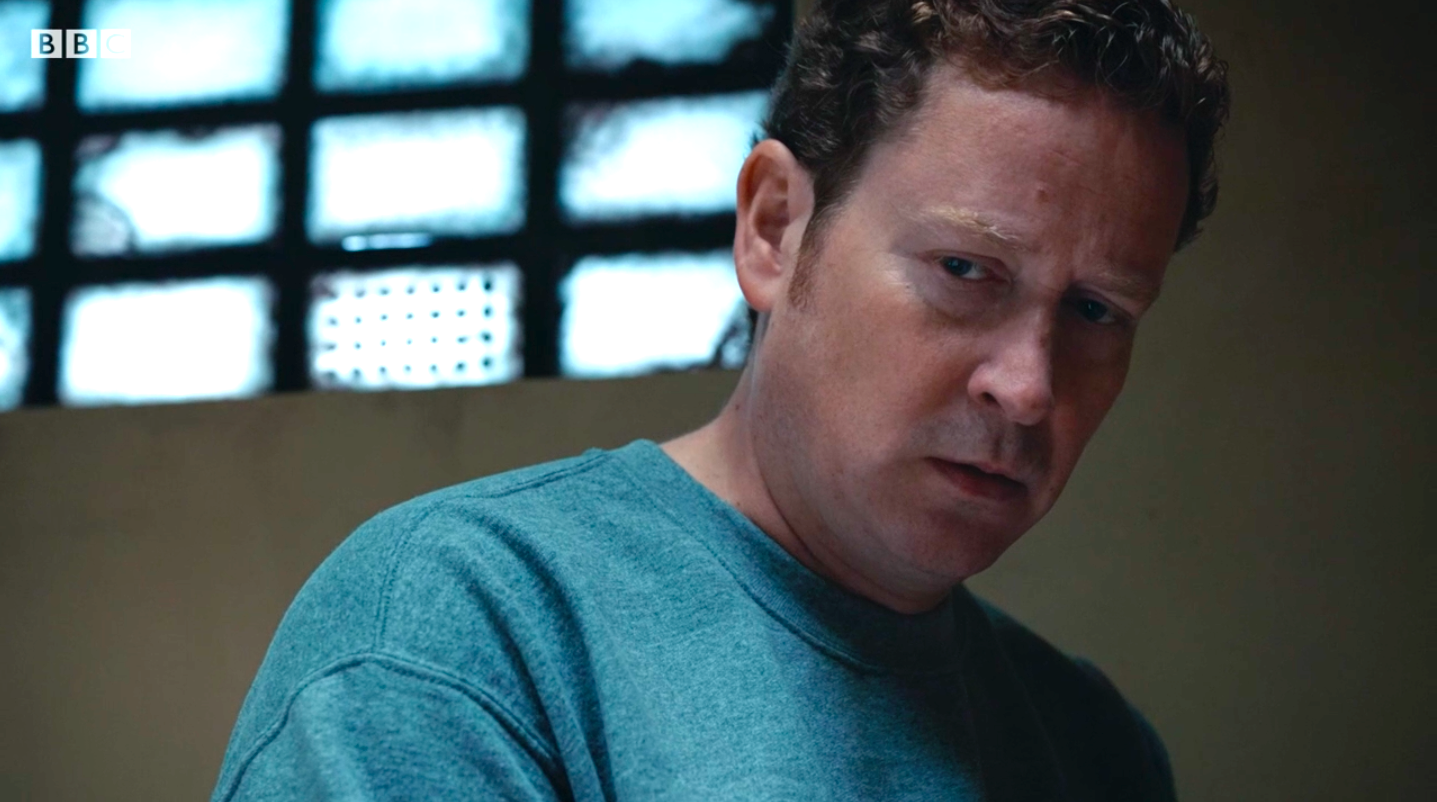 *Warning: This article contains spoilers for Line of Duty*

Confused Line of Duty fans have been reacting to Sunday night’s finale on Twitter, and some believe they’ve spotted a surprising plot detail that could change everything.

Millions of viewers were shocked when DCI Ian Buckells (Nigel Boyle) was unmasked as the ‘fourth man’, and many were left underwhelmed. Piers Morgan was one of the disappointed ones, seeming to sum up the mood of the nation.

However, there could be more to the reveal than meets the eye, after fans spotted something from the fourth episode of series six which could throw the unmasking of H into question.

‘We’ve got to share – overcrowding,’ Ian said, before spilling the milk he was pouting into his cup of tea due to nerves.

After beginning to strangle Jimmy, Lee then turns to Ian and says: ‘Now you watch what happens to a rat.’

Fans think that Ian’s reaction suggests he couldn’t have been the one who ordered the killing – possibly suggesting that he wasn’t H at all, but a stooge for an officer higher up in the police service.

One fan wrote: ‘If buckles is / was H why was he shaking and nervous when Jimmy Lakewell was murdered in his cell. appreciate there is someone above him ‘still” but hardly the reaction of a OSG criminal.’

‘Hang on a minute …. If Buckles is H, who was sending him a warning when they strangled Lakewell in front of him? I’m not having this,’ another added. 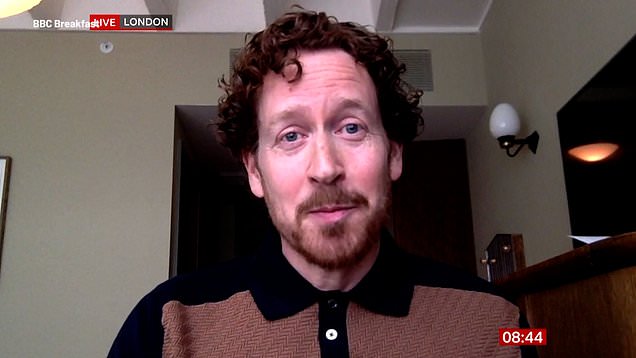 ‘The fans have been brilliant,’ Nigel said. ‘So many people have invested so much.

‘There’s always going to be some element of disappointment. You can’t have every series with a big shoot out and “urgent exit required”. Sometimes a subtler message is more important.’