LITTLE Women: Atlanta star Ms. Minnie's boyfriend called her 'love of my life' in a heartbreaking tribute after her crash death at 34.

The reality TV star died Monday night after being involved in a car crash which left with her life-threatening injuries. 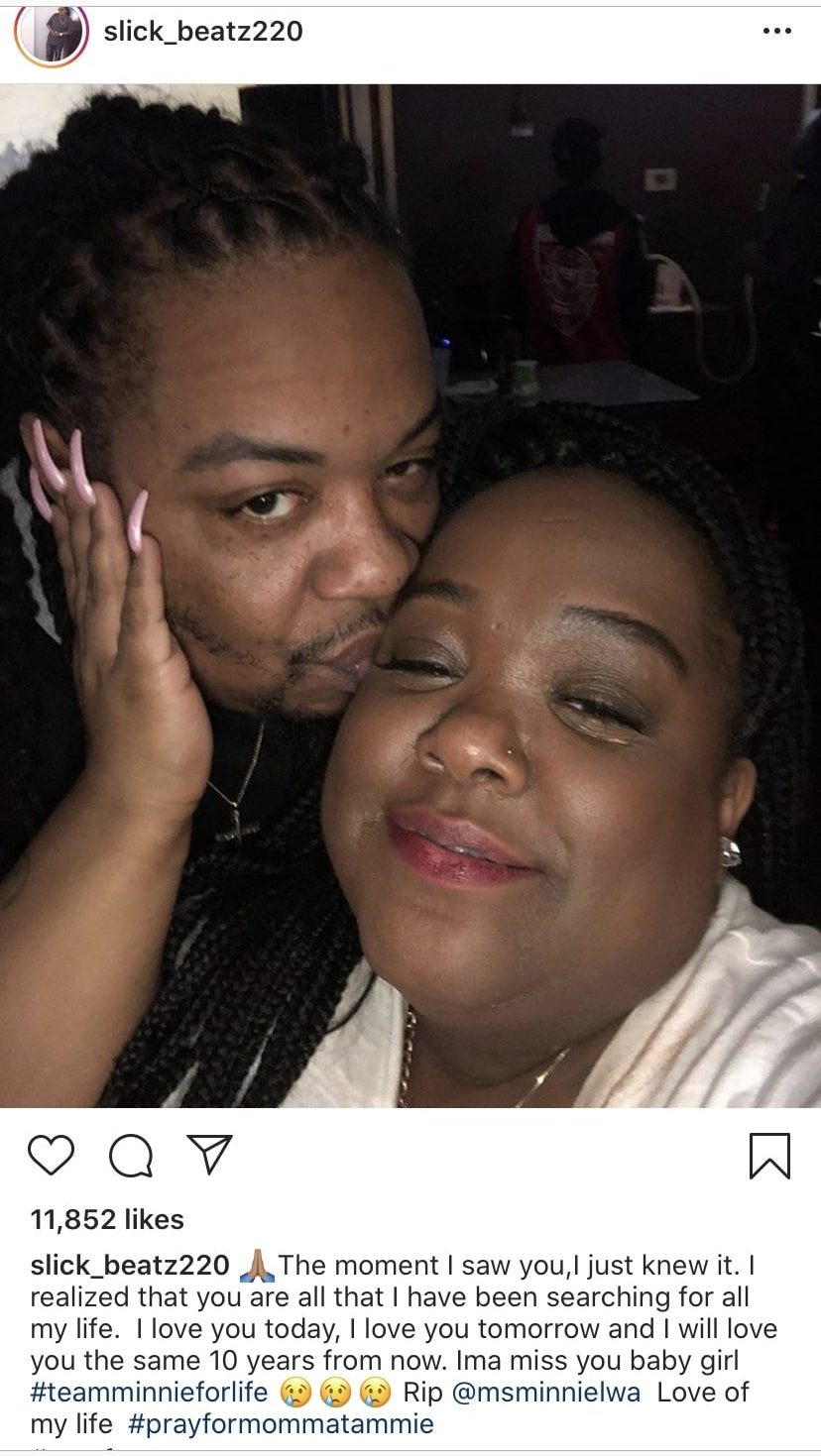 Ms. Minnie's boyfriend, who goes by the name of SleakBeatz on Instagram, posted a series of photos of the couple after she tragically passed away on Monday.

Along with a picture of him kissing her head, he wrote: "The moment I saw you, I just knew it.

"I realized that you are all that I have been searching for all my life. I love you today, I love you tomorrow and I will love you the same 10 years from now.

"Ima miss you baby girl. RIP. Love of my life." 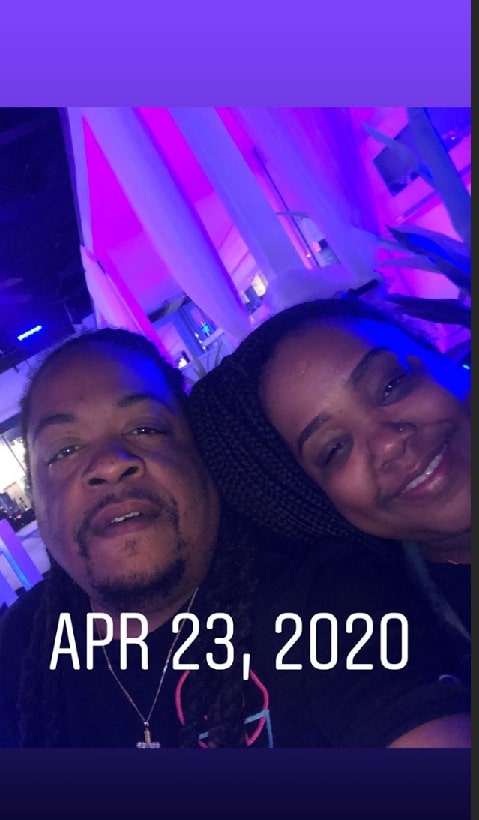 He also posted pictures of them together in the last week, meaning they had either seen each other recently despite calls for social distancing amid the coronavirus pandemic, or that they were quarantined together.

Ms. Minnie – whose real name is Ashley Ross – had also boasted about their relationship on social media. 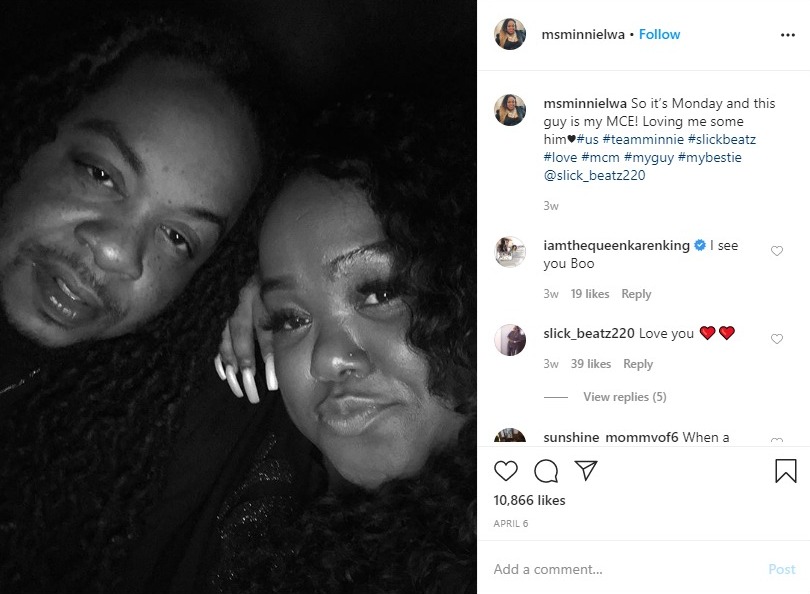 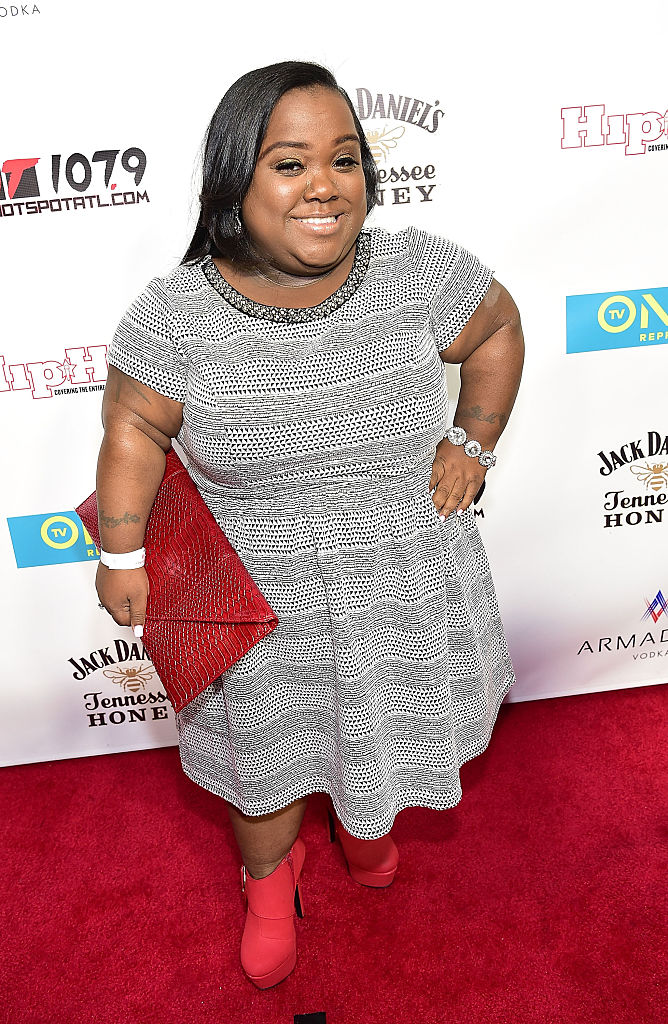 Ms. Minnie's partner wasn't the only one who paid tribute to the late star.

“It always seems like we have all the time in the world, only to realize how fleeting it really is.

“I wish we had more time to do and say the things we saved for later which along with you is gone forever.” 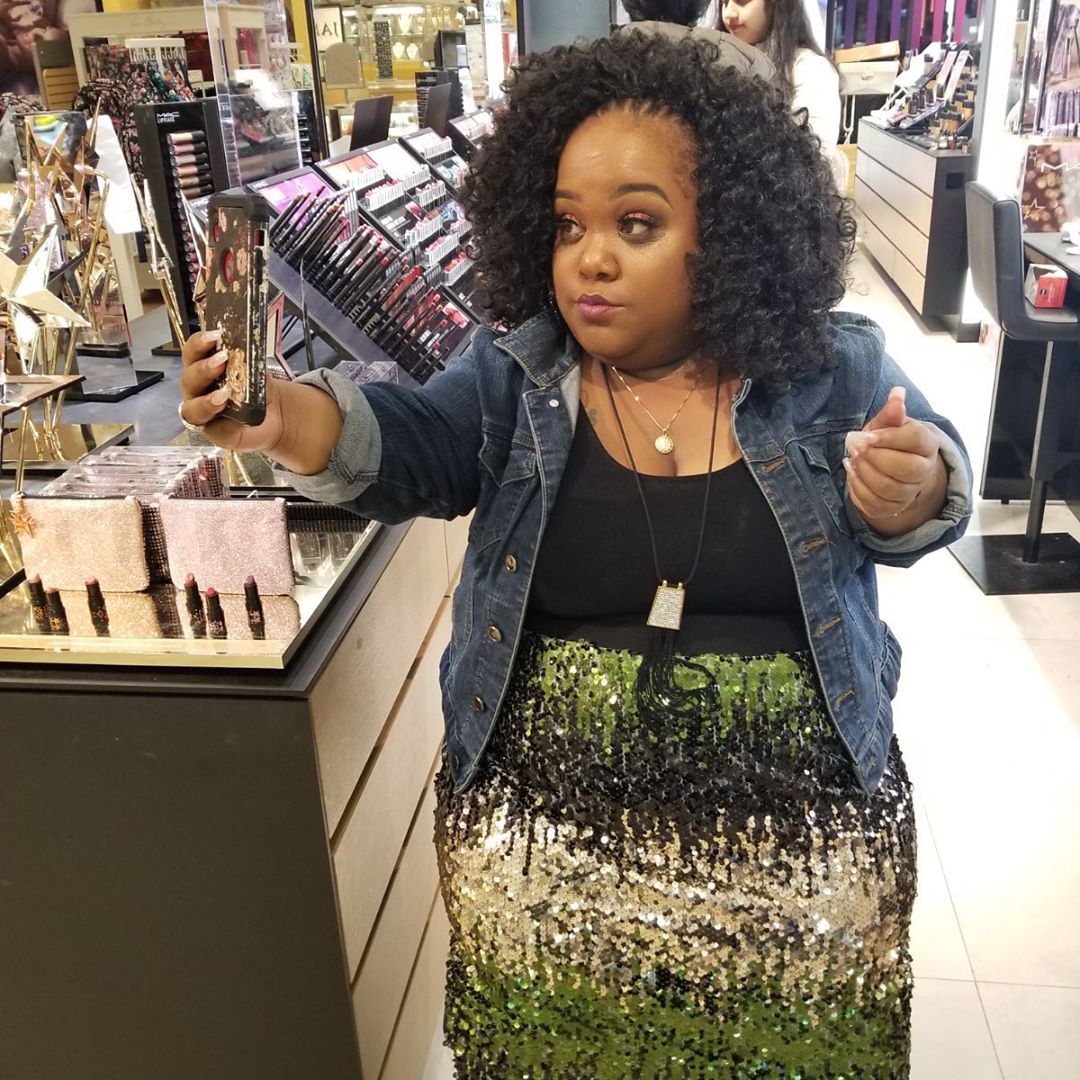 Ms. Minnie's manager broke the news on Tuesday, announcing that the 34-year-old star had passed away on Monday after a car accident on Sunday.

Her management company said in a statement: "It is with profound sadness that we confirm on behalf of the family of Ashley Ross aka 'Ms Minnie' of Little Women Atlanta has succumbed to injuries from a tragic hit and run car accident today at the age of 34.

"The family respectfully asks for their privacy as they grieve during this very difficult time."

Ashley's car collided with another near Old National Highway in Atlanta around 11 p.m. on Sunday, People reports.

She died from her injuries at around 10:30 p.m. the next day at Grady Memorial Hospital, her publicist Liz Dixson told the site. 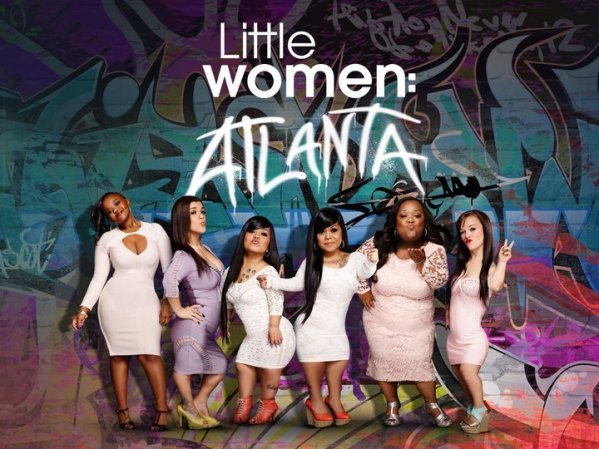 Ashley was one of the original cast members of the Lifetime series, which first aired in 2016.

The show follows a group of little women living in Atlanta, Georgia, as they deal with drama, friendship, careers, and men.

Ashley has starred on the main cast of every season of the show – including the sixth, which is set to air later this year.

A spokesperson for the show said: “She was the most beautiful, kind, giving, generous human ever.

“She was adored by cast and crew because she always wore her heart on her sleeve.

“There's nothing she wouldn't do for those she loved.”