SATURDAY AM UPDATE: Though the numbers aren’t as big as their opening weekends, an interesting tale continues at the weekend box office during the pandemic with New Line’s Mortal Kombat and Funimation/Aniplex’s Demon Slayer bound for a photo-finish of $6.1M each in their second weekends. Really, it’s too close to call No. 1 right now.

Demon Slayer ended its first week with $27.7M while Mortal Kombat grossed $27.85M in its first seven days. That said, I hear Demon Slayer beat Mortal Kombat throughout the week on Monday, Tuesday, Wednesday and Thursday, despite the Midway video game feature reboot winning last weekend with $23.3M over the Japanese IP’s $21.1M.

While Demon Slayer was on Imax, PLFs and Dolby screens last Thursday before ceding them to Mortal Kombat last weekend, the Funimaton/Aniplex movie got those bookings back for this weekend’s run. 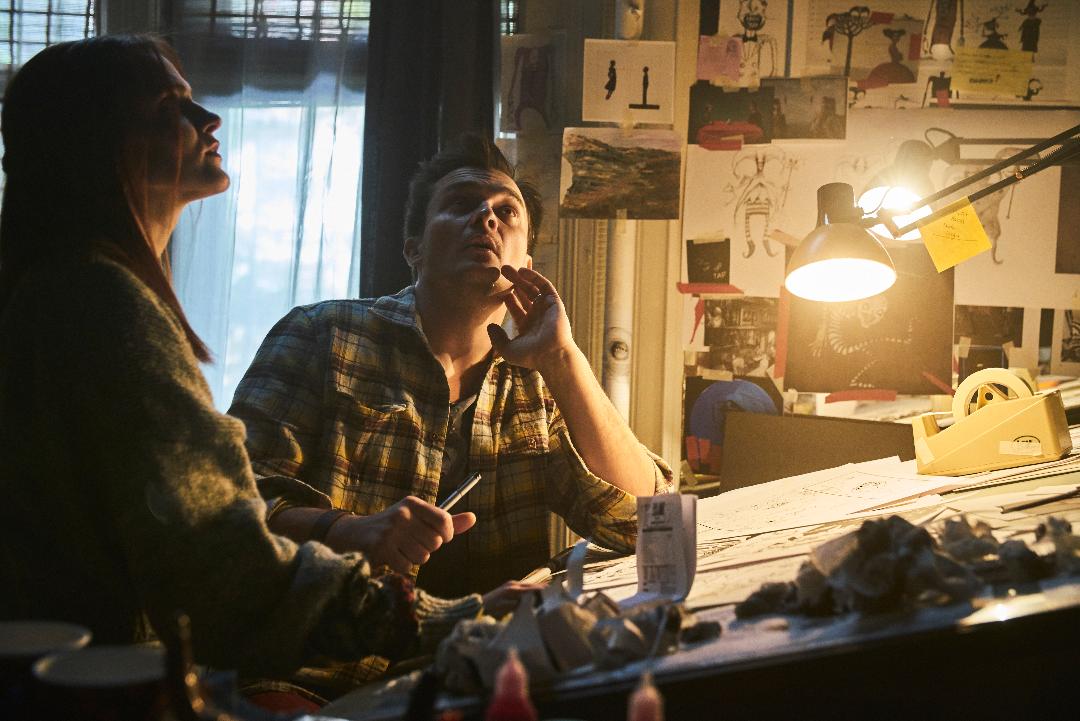 In fourth place is Open Road’s genre pic Separation directed by William Brent Bell. The movie clocked $675K on Friday, heading toward a $1.6M opening at 1,751 theaters. Critics loathed this horror movie at 11% on Rotten Tomatoes and audiences weren’t high on it either giving it 42% overall positive on Comscore/Screen Engine’s PostTrak and a very low 27% recommend. Pic drew a nearly even audience of 51% male to 49% female with the 18-34 demo repping 61% of the ticket buyers. Diversity demos were 38% Caucasian, 28% African American, 25% Hispanic, and 9% Asian/other. I hear the movie’s best markets were in the East and South Central parts of the U.S. Dialing into that more: Los Angeles was the pic’s top DMA, followed by NYC, Dallas, San Francisco, Houston, Chicago, Phoenix, and Sacramento. 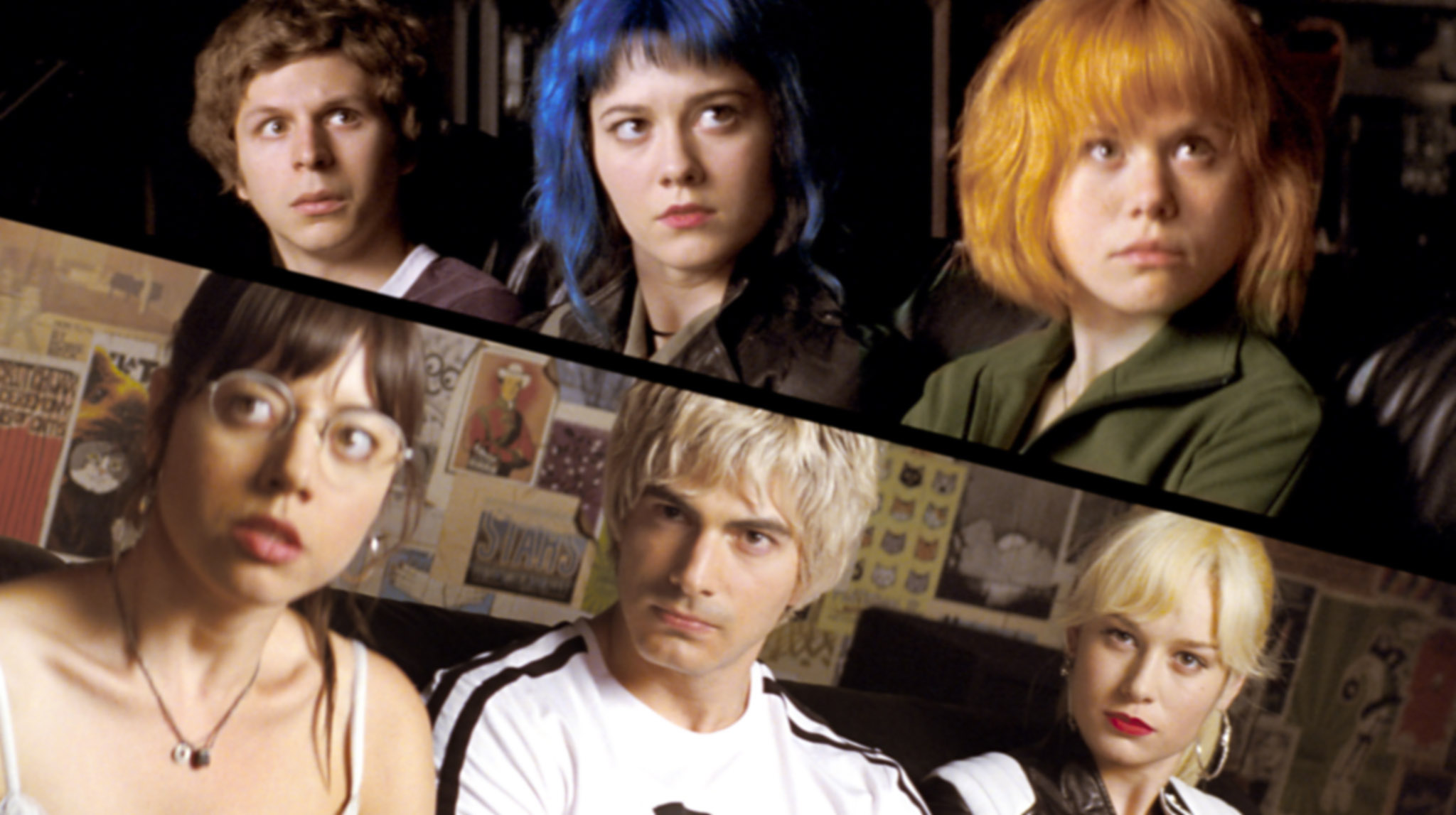 Uni also has the 10th anniversary re-release of Edgar Wright’s Scott Pilgrim vs. the World which is a Dolby Cinema cut. They’ve got this 2010 movie booked at 560 locations (155 of ’em Dolby Vision screens) which did $340K yesterday for a 3-day of $700K putting the pic’s domestic lifetime cume at $32.3M by end of Sunday. The re-release, I hear, had great grosses in Los Angeles, Orlando, Phoenix and New York. The movie originally had an A- CinemaScore, and an 82% certified fresh on Rotten Tomatoes, however, with a production cost of $60M back in the day before global P&A, and a domestic opening of $10.6M, and final domestic of $31.5M and $47.7M WW, the all-star movie which touted a cast of Michael Cera, Chris Evans, Brie Larson, Kieran Culkin, Anna Kendrick, Alison Pill, Aubrey Plaza, Jason Schwartzman, Mae Whitman, and Brandon Routh, was considered to be a big dud theatrically.

Far outside the top 10 is Focus Features’ limited release of Ben Sharrock’s Limbo in 208 theaters in 76 markets which grossed $31K on Friday, bound for a $100K 3-day for a per screen of $481. The movie, which is 93% certified fresh, follows Omar, a promising young musician. Separated from his Syrian family, he is stuck on a remote Scottish island awaiting the fate of his asylum request. The title has a 21-day theatrical window.

Searchlight isn’t reporting B.O. figures still for Oscar Best Picture winner Nomadland, but we hear the Chloe Zhao-directed movie is in 800 theaters and did about $90K yesterday for a $300K weekend taking its running total B.O. to around $3M.