MYLEENE Klass has compared the heartbreak of suffering four miscarriages to going to war, saying: “It nearly broke me.”

The TV presenter has given a warts-and-all look at the devastating impact on herself, her fiancé Simon and daughters Ava, 14 and Hero, ten. 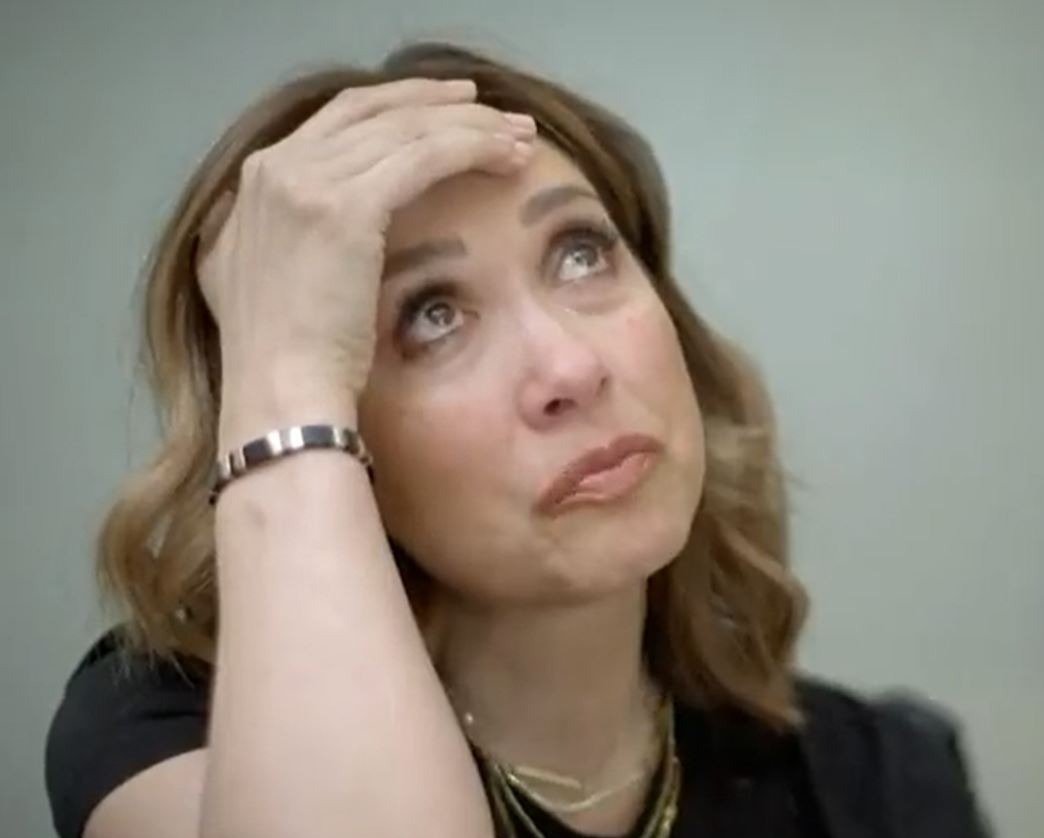 The one-off documentary — Myleene Klass: Miscarriage & Me — airs on W on October 14 and shines a light on what Myleene believes is the last taboo surrounding pregnancy.

Referring to Simon, she said: “I didn’t want to talk about it as I felt like I’d failed.

“I used to think he must be looking at me like, ‘Why can’t she just do this?’”

But Simon broke down as he told Myleene: “Not at one point at all did I blame it on you. No, never. I just felt a huge loss. There’s unknown little people that I never met.” 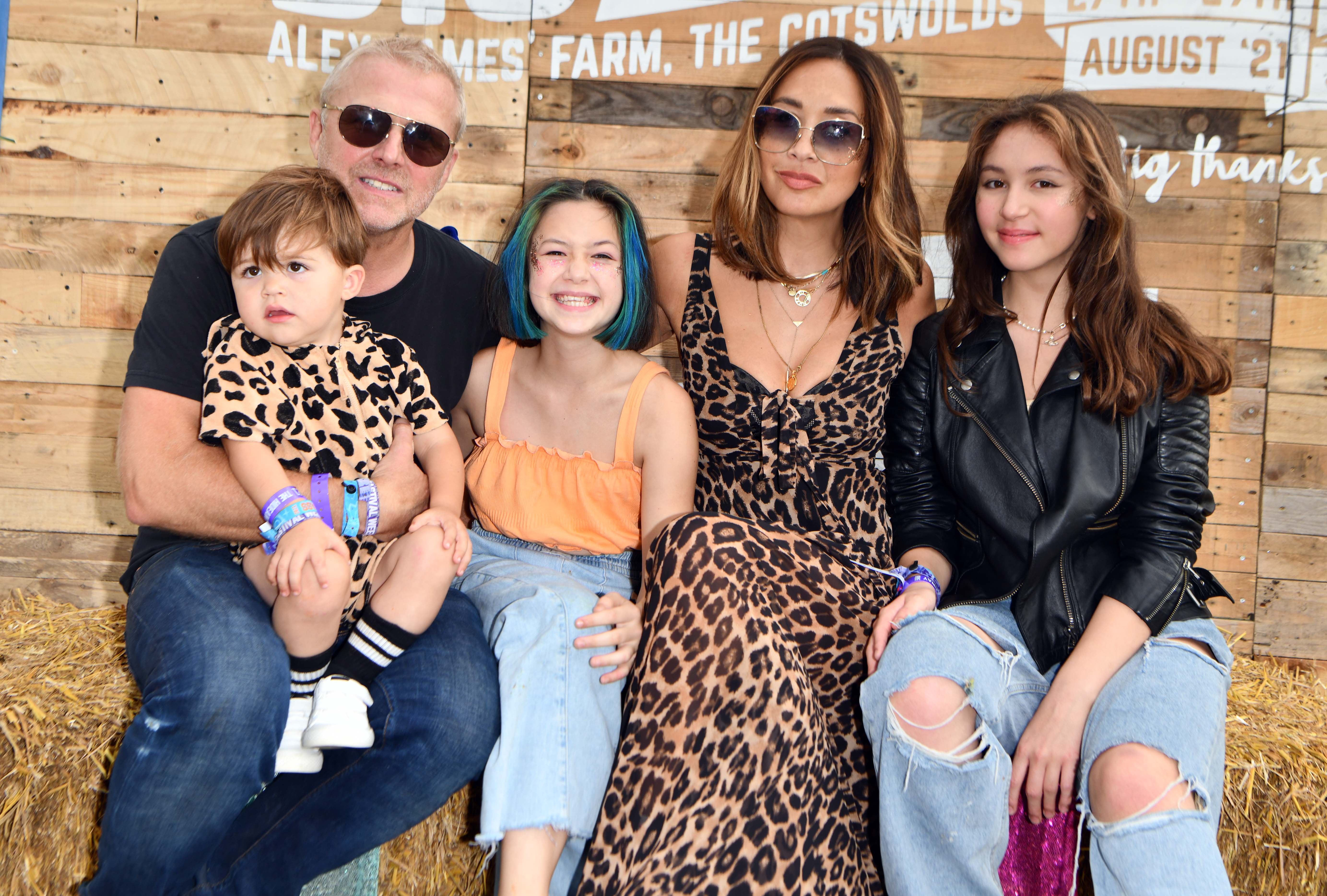