CBS’ hit procedural drama NCIS Hawaii returned to screens in September with a major franchise crossover. As the series continues, executive producer Jan Nash confirmed the season one villain would not return to the show.

NCIS Hawaii first premiered in 2021 and became a huge hit with fans as it became the latest spin-off to come from the NCIS franchise.

As well as the show being set in the sunny state, the team were led by Jane Tennent (played by Vanessa Lachey), who became the show’s first female lead.

The show also had a milestone representation in its first-ever episode with LGBT characters, Lucy Tara (Yasmine Al-Bustami) and Kate Whistler (Tori Anderson).

Although this wasn’t the first time it happened in the franchise, the characters became a huge hit for fans who nicknamed the duo Kacy. 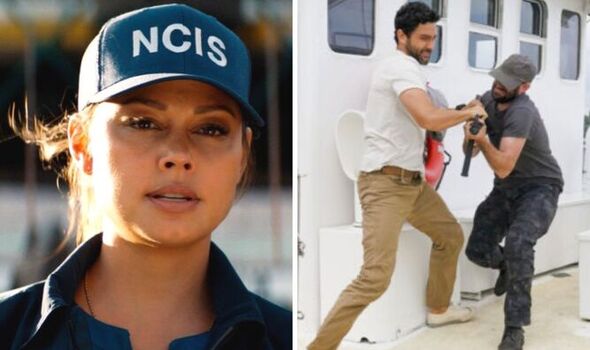 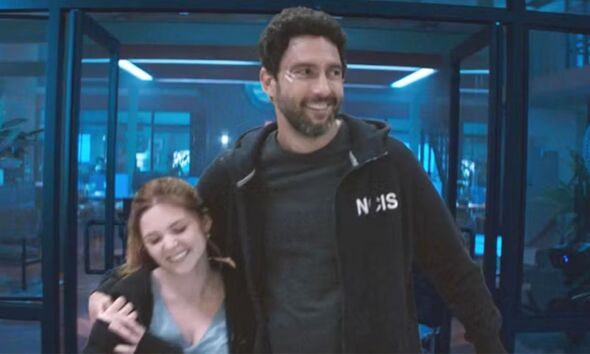 Throughout the series, the agents risked their lives to take down high-stakes crimes involving military personnel and national security.

This was seen during episode 15 when special agent Jessie Boone (Noah Mills) came in contact with pirates.

During the episode, Jessie stepped away from work to spend quality time with his daughter Gracie Boone (Chloe Csengry).

However, their sailing lessons were interrupted when a group of pirates pretended they needed help and took hostage of the boat and its passengers. 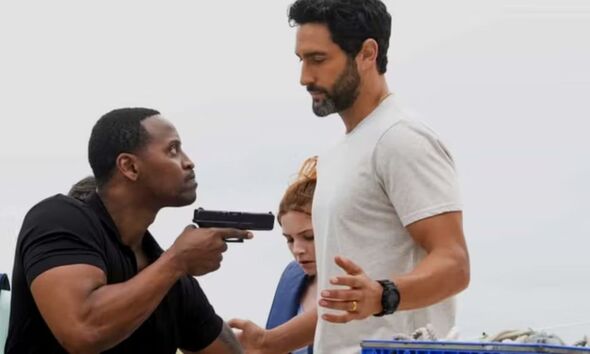 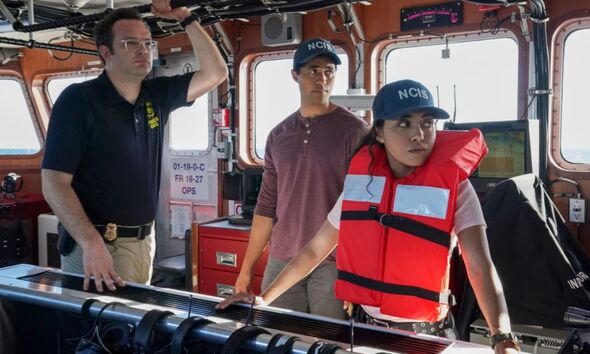 She said: “I don’t think anyone’s going to be abducted by pirates this year, but I cannot promise you that Jesse will not have situations that are fraught.

“The pirate episode was really satisfying and he did such a good job.

“We would be stupid not to put him in situations where he can show those layers, whether it’s directly with his own family or with other characters that he needs to protect and take care of, so I think we will definitely lean into some of that.”

Thankfully Jesse was able to get help for the passengers on board after he secretly called Jane and put the phone on speaker.

However, the search and rescue became difficult after the pirates switched off the boat’s distress beacon.

Despite this, the team came together to save the passengers as they worked with the FBI and coast guards to find them.

Although the rescue took over half the episode to take place, Jesse stepped into his role as an agent, and he was able to cope well and reassure others during the tense situation.

At first, he tried to overthrow the pirates, but this proved to be unsuccessful when he was shot at and fell overboard.

As a result, he swam to a nearby island where he realised he had another injury with something stuck in his knee.

On the island, Jesse was able to patch up the wound with a plant and make a weapon using a rock, a branch and some vines.

After taking down three pirates, the team stepped in at the right time and was able to take the criminals into custody and keep the hostages safe.