NICOLE Kidman poses for a mag looking almost exactly as she did 29 years ago.

The curly-haired Hollywood actress, 54, has barely changed since 1992 — but her approach to relationships has. 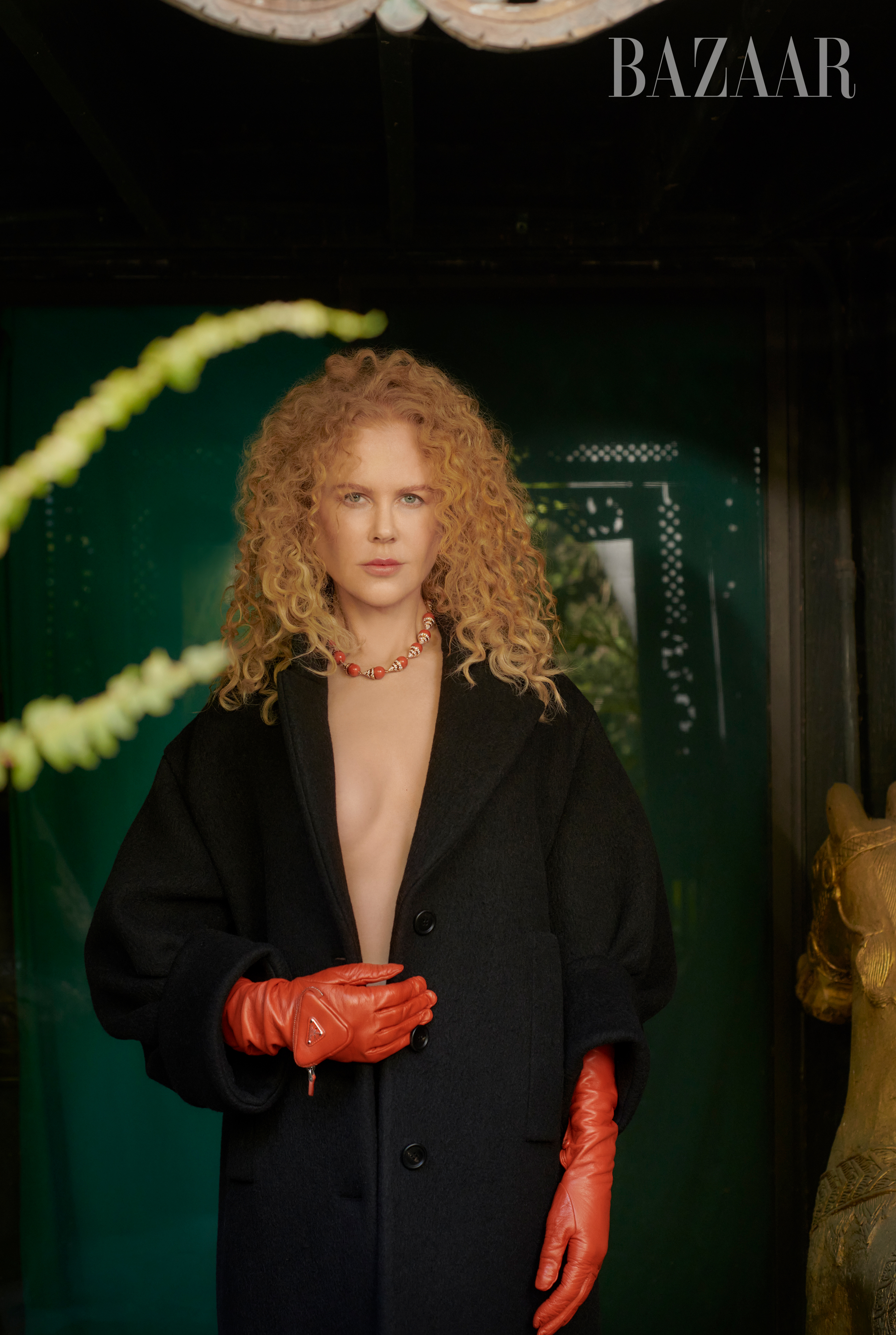 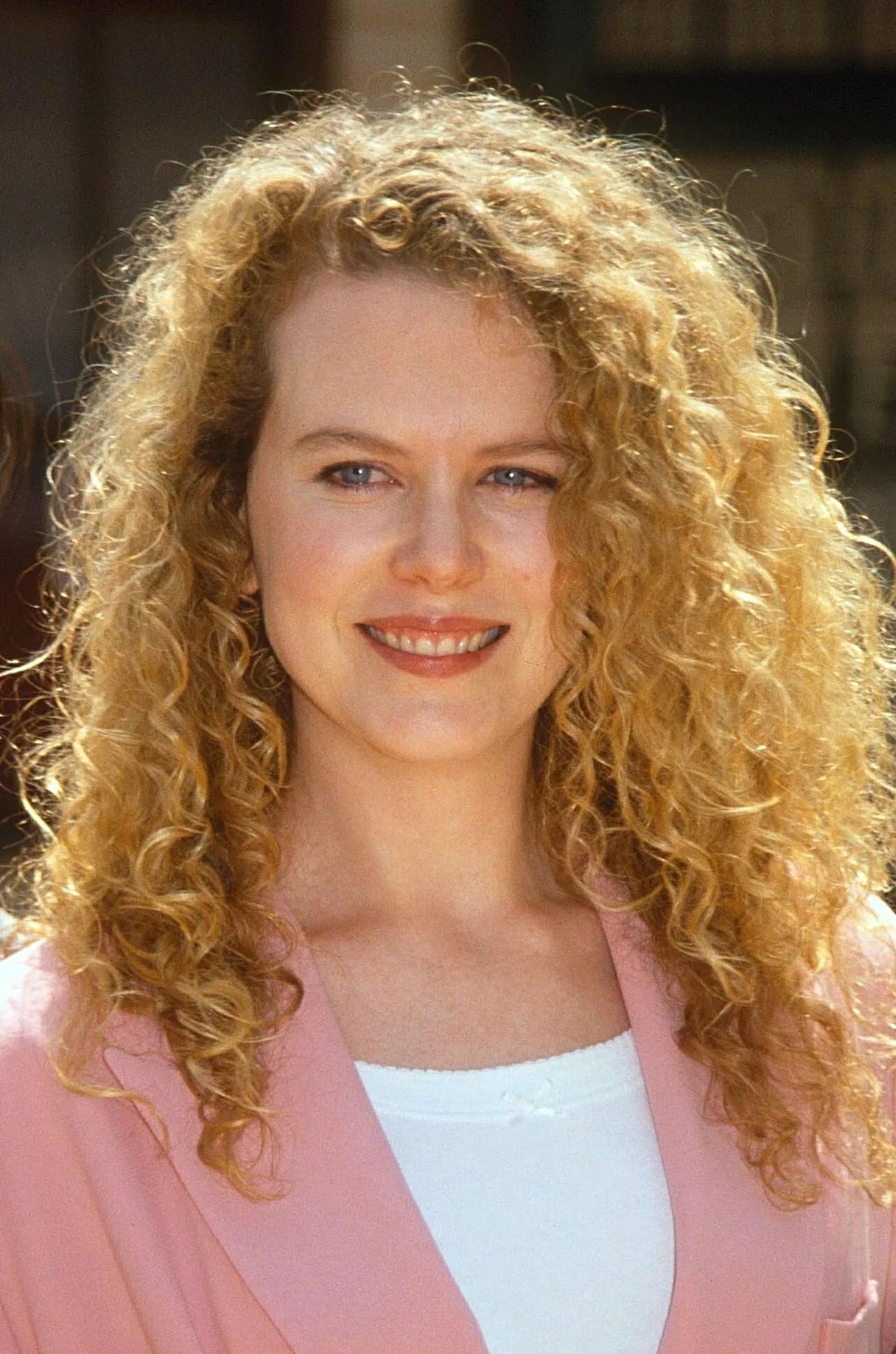 Nicole, wed to singer Keith Urban, tells Harper’s Bazaar she is “as open as possible”.

The actress said: “Maybe I’ve gotten a bit more trepidatious, but I’m always trying to be as open as possible.

“I just prefer to live in the world that way.”

She also has two adopted kids – Connor and Isabella Jane Cruise – from her marriage to Hollywood icon, Tom Cruise.

Nicole and Tom married in 1990 after the pair met while filming Days of Thunder the year before.

They split in 2001 with Tom citing irreconcilable differences. 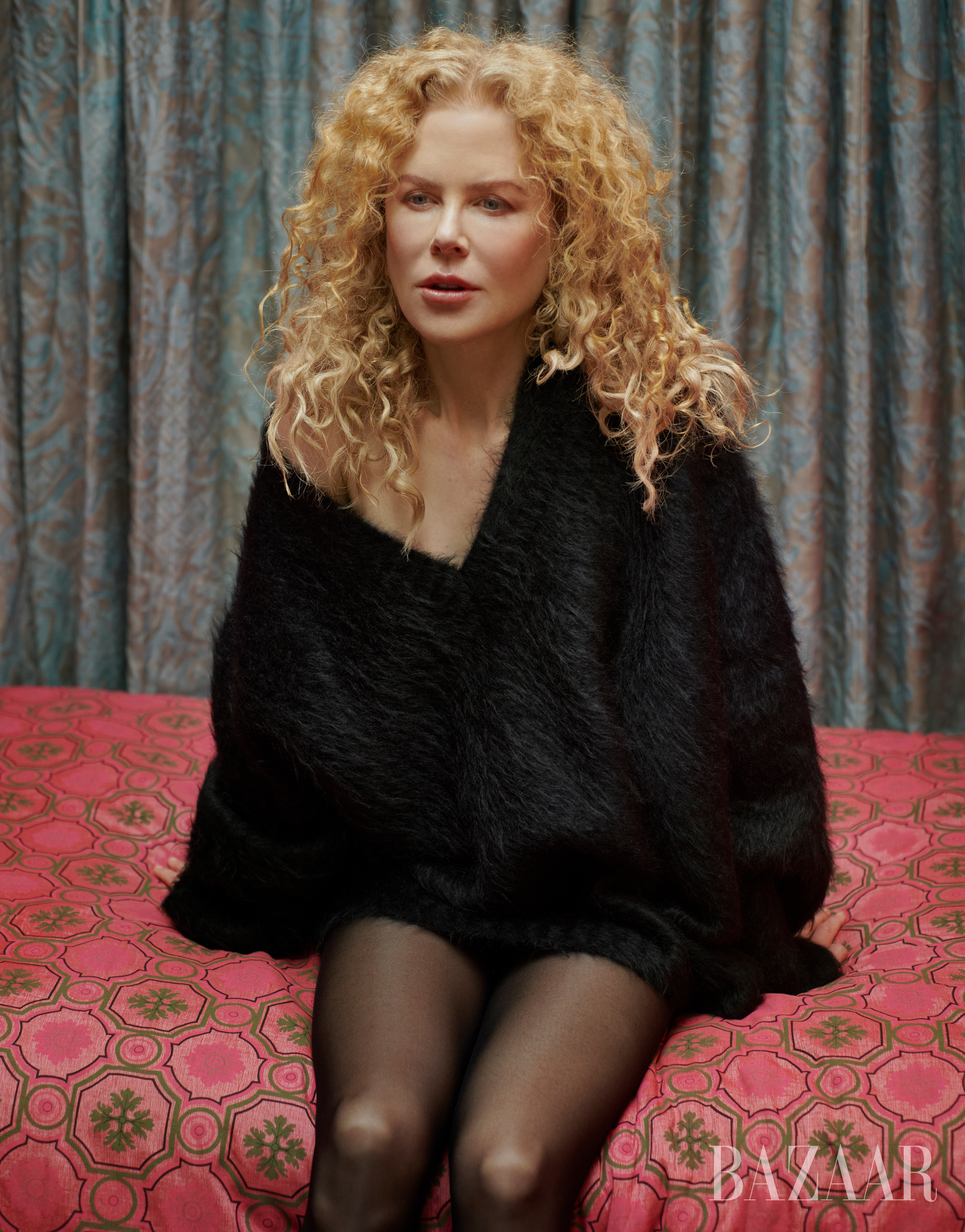 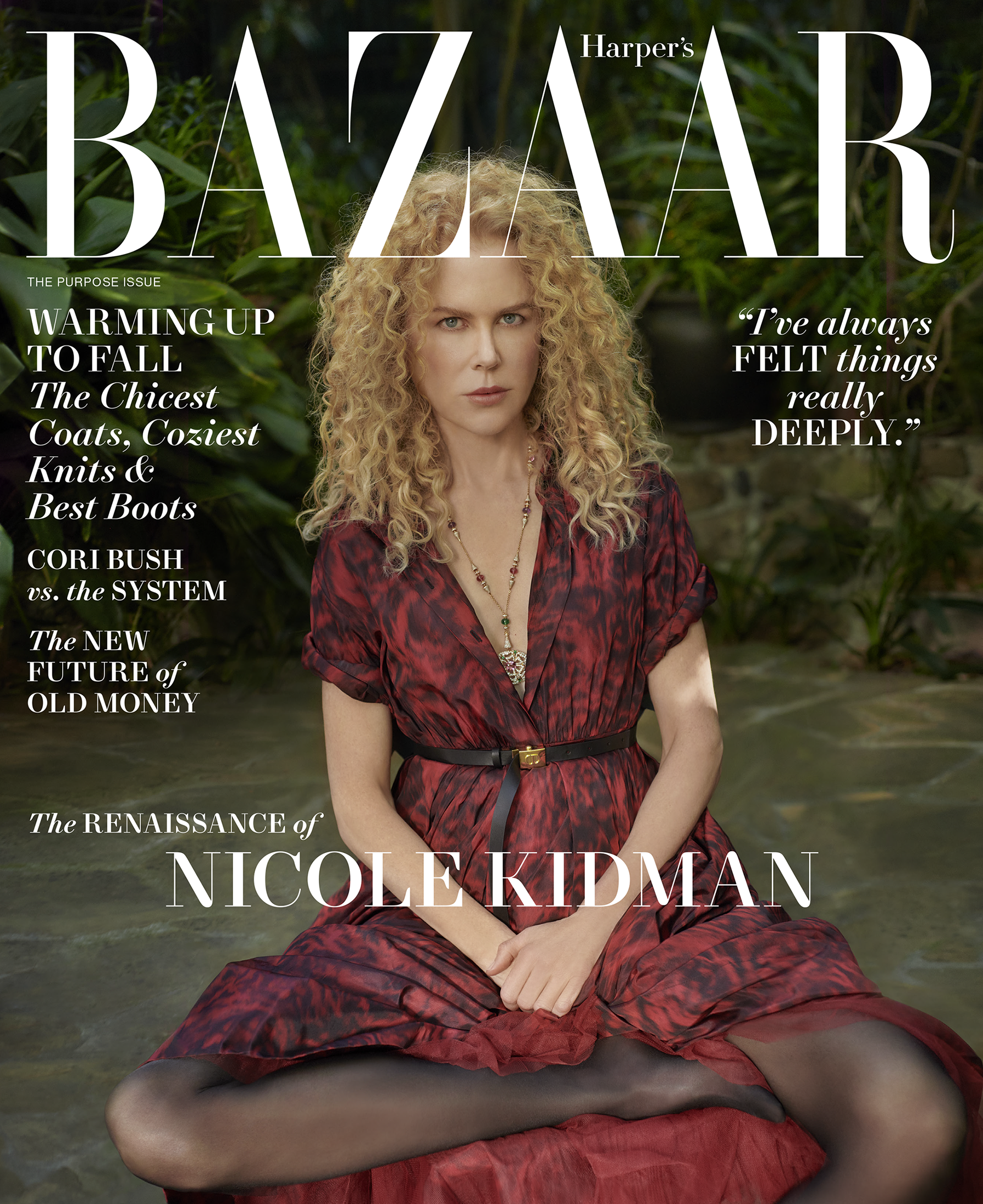